Elise Mertens is a two-time Grand Slam doubles champion. Here are the answers to some common questions you might have about the Belgian 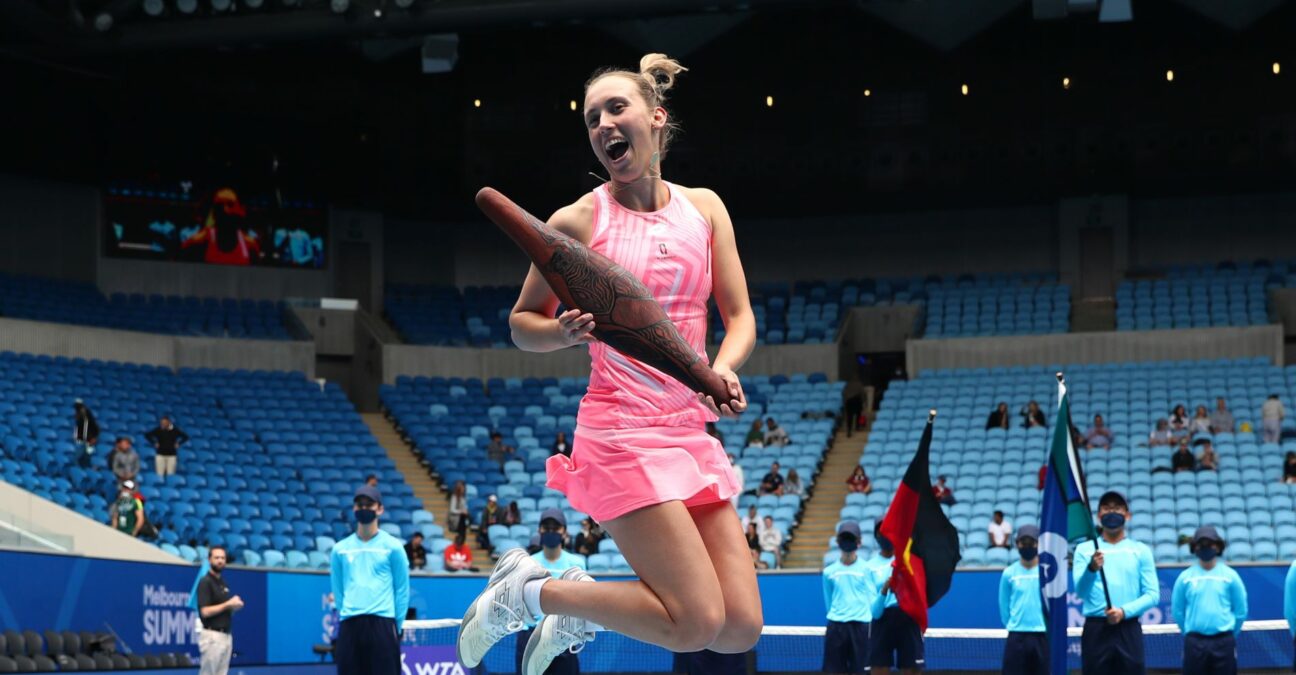 1. Who is Elise Mertens?

Elise Mertens – Dutch pronunciation [ˈmɛrtəns] – is a Belgian tennis player who competes on the professional women’s tour. She was born in Leuven, Belgium and resides in Hamont-Achel, also in Belgium.

2. How old is Elise Mertens?

Elise Mertens was born on November 17, 1995, and is 25 years old. Her mother, Liliane Barbe, teaches languages and history, while her father, Guido Mertens, makes furniture for churches.

3. When did Mertens start playing tennis?

Mertens began playing tennis when she was 4 years old. She was introduced to the sport by her older sister Lauren, who is an airline pilot.

4. Was Mertens a good junior?

As a junior, Mertens peaked at No. 7 in the ITF world junior rankings. Mertens won several Grade 1 and Grade 2 titles in singles & doubles, and her best performance at the junior slams came at the 2013 US Open where she reached the doubles semi-finals.

5. Who is Elise Mertens’ coach?

Mertens is currently coached by Robbie Ceyssens. She has earlier worked with Dieter Kindlmann.

Elise Mertens has won two Grand Slam doubles titles, the 2019 US Open and the 2021 Australian Open, partnering with Aryna Sabalenka both times.

7. How many WTA titles has Elise Mertens won?

8. What is Elise Mertens’ highest ranking?

You can find Mertens’ updated ranking and ranking history on her WTA Tour profile page.

9. How much prize money has Elise Mertens won in her career?

Mertens has won over $7.6 million in combined career prize money. You can find her updated prize money on her WTA Tour profile page.

10. Is Elise Mertens an animal lover?

Mertens has also partnered with Beabond to launch a Mountain Gorilla Tag in support of the Virunga National Park to support their efforts around the critically endangered gorilla population.

Every single purchase will help @gorillacd and will be doubled by @w_philanthropy !

Do you want to help too? Visit https://t.co/rT3iDnY6ke

While growing up, Mertens looked up to her Belgian countrywomen, Justine Henin and Kim Clijsters, both former world No 1s and multiple Grand Slam champions. Mertens has been training at the Kim Clijsters Academy since 2015.

Elise Mertens, who trains at the Kim Clijsters Academy, on Kim’s impending return: “It was really a surprise that she was coming back. But I’ve seen her practicing and everything. She hits it so clean. She is Kim Clijsters, so she will do great.”#WTAElitetrophy pic.twitter.com/EudRTazgrb

12. Is Elise Mertens on social media?

She made me do it 😆 @SabalenkaA
PS: We only did it once and after practice of course 😁#doubletrouble pic.twitter.com/a2Cls5aIB3