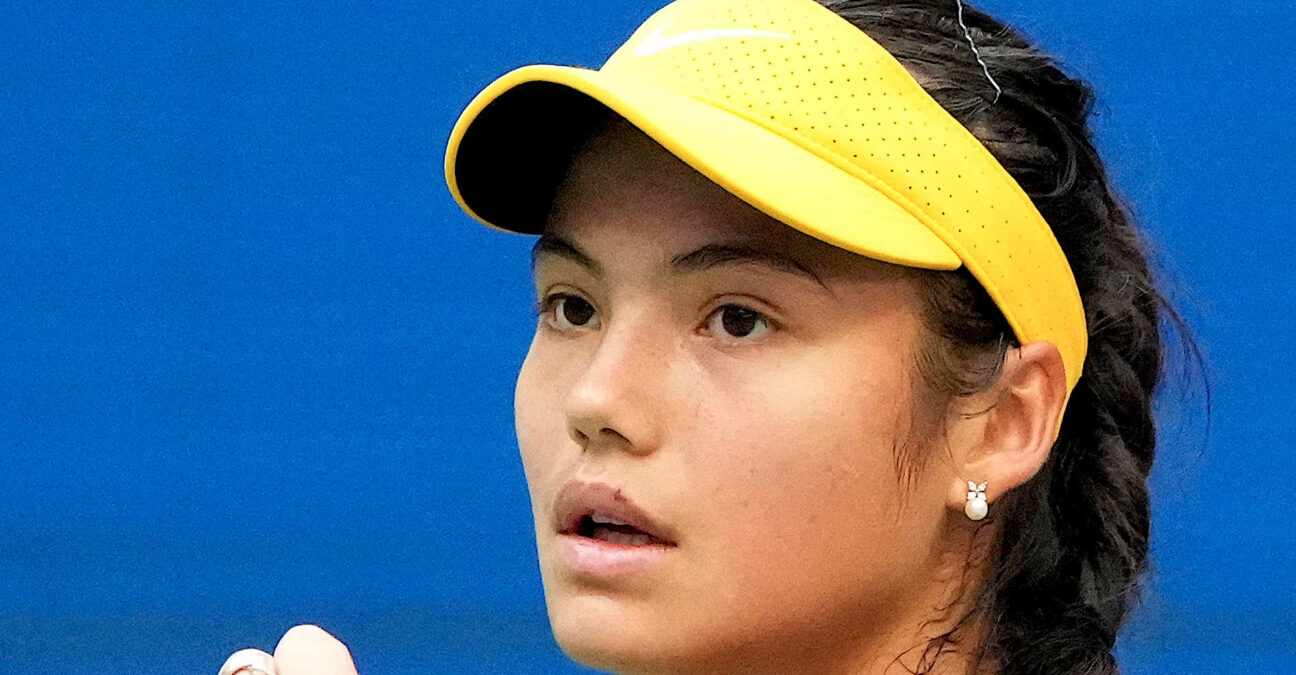 US Open champion Emma Raducanu has split with coach Andrew Richardson, who was with her on a short-term agreement throughout that tournament.

The teenager told reporters today that she wanted to work with someone who had more experience of the WTA tour.

“It’s tough to have that conversation with anyone,” she said. “But for me, what I need is someone that’s had that professional tour experience, who has been through it and seen players in my situation. It’s going to take a lot, the players at the top are serious competition. I feel like I really need someone now who can guide me along the way because I’m still very, very new to everything.”

Richardson is a former Davis Cup player for Great Britain, and had been working with Raducanu at the Bromley Tennis Centre in Kent.

Raducanu had previously been working at Wimbledon with Nigel Sears, who has coached players including Ana Ivanovic and Anett Kontaveit, and of course is famously the father-in-law of Andy Murray.

In the meantime, Raducanu has made it clear that she will not be rushed into a decision, and will likely end the year just with hitting partners in her entourage.

Raducanu: Fun to play tennis with the duchess

She added a famous face to her list of practice partners at the LTA’s celebration of this year’s four British US Open champions on Friday – pairing up with Catherine, Duchess of Cambridge.

“Her forehand was incredible,” said Raducanu. “I was very impressed. It was a lot of fun to play tennis with the duchess.”

And doubles and mixed doubles champion Joe Salisbury added: “It was really good fun. I was very impressed by Kate’s level. She obviously loves it, and has played a lot before, but it was good fun to be on court with her. Her forehand was very good.”