Fiona Ferro followed up her win over home hope Camila Giorgi by beating Anett Kontaveit in the Palermo Open final. 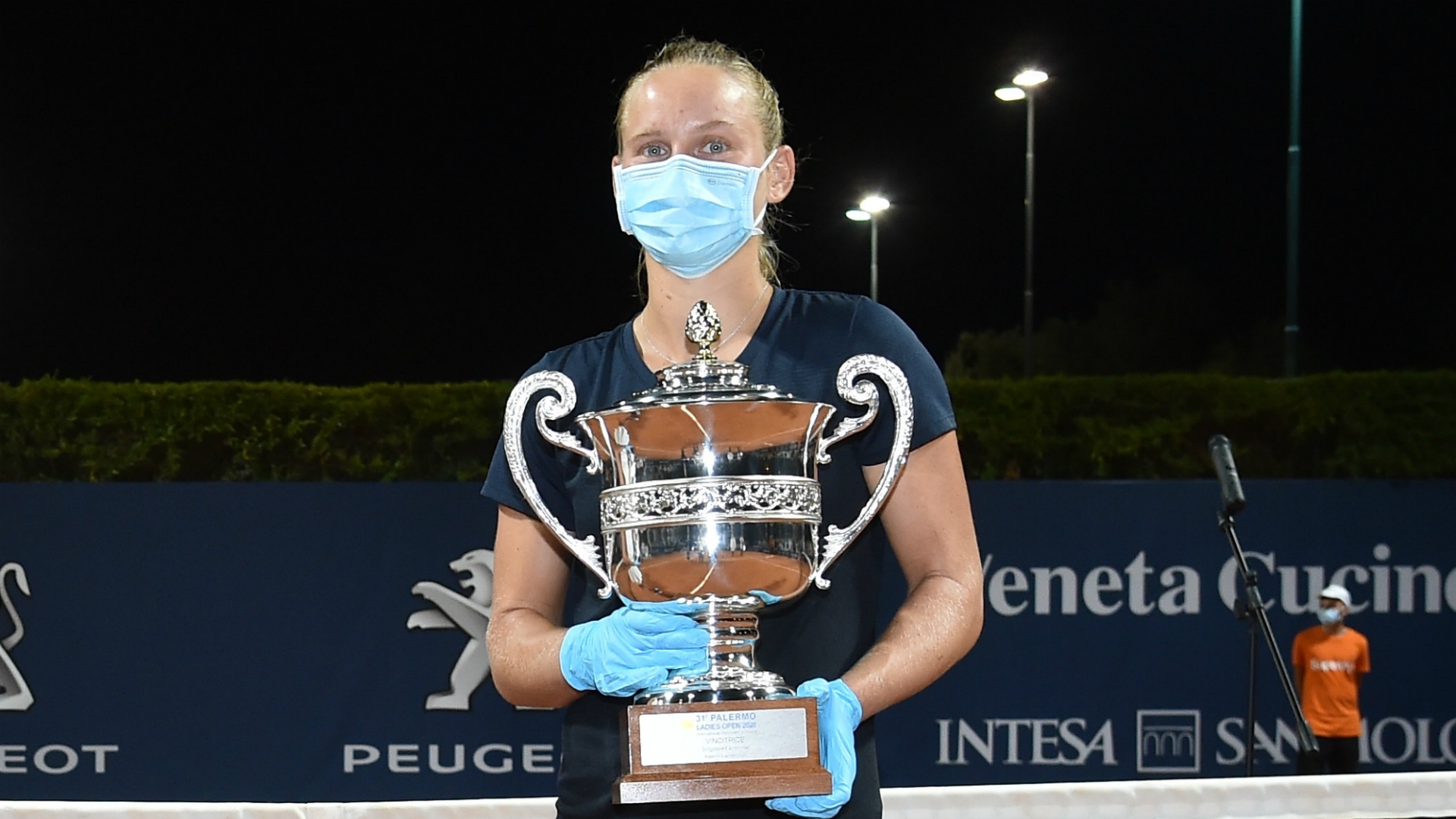 Fiona Ferro overcame fourth seed Anett Kontaveit to land the Palermo Open title and climb into the world’s top 50 for the first time.

In the first WTA Tour event since March, Ferro saw her hard work during lockdown pay off as she earned a 6-2 7-5 win over her Estonian opponent.

Unseeded Ferro at one stage looked set to be taken to a deciding set by Kontaveit, who served for the second set at 5-3 but was broken.

The relinquishing of that lead allowed Ferro, who will nudge up from 53 to number 44 in the WTA rankings, to seize control and she powered to victory in a match spanning an hour and 43 minutes.

The Frenchwoman had continued with a practice routine during lockdown and won two domestic tournaments while the WTA Tour remained suspended.