Australian Open champion Sofia Kenin believes her experience of playing in a major final in Melbourne could give her the edge in Paris. 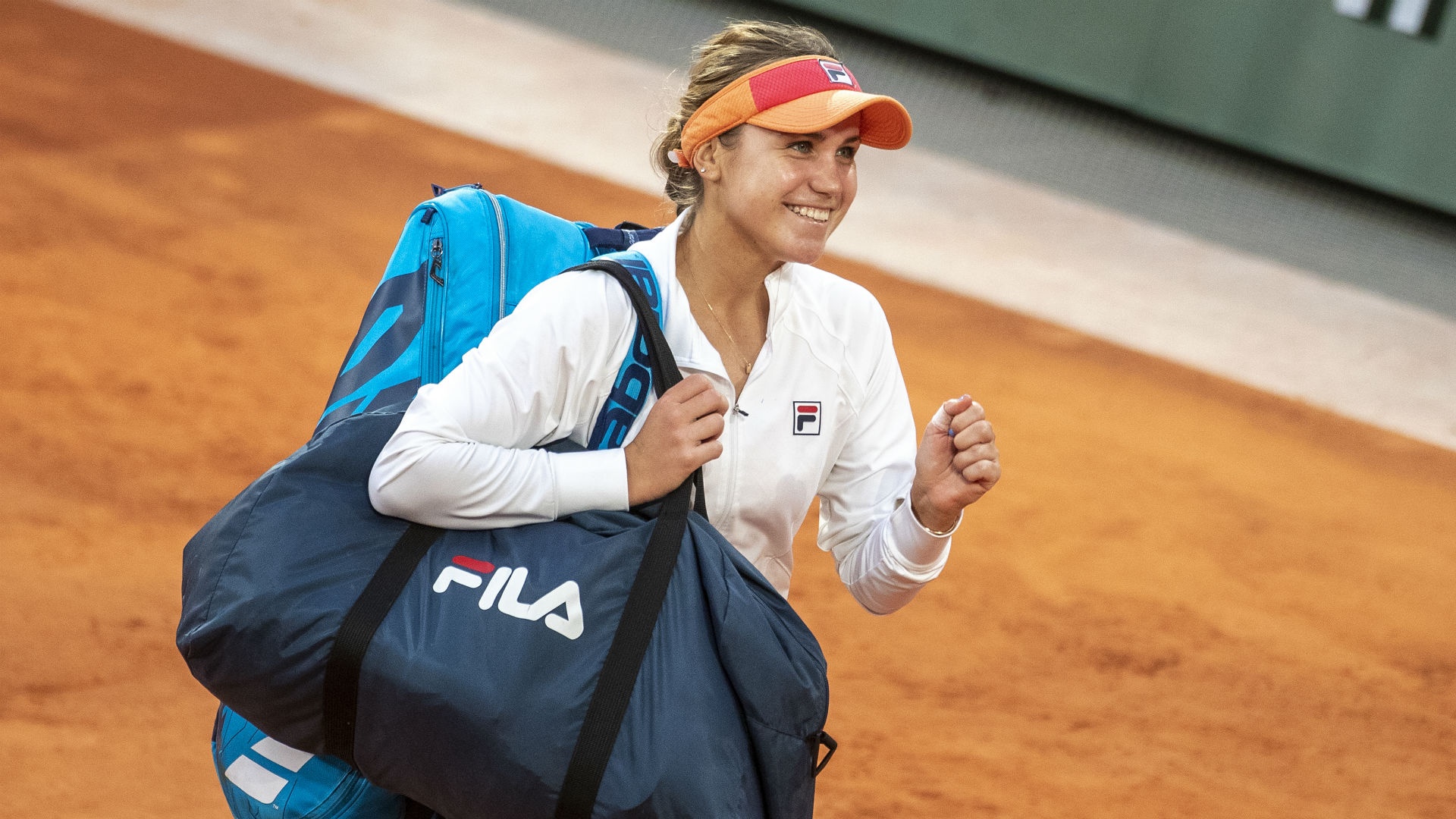 Sofia Kenin plans to use her experience of playing in a grand slam final to her advantage when she battles it out with Iga Swiatek for the French Open title on Saturday.

Fourth seed Kenin produced a magnificent performance to beat Petra Kvitova 6-4, 7-5 on Court Philippe-Chatrier and reach the decider at Roland Garros for the first time.

Unseeded Polish teenager Swiatek stands in the way of the 21-year-old American and a second major triumph, just over eight months after she was crowned Australian Open champion.

Swiatek had never been beyond the fourth round of a grand slam before arriving in Paris, but the 19-year-old has not dropped a set in the tournament.

Kenin, who lost to Swiatek in the juniors four years ago, feels her exploits in Melbourne can give her the edge this weekend.

She said: “I’m going to use that as my advantage. Yeah, I’m definitely going to feel a bit nervous coming into the final. I’ve been there, done that.

“I know what the emotions are getting into your first grand slam final. I’m hoping she’s going to be a little bit nervous.

“But, yeah, I know what to expect, so I really hope it’s going to go well for me.”

Near flawless tennis on Chatrier today as Kvitova and Kenin went head to head for a place in the #RolandGarros final. The highlights #FlyEmiratesFlyBetter #BackInTheGame @Emirates pic.twitter.com/r7lgRUUrse

Kenin thinks she is playing the best tennis of her fledgling career after finding it tough to get motivated when the WTA Tour was suspended due to the coronavirus pandemic.

“I didn’t have really motivation when I knew that everything is shut down,” the world No 6 said. “It took some time for me to get my motivation back. I finally got it.

“[I] Cannot complain with how things are going for me. I’m just really grateful.”