After reaching her third final in the space of a month, Viktorija Golubic is poised to take on Jasmine Paolini on Sunday 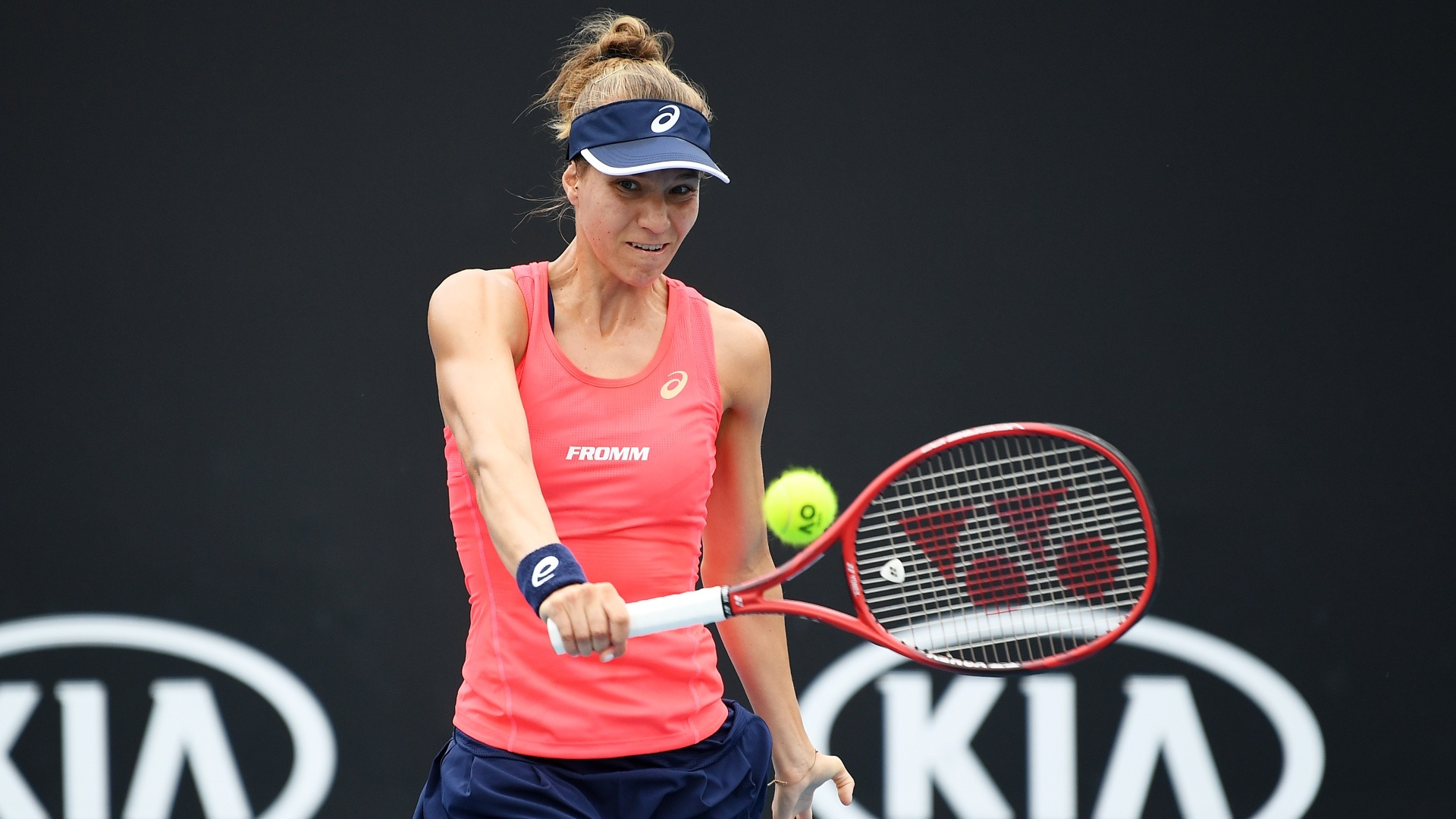 Viktorija Golubic will take on Jasmine Paolini in the L’Open 35 de Saint-Malo final after both players won their semi-final contests in straight sets on Saturday.

Italian Paolini won 6-3, 6-1 against Varvara Gracheva, who was unable to follow up her impressive quarter-final triumph over second seed Rebecca Peterson.

Golubic meanwhile, is the highest-ranked player remaining and the fifth seed eventually prevailed against Harmony Tan.

In a tough contest, Golubic won 7-6 (7-4), 6-3, continuing a strong run of form that also saw her reach WTA finals in Lyon and Monterrey last month.