Simona Halep’s hopes of competing in the Palermo Open are in the balance, after new quarantine rules were introduced in Italy. 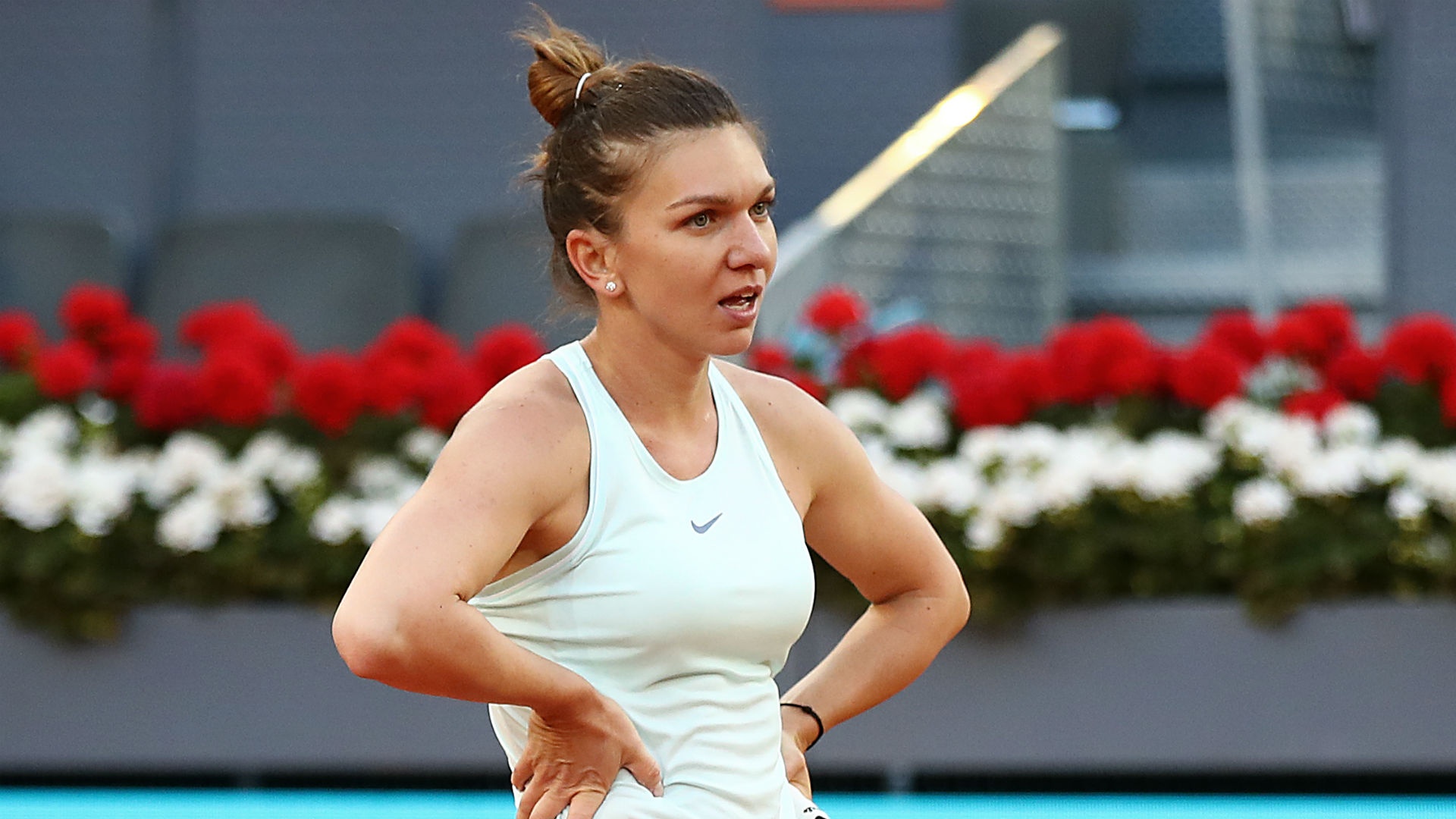 Simona Halep faces having to miss the Palermo Open unless an appeal to allow the Wimbledon champion to compete is accepted by Italy’s health minister.

Tournament organisers have asked government minister Roberto Speranza to make an exception after quarantine restrictions were announced for all visitors who have spent time in Romania or Bulgaria in the past 14 days.

Halep, who has spent lockdown at home in Romania, has yet to make a public comment on the possibility of being ruled out of the clay-court event, which starts on August 3.

The Palermo Open will be the first WTA Tour tournament since March and Halep is the star attraction in the field.

Italy, one of the first nations to be badly hit by the coronavirus pandemic, is determined to be cautious about visitors arriving from other countries.

Tournament chief executive Oliviero Palma is waiting to hear back from the authorities after sending what he described as an “urgent letter” to Speranza.

Palma wrote on Twitter: “We wrote a letter to the Minister because we’re convinced that the health protocols adopted by the WTA are so strict to guarantee the safety and health not only of athletes, yet also of all the various workers involved in the event.

“The provision would penalise a player like Simona Halep, [the] world’s number 2 and Wimbledon’s reigning champion, who wouldn’t take part in Palermo’s tournament anymore.”

Speranza said on Saturday: “We must protect our country within an international context that is worsening. We live on one planet. The battle is won with determination and solidarity.”