Home » News » Halep: “I was super stressed. Told my coach that my forehand is lost”

Halep: “I was super stressed. Told my coach that my forehand is lost”

Simona Halep struggled against Elena Rybakina (third round) but she is still slowly getting her confidence back. 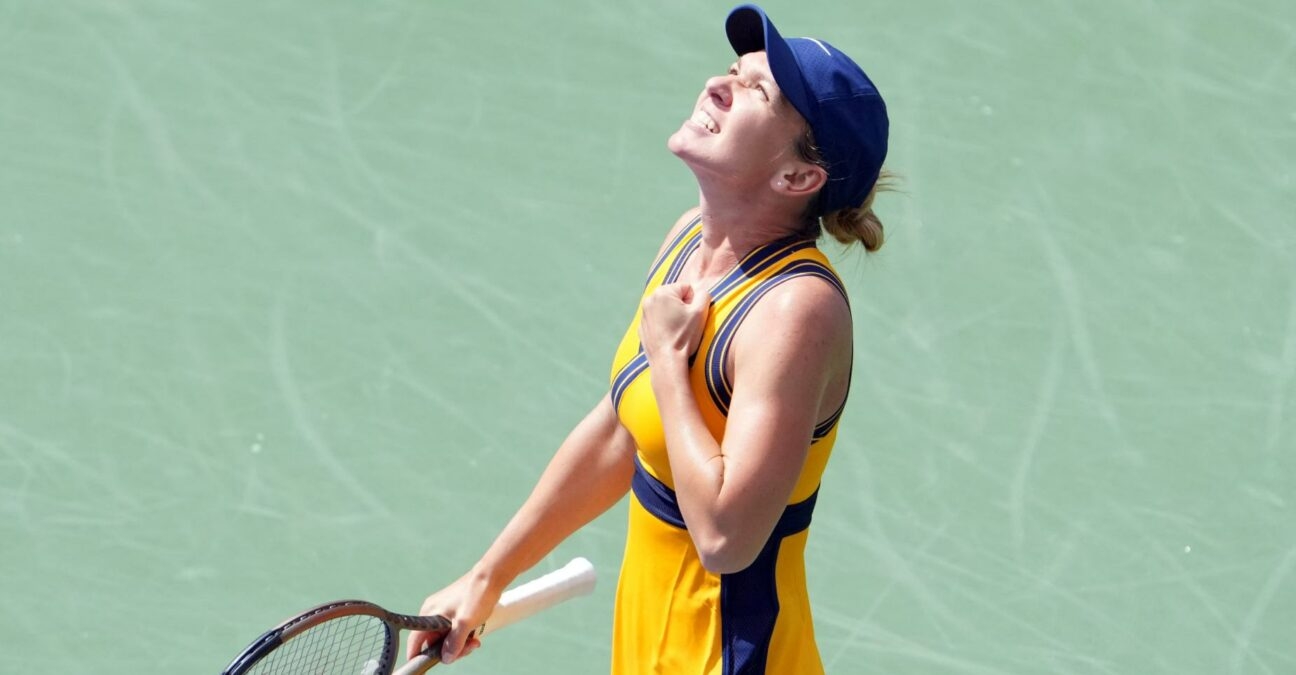 Simona Halep may not have found her best level yet but the former world No 1 showed on Friday that her fighting spirit is already back to its vintage best. She had to dig deep to beat Elena Rybakina (7-6 (11), 4-6, 6-3) but this third win in New York might serve her nerves well as she goes into the second week. Indeed, Halep (seed No 12) revealed that she’s still struggling a bit mentally after having missed so many big events this year due to a left calf injury and then getting her right thigh injured in Cincinnati. Before the match on Friday, she was overcome by anxiety.

“Actually before the match, I was super stressed and I told Darren (Cahill, her coach) that my forehand is lost. So I cannot feel it anymore. I had emotions. I was nervous. And I was crazy a little bit on court, as well: the frustrations got me a little bit. But I fought, and this victory gives me a lot of confidence that my game is coming back and also the fighting spirit is there. So I feel safer on the court when I step on it now. I know that every match is a battle, but I’m there, and if I’m healthy, I’m confident that I can play my game.”

Halep : “I had a lot of time working on this thing mentally”

The mind of a champion is sometimes as tough to manage as their level of confidence. But Halep, despite the nerves, found a way to use her experience on the biggest moments of that match, so maybe it was a good thing that she acknowledged that stress before stepping on the court. It can seem weird to hear her say her forehand is gone, but as it’s the shot that builds her whole game it has surely been hampered enough by the recent injuries for her to lose a bit of sensation on that wing. And no player wants to see their money shot turning into a standard one.

“Well, the injury from Cincinnati got into my mind, so I forgot a little bit about the calf. Now I feel good. I have no pain. I had a lot of time working on this thing mentally to get rid of it because I was thinking too much about how I feel, how was the practice, how I will wake up tomorrow.

“So I stopped thinking about that. I just go day by day. Now I feel stronger. Every match I feel stronger because the body kind of goes back to where I have been. So now I feel more confident with my muscles and stronger also on the legs.”

And she will need all that strength if she wants to go deeper in that draw because the competition is strong here! Halep is perfectly aware of how each and every match has the potential to be a battle.

“Every match is a semi-final”

“Last night at dinner we were watching on the schedule, and I was, like, every match is a semifinal (smiling). The level is super high, and now you cannot expect some players to win. So everyone can win the match. I gave up on thinking about who is going to be in the semis and finals because I like to discuss these things – I don’t include myself ever – I just like to talk about it. Now I have no idea. Everybody is super strong. The matches are great, in my opinion, for everybody.”

If she has no idea about who is going to win, she still has some idea about one of the contenders who happens to be the revelation of the year: Barbora Krejcikova. Nobody really saw her coming and many are still in disbelief regarding how much she has achieved this year. But Halep said on Friday that she kind of saw it coming and so hasn’t been that much surprised to see the rise of the 2021 Roland-Garros champion.

“Her ranking didn’t show much until this year, but I played against her in Romania at the Open 2016 and I played three sets with her (3-6, 6-1, 6-1), and I told my coaches that she’s gonna be good. She’s super fast with her hand. Also, the ball is super flat. She has very stable emotions, so I think it’s helping her a lot, and the confidence too.

“Winning matches brought her here where she is, and I’m sure that she’s gonna win more. In the doubles, she’s always been very good there, won many Grand Slams. She’s a great player, and I think she deserves to be there, because every time I saw her in the gym and on the court, she was working super hard. Credit to her.” Simona Halep really has eyes on everyone and everything at the US Open. 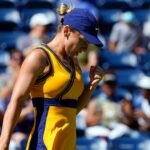 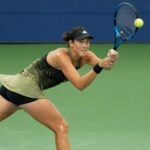 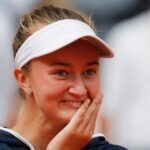