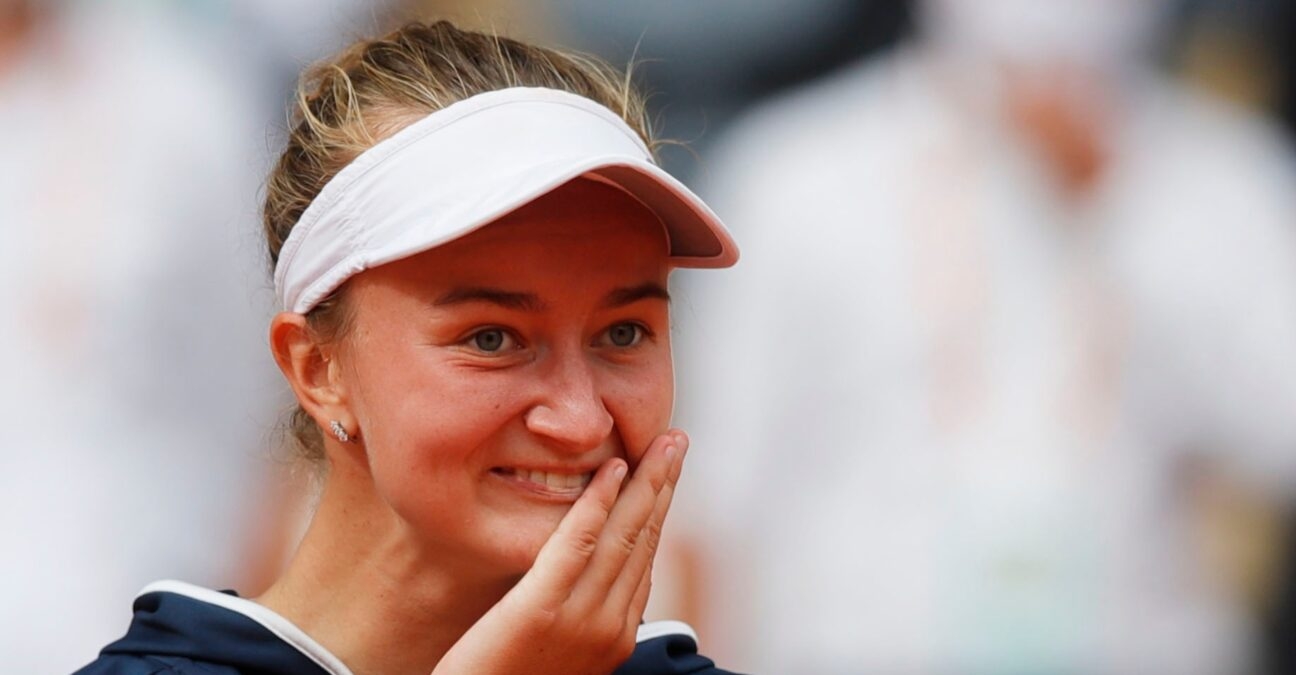 It’s stating the obvious to say so, but the 2021 French Open has been the turning point of Barbora Krejcikova‘s career. Always a solid doubles player, in the last six months her singles game has taken off – so much so that in her fifth Grand Slam main draw, she lifted the title, beating Anastastia Pavlyuchenkova 6-1, 2-6, 6-4.

On Sunday, she joined long-time doubles partner Katerina Siniakova to face Iga Swiatek and Bethanie Mattek-Sands in the women’s doubles final – and completed the Roland-Garros sweep. As well as picking up another trophy, Krejcikova also secured her return to the doubles world No 1 spot.

Afterwards, she confessed that the intensity of the weekend had taken its toll on her physically.

“It was really difficult,” she told the media. “Like yesterday so many emotions and everything. I didn’t really sleep well. I woke up in the morning and I feel really tired. I can actually say that out loud right now, I’m having some pains in my leg.” 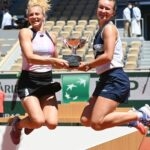 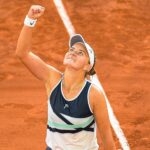 But the Czech duo intend to pair up again at Wimbledon – and in Tokyo for the Olympic Games.

I can improve, says Krejcikova

Krejcikova will also be looking to add a run at SW19 in the singles to her CV – but she isn’t putting too much pressure on herself for now, and she is ready to enjoy her current success.

“I think we [are] going to have a dinner together this evening,” she said. “We will have a little bit glass of champagne. I already said I don’t really drink but I think it’s a time to actually celebrate it. I think we going to really enjoy.

“The rest, I just want to go back home. I just really have to relax. I have to spend some time with my family. After that just start to work again.

“I mean, I hope I’m going to have some chances on the grass, but I don’t really know because I’m not that experienced on it. We will see. I’m just really looking forward to play the next tournament and every tournament.

“Right now after all of this happened, this last two weeks, last two days, I feel really relieved and relaxed. I just know from now on I can really enjoy because I have pretty much achieved everything I really wanted. Now I can just improve, that’s the only thing I can do.”