Barbora Krejcikova put up a fight in Prague, but Simona Halep eventually passed the test to reach the last eight. 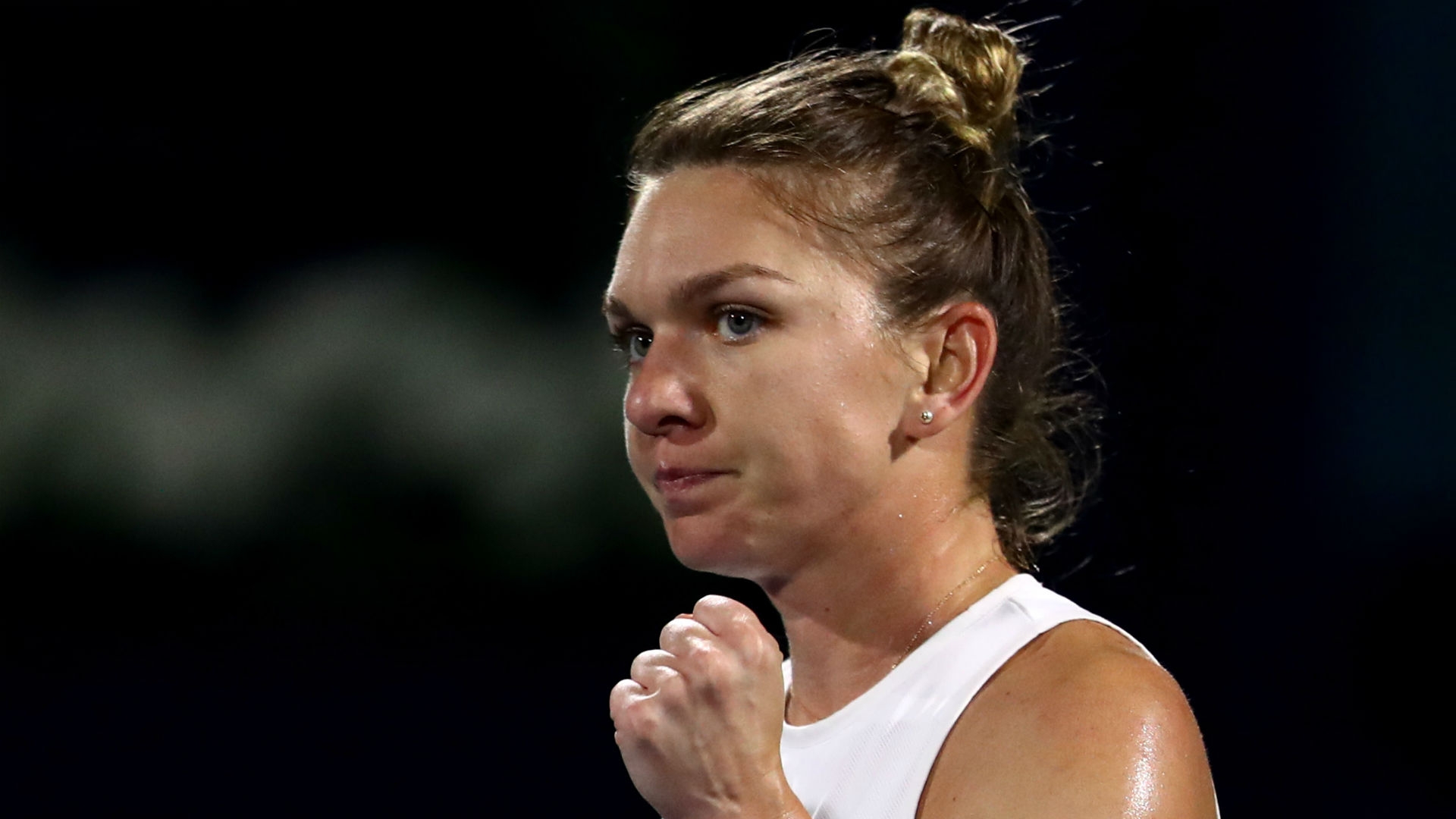 Simona Halep had to produce a significant fightback to prevent a shock defeat to Barbora Krejcikova in the second round of the Prague Open on Thursday.

Neither player was particularly convincing in the early stages, with each of the first four games going against serve, but it was Krejcikova who settled quicker to take the first set 6-3.

The day began with what turned out to be a gruelling encounter between Eugenie Bouchard and Tamara Zidansek, but the Canadian – who is attempting to climb back up the rankings after slipping to 330 – prevailed to reach her second WTA quarter-final of the year, winning 7-6 (7-2) 6-7 (2-7) 6-2 in two hours, 56 minutes.

Sara Sorribes Tormo had no such difficulty against Laura Siegemund as she emerged 6-2 6-3 victor, but she will have to wait until Friday to find out her next opponent after Irina-Camelia’s meeting with Leonie Kung was suspended due to poor light.