Emma Raducanu had high praise for Serena Williams following their first-round match in Cincinnati on Tuesday. Raducanu won in straight sets before speaking with the media 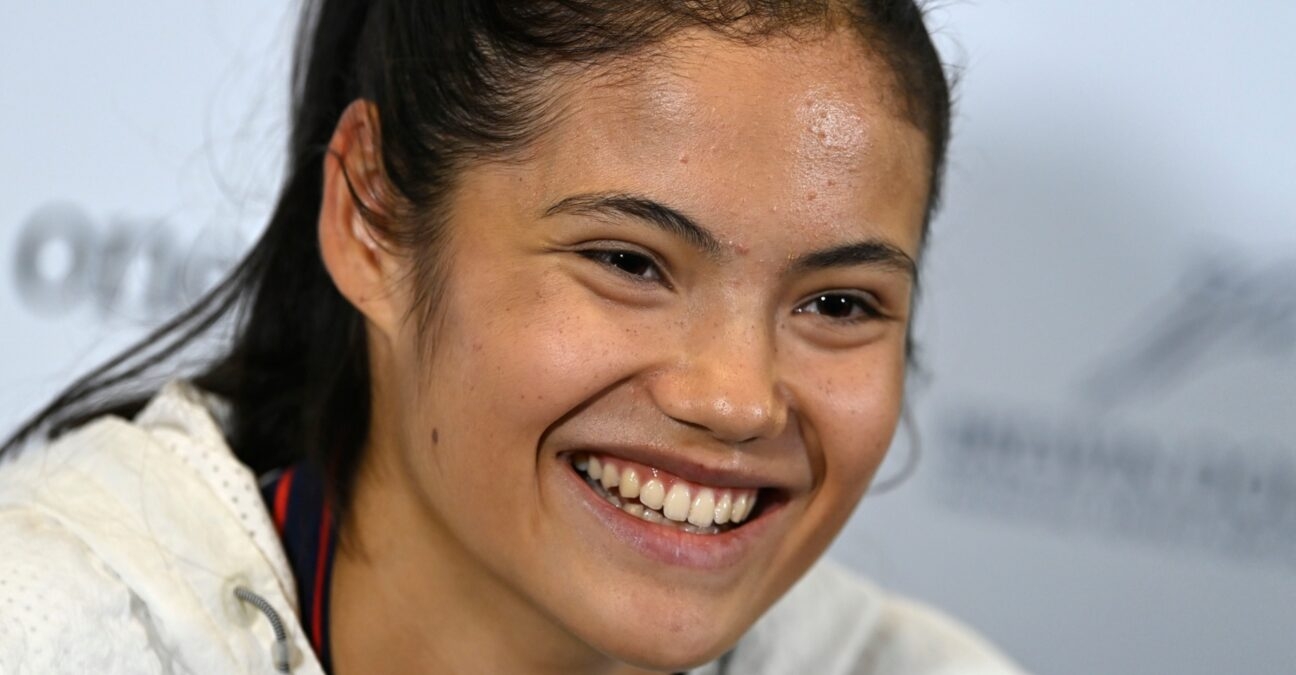 With Serena Williams expected to retire at the upcoming US Open, chances for opponents to play against one of the all-time greats one more time — or in many cases for the first time — are coming to an end.

Emma Raducanu got that chance.

The 19-year-old made the most of it, too, defeating Williams 6-4, 6-0 in round one of the Western & Southern Open on Tuesday night. Raducanu advanced past the 23-time Grand Slam champion in one hour and five minutes.

Williams did not hold a press conference afterward – not a surprise considering she also didn’t have one after losing her opening match last week in Toronto. Thus the media settled for talking at length with Raducanu.

“It feels pretty amazing, to be honest,” the 2021 US Open champion assured. “I can’t believe I just played Serena Williams. It’s something that I think I’m really fortunate to have been able to do, for our careers to have crossed when there is such a big gap. Watching her growing up, it was an amazing experience to just play her…. Yeah, she’s just such a legend.

“The chances to play her may be one of the last opportunities I get to play her,” Raducanu continued. “You have to cherish the moment and you’re going to have this memory for the rest of your career. Yeah, I was just really trying to make the most out of every single point out there and give myself the best memories of when I played Serena once.”

It’s safe to say it will be a good one.

Raducanu: “I think we just all need to honour Serena and her amazing career”

Raducanu had already showered the 40-year-old with praise even before leaving the court.

“Well, I think we just all need to honour Serena and her amazing career,” the 13th-ranked Brit told the crowd afterward. “I’m so grateful for the experience to have been able to play her and for our careers to have crossed over. Everything she has achieved is so inspirational. It was a true honour to share the court with her.

“The atmosphere tonight was amazing. Even when you guys were cheering for her, I was like, ‘You know what, (I’m) all for it.'” 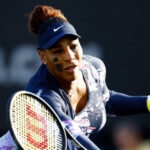