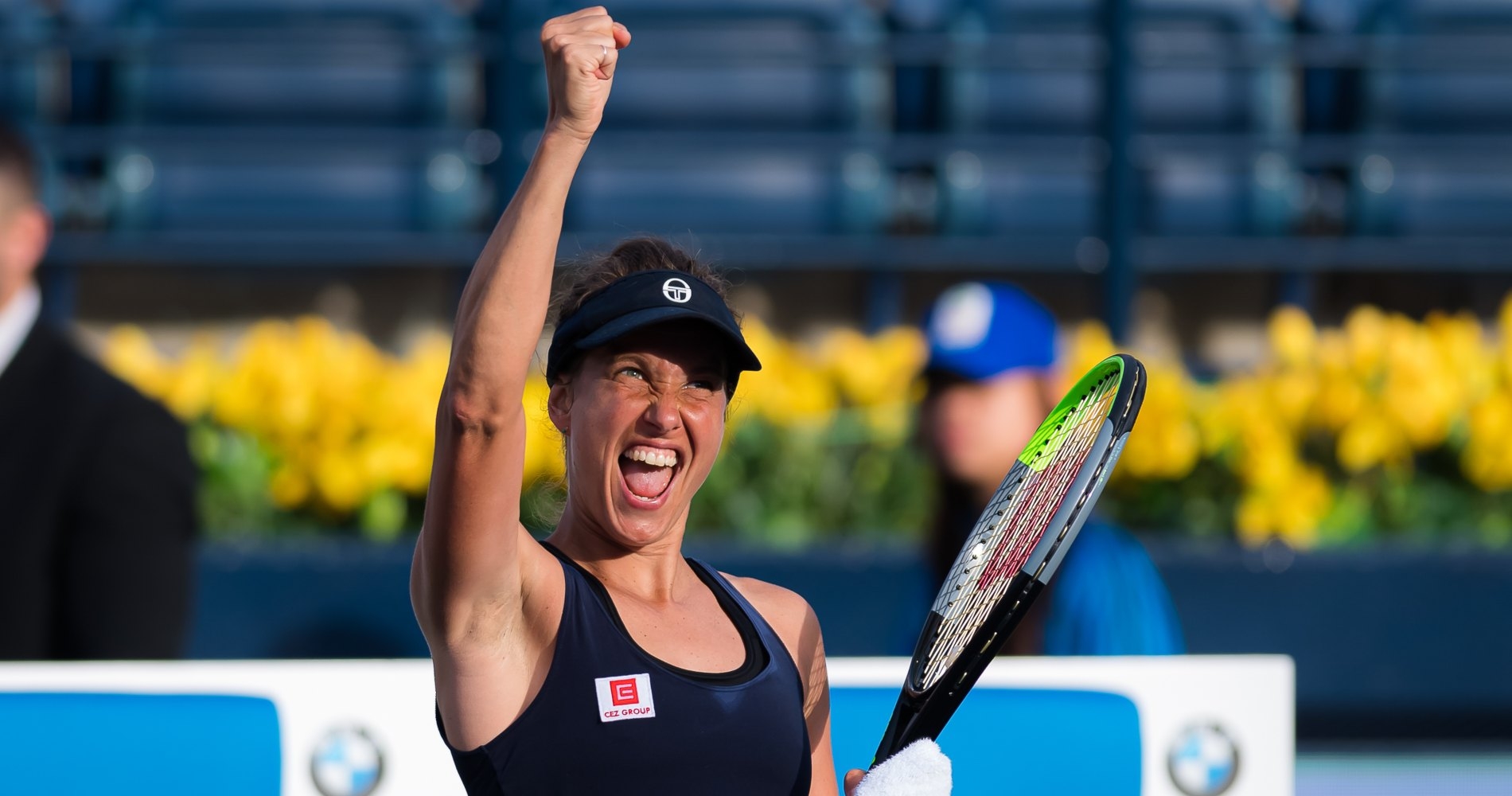 Barbora Strycova has announced her retirement from professional tennis – but has promised that she will play one last match in front of a crowd when possible so she can bid a proper farewell to her fans. The 35-year-old revealed in March that she is pregnant with her first child – and has now added that she will not be returning to the tour full-time.

“It feels weird,” she wrote on social media. “Until now, tennis was the only world I knew…I never planned to end my career during a pandemic. However, some moments in life just can’t be planned and I am super-excited for my next life role as a mom. It doesn’t mean that I will accept that fact that I didn’t play my last match in front of an audience.

“Once it’s possible, I will play one last match in front of you to say [a] proper goodbye.”

The Czech was the 2019 women’s doubles champion at Wimbledon with Hsieh Su-wei – and she also reached the semi-finals of the singles competition there that year, beating seeds Johanna Konta, Elise Mertens, Kiki Bertens and Lesia Tsurenko en route to the last four. Her highest career ranking in singles is world No 16, which she achieved in January 2017, and she has two singles titles on tour.

A former world No 1 in doubles, with 31 titles on tour, she is also a six-time Fed Cup (now Billie Jean King Cup) champion with her country.

Her last match on tour in singles was a first-round defeat at the 2021 Australian Open when Svetlana Kuznetsova beat her 6-2, 6-2. She and Hsieh reached the round of 32 in the doubles, losing to Darija Jurak and Nina Stojanovic in three sets.

Strycova leaves the tour while still ranked as world No 2 in doubles, behind her partner Hsieh.