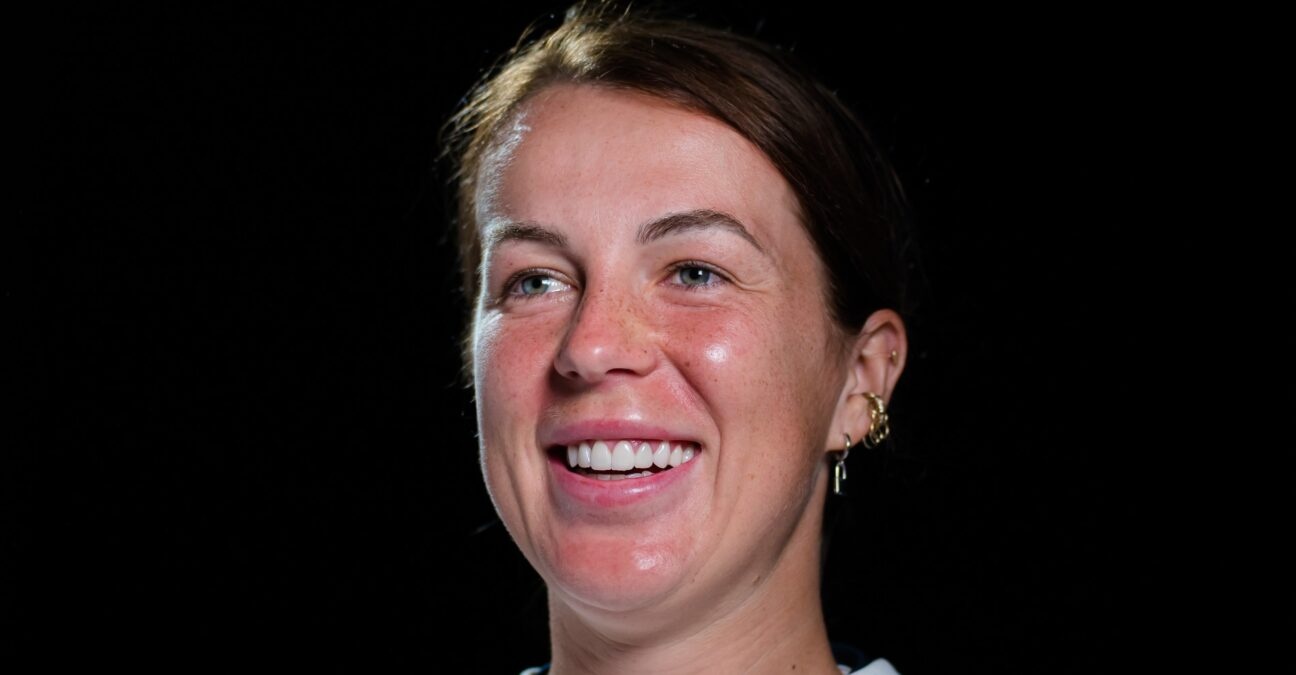 She’s a former Roland-Garros finalist – but Anastasia Pavlyuchenkova still hopes to go one better…even at the age of 31.

After taking most of 2022 off due to a persistent knee injury that required rest, the Russian has returned to action in the World Tennis League exhibition – and spent some time with Alize Lim in the latest episode of Major Talk.

And she revealed that she is still motivated by the chance of winning the biggest prizes of all.

“I would love to win a Grand Slam,” she said. “That’s my goal for sure and it still drives me.

“Of course, I always wanted to be on top of the game and be No 1, but I think that’s like the dream of a little girl. Actually, I’m more focused on the titles and the big results more than the ranking.”

She has reached the quarter-finals of every Grand Slam, plus the final of the French Open in 2021. 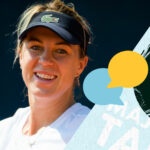 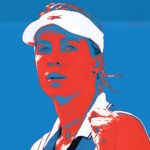 “I want to win everything that I play” : how Pavlyuchenkova found her path with her brother’s help
tennis majors 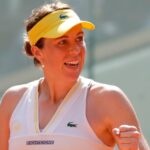 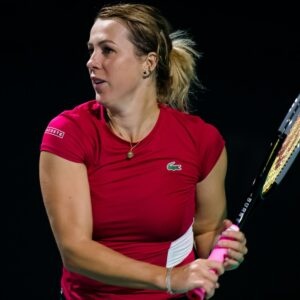