Home » News » Others » Tokyo Olympics » “I want to win everything that I play” : how Pavlyuchenkova found her path with her brother’s help

“I want to win everything that I play” : how Pavlyuchenkova found her path with her brother’s help

After reaching the Roland-Garros final and halving her ranking in two months, winning has become a habit for Russia’s Anastasia Pavlyuchenkova. Now paired with her brother and coach Aleksandr, she tells Tennis Majors about how she fights through obstacles to find her best tennis. 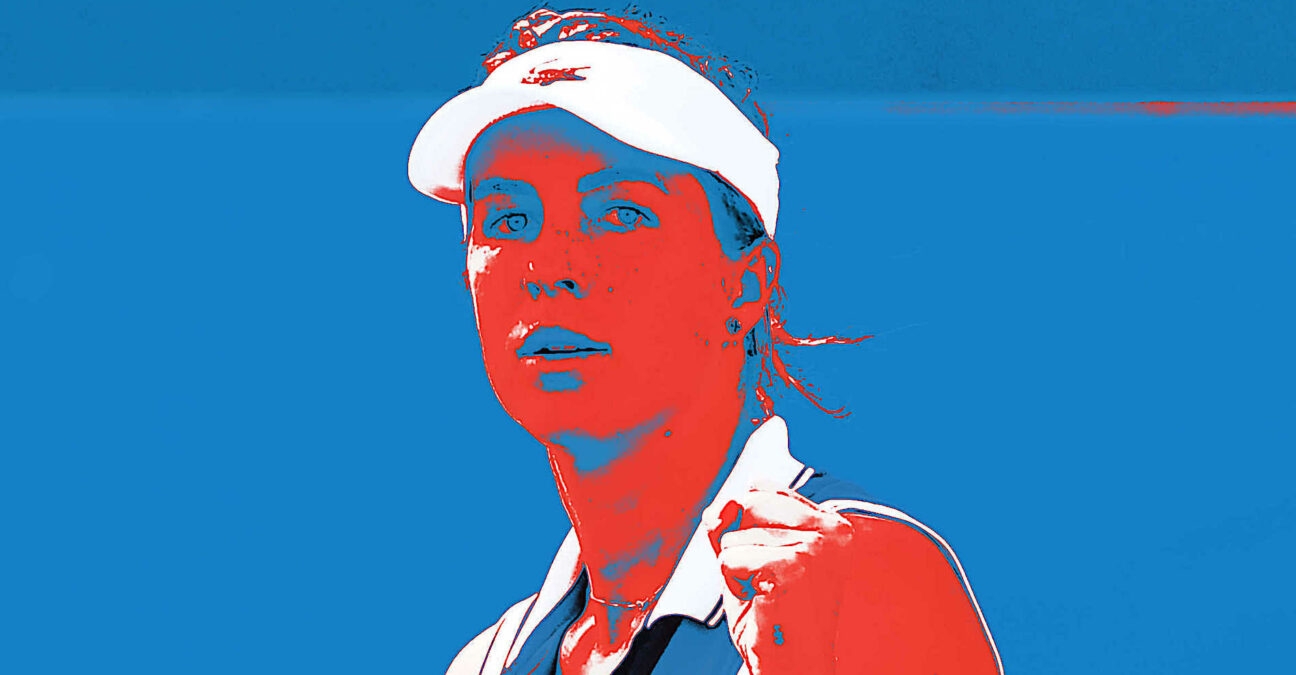 As a former junior world No 1 (in 2006) and one of the purest ball-strikers on the Tour, Pavlyuchenkova’s talent has never been in question. But it took her until this summer for her to reach a first Grand Slam final, at Roland-Garros, and as she tells Tennis Majors, her journey has been one of ups and downs and at times, debilitating pain.

On paper, Pavlyuchenkova’s brilliant run of form in the spring and summer of 2021 looks straightforward. With a powerful, all-round game, with massive groundstrokes, it always seemed a matter of time before she broke through at the Slams. The reality is more complicated.

Even during her stunning run to the final in Paris, Pavyluchenkova was crying in pain during the first week, in part because she felt that her body would never hold up well enough for her to make a deep run at a Slam.

“Regarding the injury during the Roland-Garros final, it was because of the injury that I had with my knee for a while,” she told Tennis Majors. “It’s a shame that the knee injury came to me last year during the pandemic because I was trying to practice during the pandemic and I couldn’t see any of the physios, so that’s how I got tendinitis in my left knee.

In the end, she was beaten in three sets by Barbora Krejcikova, who claimed her first Grand Slam title. Instead of wallowing in defeat, Pavlyuchenkova looks back with pride on her run.

“I never (look for) excuses,” she said. “I still give all the credit to Krejcikova, I think she just played better in the end.”

“Actually after my third round match, when I beat (Aryna) Sabalenka, I went to my brother (Aleksandr) and I was crying and I said, I don’t know, I feel so good, I played so well, I feel I am in very good form, but I will never be able to reach the final or will never win the Grand Slam because my body can’t hold it, like I can’t handle it. I was saying this to him and he is laughing now, because it was just a funny moment to remember.”

“I can explain why, at first I always believed in myself and I do believe in myself, but I said it would never come that week because again, there are a lot of factors this year, for example, I had a really tough and unlucky draw in Australia. Then I came back, by Doha I had a really bad knee, I had an ultrasound and I had a lot of fluid there, so I finished St. Petersburg tournament, somehow on pain killers. I thought I had a really good chance of winning the title and everything slipped away.”

For many players, missing out on a Grand Slam title would be heart-breaking and, at 30, Pavlyuchenkova can never be sure she will have another crack. But the Russian said doing what she did despite injury made her run in Paris a big achievement in itself.

“I think just because of the way I fought on the court, with the mental energy, that’s how I managed to reach the final and I’ve beaten a lot of players just because of this. But definitely not because I was physically fit.”

Aleksandr Pavlyuchenkova, six years older than Anastasia, was a top junior player, who trained at the Juan Carlos Ferrero Academy but quit when he was about 18 or 19. He returned to tennis a little after but it was only in 2021 that the two siblings joined forces, with immediate effect.

“We were always in touch, he was always watching my matches, but this year when, after Australia (where she lost to eventual champion Naomi Osaka in the first round), I thought OK, why not, I’ll call my brother,” Pavlyuchenkova recalled. “I called him up and I said ‘Hey listen I’m going to St. Petersburg, would you help me for a week there?’ So he went with me and he always believed in me. He always said: ‘You are playing so good you just have to believe in yourself more.'”

“I always like to work with him. It’s just that he wanted to restart his career, we were late maturing, he was younger, I was younger, probably there was some miscommunication, but now I feel like we’ve grown up and I’ve always enjoyed and I love how he sees and approaches tennis. He’s a very easy guy off the court so that’s also something that I love, but also I love how he sees and understands tennis and how he plays. He had a huge serve so it’s something that maybe I can learn from him, hopefully.”

Olympics was always the goal

Together, the pair immediately set themselves a target.

“The goals for the rest of the season, I don’t know regarding team, but I knew that when we were talking in St. Petersburg, I think I was 41 in the rankings and I was barely making it to the Olympics, so my personal goal was that I wanted to make it to the Olympics,” she said.

“I said let’s see because I think it’s very optimistic and ambitious. But of course I am up for it – let’s go – I’m ready to do anything, I want to choose the goals and I’m ready to do the work. Right now I’m top-20 already. Even with all of this and the results I know that I can improve a lot of things and make an enormous amount of improvements. I’m happy because it’s very positive, I’m 30 and have had so many years on tour but… the main goal is to be healthy.” 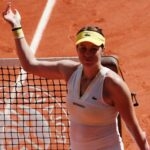 Pavlyuchenkova said she and her brother had no issues working together.

“I can always separate brother and sister, I never think about it,” she said. “When I am on the court I look up in the box and I see my team there, first of all, I see my coach, my physio and people that work for me and my team – we work together to achieve our goals.

“I never think that this is my brother, this is my dad, this is my mom, my friends, that’s not it. I look at him as my coach. And we used to work before when I was a junior, and also my dad was always the coach, my family was always involved, that’s why I always say that without them I wouldn’t be there, probably a lot of people don’t know but he’s been around and he always participated in my tennis for a long time, all the junior career I was actually with him.”

Pavlyuchenkova : “I still believe I can open my potential even more”

Like many players, the Covid-19 pandemic – and the resultant five-month shutdown of the tennis Tours – gave her a chance to put things in perspective.

“This pandemic definitely made me realise a lot of things about my tennis for sure, because I always felt that I had never had a long break, so I didn’t know what it was like to stay at home or be with family and friends and have a normal life away from tennis,” she said.

“I had four months without tennis and it made me realise how much I appreciate tennis, I love tennis, and I still want to continue to play, and I have a lot in me, I still believe that I can open my potential even more, and I think that’s the main lesson.”

With the gold medal in Tokyo, Pavyluchenkova has proved many things to herself over the past year. Now she just wants to keep it going.