Victoria Azarenka powered past Maria Sakkari on Saturday and will take part in the WTA’s first all-Belarusian final on Sunday when she meets Aryna Sabalenka for the title in Ostrava. 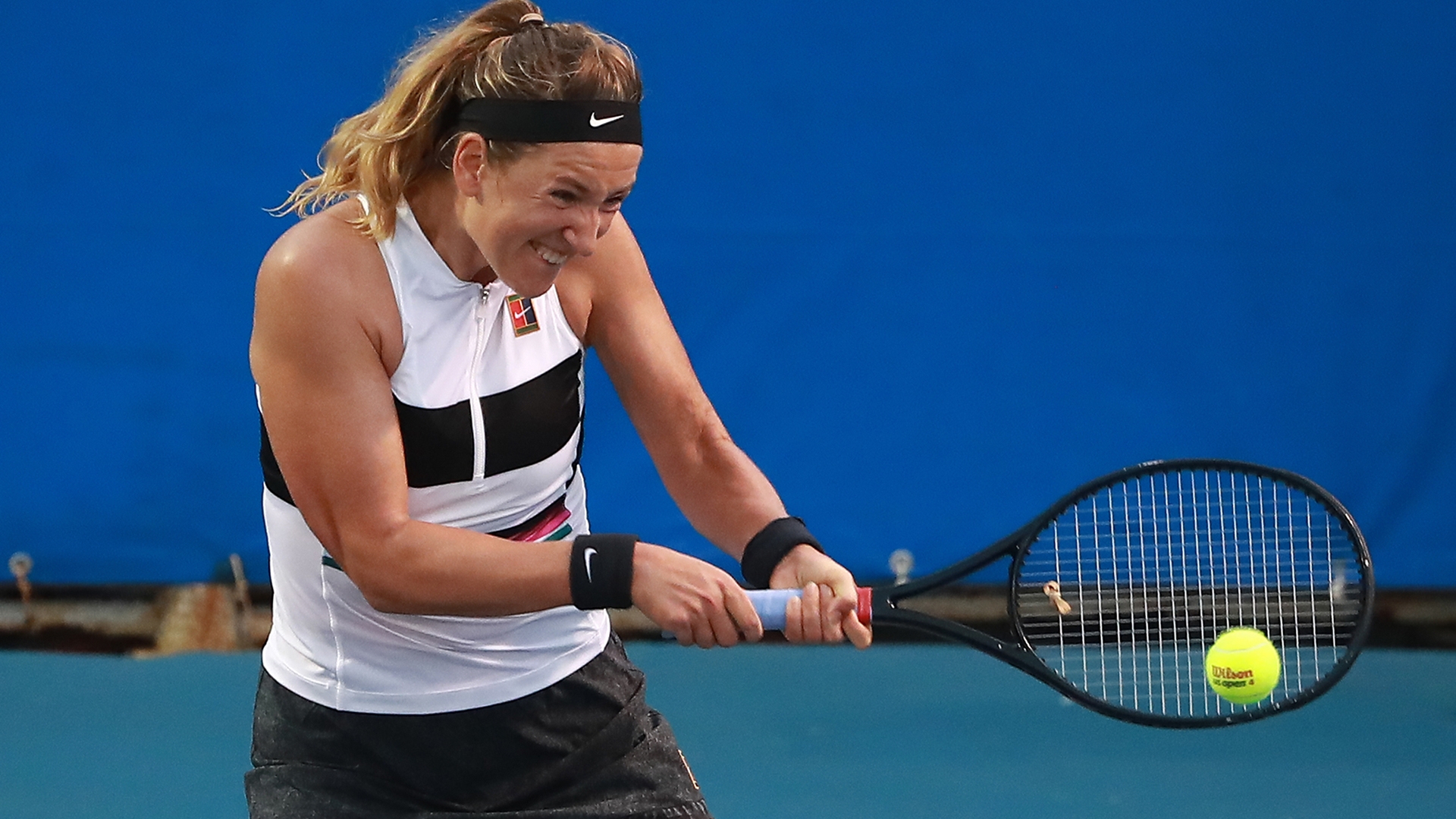 Victoria Azarenka revealed the secret of her career resurgence as she set up the WTA’s first all-Belarusian final against Aryna Sabalenka at the Ostrava Open.

The remarkable rebirth of Azarenka as a serious force to be reckoned with on the WTA Tour has coincided with tennis emerging from lockdown in August.

After landing the Western and Southern Open title in New York in August, Azarenka followed up with a run to the US Open final, and now she has reached the 40th final of her career.

It’ll be her third final of the year @vika7 takes it over Sakkari, 6-1, 6-3 at the #jtbankaostravaopen pic.twitter.com/6U3SsTrJhV

The former world number one had been considering retirement before this recent run, having not won a tournament since 2016, but Azarenka has brilliantly recaptured the form that took her to a pair of grand slam titles, both in Australia, earlier in her career.

She was dominant throughout against Sakkari, a player who looks to be on the brink of achieving great things herself. Sakkari beat top seed Elena Svitolina in the second round but could not live with Azarenka’s power and precision.

Azarenka said afterwards that she had developed “strong assurance in my ability”, explaining: “What I’m really happy with is that I play every point like it’s my last point, and I think that makes a difference for my opponent.”

She added, quoted on the WTA website: “I think I’m making it very hard for them to earn anything on the court, and that’s what I’m going to continue to do.”

Chasing a 22nd WTA title on Sunday, the 31-year-old Azarenka will be facing a compatriot she has only played against twice on tour before, both times at the US Open.

Sabalenka, nine years her junior, beat Azarenka in a three-set first-round battle at Flushing Meadows last year, but it was a different story at the 2020 grand slam.

That second-round match emphatically went the way of Azarenka, a 6-1 6-3 winner, with fifth seed Sabalenka an early victim as Azarenka marched through the draw.