Ons Jabeur and Jelena Ostapenko are out of the Kremlin Cup after failing to finish a single match this week. The news was better on Tuesday for Simona Halep and Anett Kontaveit. 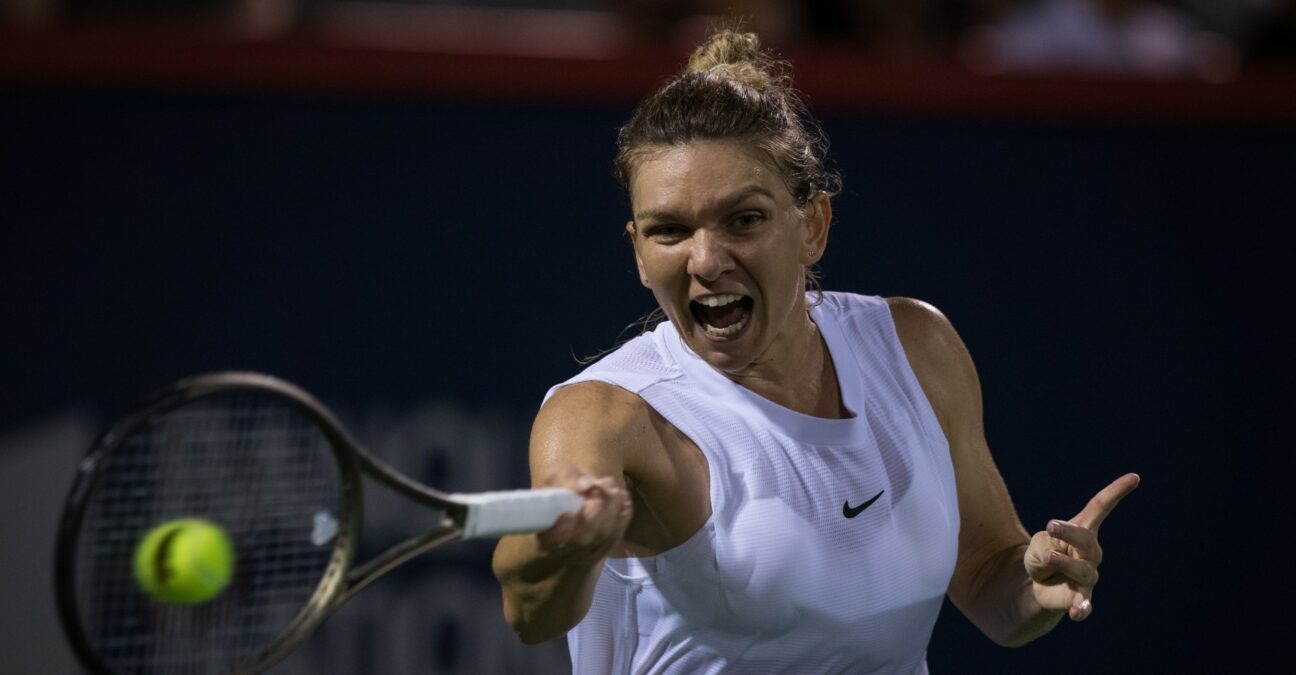 The VTB Kremlin Cup lost a couple of big names to retirement on Tuesday, as neither Ons Jabeur nor Jelena Ostapenko were able to complete their respective matches.

Jabeur retired due to a right elbow injury while trailing Ekaterina Alexandrova 6-1, 6-0.

A ton of recent tennis — and a lot of winning — may have caught up with Jabeur. The 27-year-old Tunisian just became the first Arab player to reach the top 10 on either tour after she reached the semi-finals of the BNP Paribas Open. She is ninth in the race to the WTA Finals, so a first-round retirement in Moscow hurts her qualification chances.

Ostapenko started fast against Andrea Petkovic, taking the first set 6-2. However, to say that things went downhill for the Latvian from there would be a gross understatement. She lost five straight games to begin the second set, at which point a medical timeout was taken to get her blood pressure checked. Clearly not feeling right, Ostapenko dropped three more games in a row and called it quits while trailing 2-0 in the third.

Halep, Kontaveit cruise into second round

Simona Halep had no such trouble in her opening match. The No 8 seed defeated Anastasia Potapova 6-1, 6-4. Next up for her is Veronika Kudermetova, who outlasted fellow Russian and qualifier Oksana Selekhmeteva 4-6, 7-6(3), 6-4.

Halep is joined in the last 16 by Anett Kontaveit, who beat Katerina Siniakova 6-3, 6-3. Kontaveit will face Petkovic on Thursday. 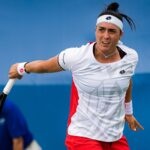