Ons Jabeur announced herself to the tennis world when she reached the quarter-finals at the Australian Open in 2020. Discover everything you’d like to know about the 25-year-old Tunisian, considered the best Arab player in tennis history. 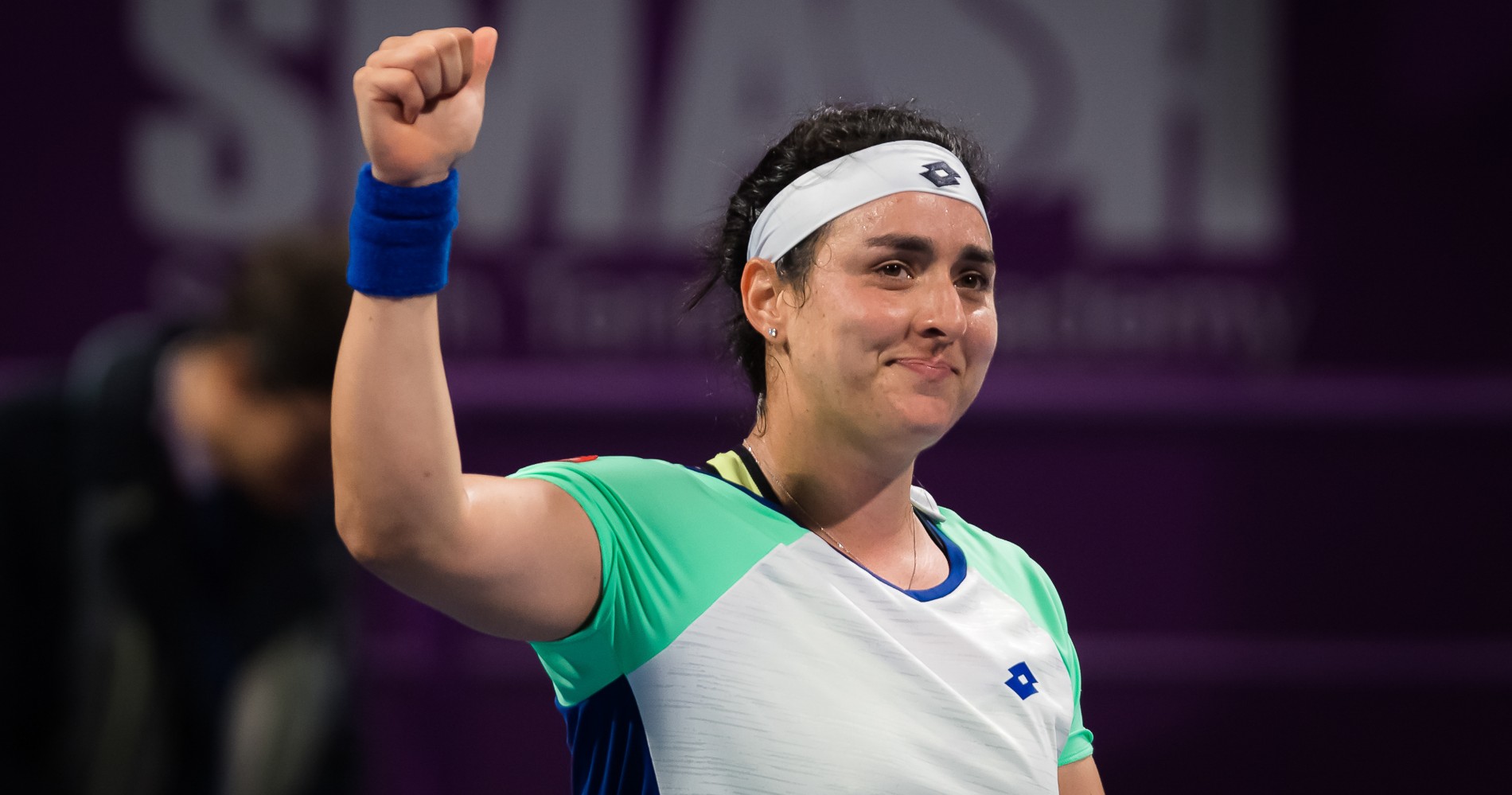 What nationality is Ons Jabeur?

Ons Jabeur is Tunisian. She was born on August 28, 1994, in Ksar Hellal, not far from Monastir, in Tunisia. She lives in Tunis.

Jabeur’s parents are Ridha and Samira Jabeur. The Tunisian has two older brothers, Hatem and Marwen, and one sister, Yasmine. It is Jabeur’s mother, Samira, who helped her discover tennis at the age of three.

Who is the coach of Ons Jabeur ?

Ons Jabeur has been coached since February 2020 by Issam Jellali, a former Tunisian player. She was previously coached by the Frenchman, Bertrand Perret, with whom she worked   for two years.

Who is her husband?

Her husband is Karim Kamoun, a former Russo-Tunisian fencer. The pair were married in October, 2015. Karim Kamoun is now her full-time physical trainer on the WTA Tour.

When did Jabeur turn professional?

The runner-up in juniors at Roland-Garros in 2010, Ons Jabeur won the title the following year, a first African champion in 55 years. She began her professional career in Doha in 2012, where she lost in the first round to Virginie Razzano. Jabeur won her first WTA Tour match in 2014 in Oeiras, Portugal, beating local player Maria Joao Koehler. 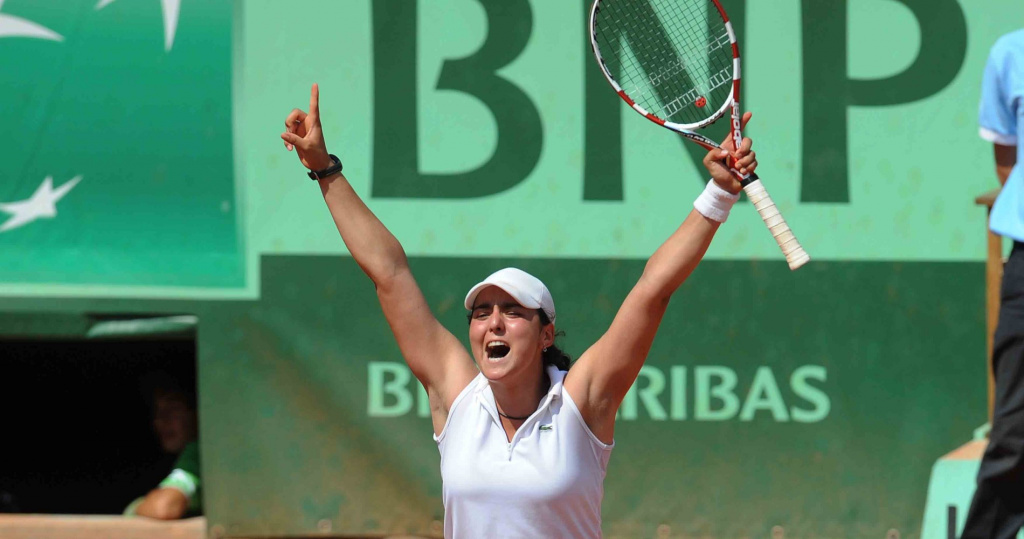 Her best result at a Grand Slam event came in the Australian Open, 2020, when she reached the quarter-finals. She is the first Arab player in history to reach the last eight. Her victims? Johanna Konta, Caroline Garcia, Caroline Wozniacki and Qiang Wang were all taken out before she lost to the eventual champion, Sofia Kenin.

Is Jabeur active on social media?

What is her best victory?

2020 was shaping up to be an exceptional year for the Tunisian. After reaching her first Grand Slam quarter-final, she beat a top 3 player for the first time (excluding retirement) during Doha. In the first round, she beat No 3 Karolina Pliskova (6-4, 3-6, 6-3). 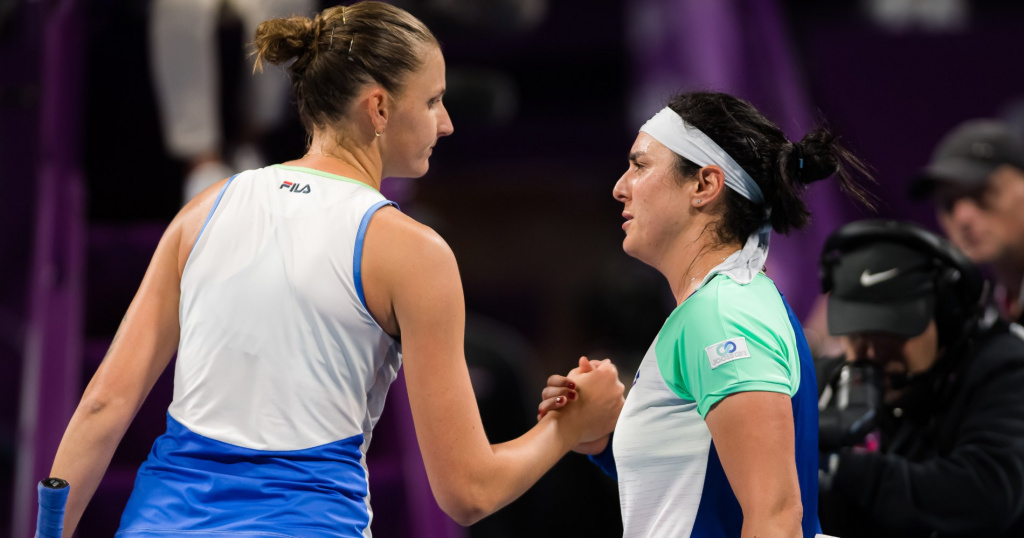 Is she the best female Arab player in history?

Ons Jabeur can already be considered as the best female Arab player in history. She earned the best results in Grand Slams and was ranked No 39 on the WTA Tour in February 2019, the best ever ranking by any Arab woman. At the end of November 2019, she was also voted as the Best Arab Athlete of the Year, and won the Arab Woman of the Year award, given by the London Arabia organisation.

“I’ve been playing tennis since I was a child to inspire Arab women to believe that nothing is impossible. I feel like an ambassador for my country, but also for youth and women,” Jabeur told the WTA website after receiving the award.