Ons Jabeur into the Doha quarter-finals after stunning win over Karolina Pliskova. 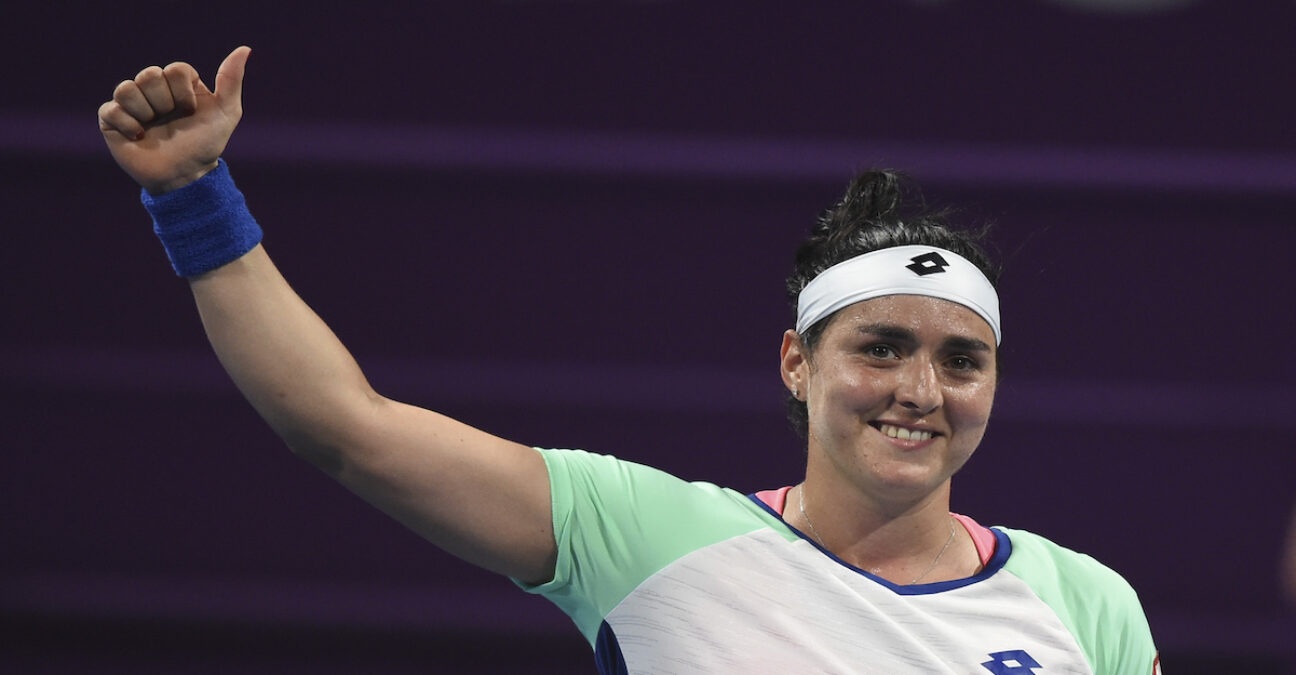 Ons Jabeur could be heading into the greatest season of her career. The Tunisian stunned the Tour again on Wednesday by beating the World No. 3 Karolina Plisova (6-4, 3-6, 6-3) to reach the quarter-finals in Doha. It’ll be her first quarter-final of a Premier 5 event and it should put her inside the Top 40 for the first time of her career. At 25 years old, she’s already enjoying the best ranking of her life this week with the number 44, but her goal of the year is to reach the Top 20 and she could get there faster than thought!

Pliskova had the last work in their battle last year in the US Open third round (6-1, 4-6, 6-4) but this time, in another three-setter, it’s Jabeur who found a way through victory. And she did it on a leg and a half after seemingly injuring her hamstring on a return in the last couple of games. Pushed by the whole crowd, she didn’t crack under pressure and finished the masterpiece as she played a seriously great match in the first and last sets. So creative, able to hit all the shots in the book, she went after Pliskova’s footwork again and again. She kept moving her, she kept putting her on the backfoot before sending winners on the open side.

Playing in front of her parents and whole family, Jabeur was barely able to speak after the win as the fans kept chanting. She will hope to be able to be physically fit enough in the next round to give a go at Petra Kvitova and qualify for the semi-finals. But she looked in a lot of pain in the last game so some fingers might have to be crossed. Kvitova won their only match, last year in the first round of Wimbledon (6-4, 6-2). But Jabeur just took revenge over Pliskova so maybe she also has a plan for the Czech’s compatriot. The first Arab women to reach the Australian Open quarter-finals is putting on a show since the start of the year, gaining along the way the confidence that could be the magic trick for a spectacular game. What a player!