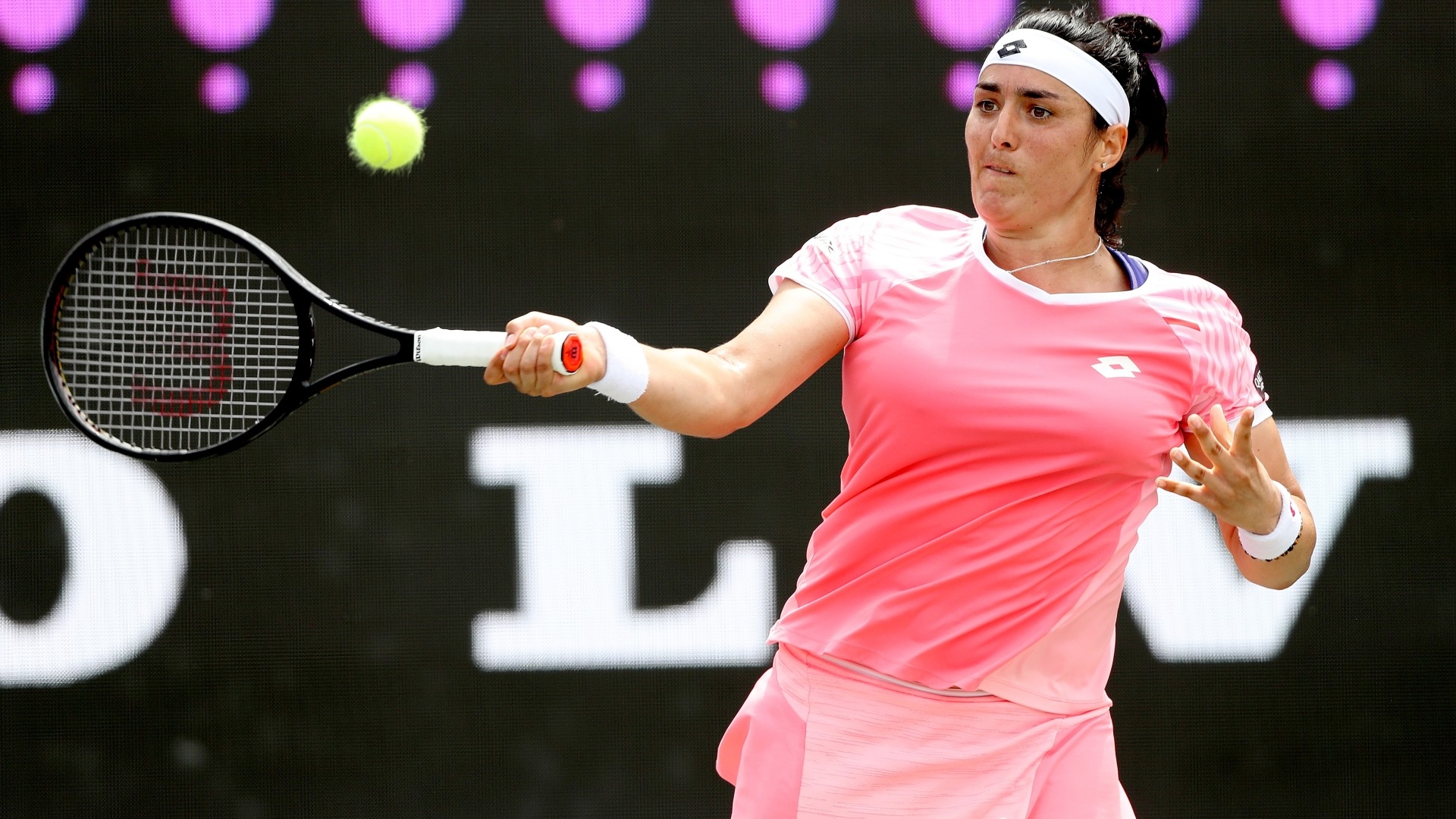 Top seed Ons Jabeur moved through to the MUSC Health Women’s Open semi-finals after easing past Nao Hibino. The Tunisian will meet in-form Danka Kovinic for a spot in Sunday’s final.

Meanwhile, Bogota champion Maria Camila Osorio Serrano will take on Astra Sharma in the other semi-final on Saturday.

Ranked No 27 in the world, Jabeur made light work of Hibino 6-0, 6-1 in Charleston on Friday as she continues to chase her first WTA singles title.

Jabeur now has 17 wins in 2021, tied for second on the WTA Tour along with Veronika Kudermetova, and four behind the tour leader Garbine Muguruza, who has 21.

For the second time in a row, @Ons_Jabeur will face Kovinic in the semifinals!

She will next meet Montenegrin Danka Kovinic, who reached the finals at last week’s Volvo Car Open at the same venue. Kovinic defeated hometown favourite and third seed Shelby Rogers 7-5, 6-1.

First into the semifinals! 💪@DankaKovinic takes out the No.3 seed Rogers, 7-5, 6-1 in a straight-forward win.#MUSCHealthWomensOpen pic.twitter.com/oa5LKYO3yb

“I’m definitely going for my revenge,” Jabeur said as quoted by the WTA Tour. “I’m going to really play like I never played before. I really want this win. I will be brave and not let the stress play the match for me.”

19-year-old Osorio Serrano extended her winning streak to eight matches as she advanced to the last four when her opponent Clara Tauson retired while trailing 6-4, 1-0.

The match had been highly anticipated with both players winning junior Grand Slams in 2019 – Tauson being the 2019 Australian Open girls’ singles champion and Osorio Serrano winning the 2019 US Open girls singles title – but ended on a disappointing note for the young Dane.

Compassion comes first 💕@CamiOsorioTenis advances to the semifinals after Tauson is forced to retire.

“I think I’ve just kept it very simple, tried to use my physicality on court,” Osorio Serrano said as quoted by the WTA Tour. “Really, trying to push the opponents around. I think I’ve always utilized that well in a defensive way, but I’m trying to using that more offensively.”

Osorio Serrano won her maiden singles title at the Copa Colsanitas in Bogota last week and will next face Australia’s Astra Sharma, who ended the run of 15-year-old Czech Linda Fruhvirtova 6-4, 6-3.