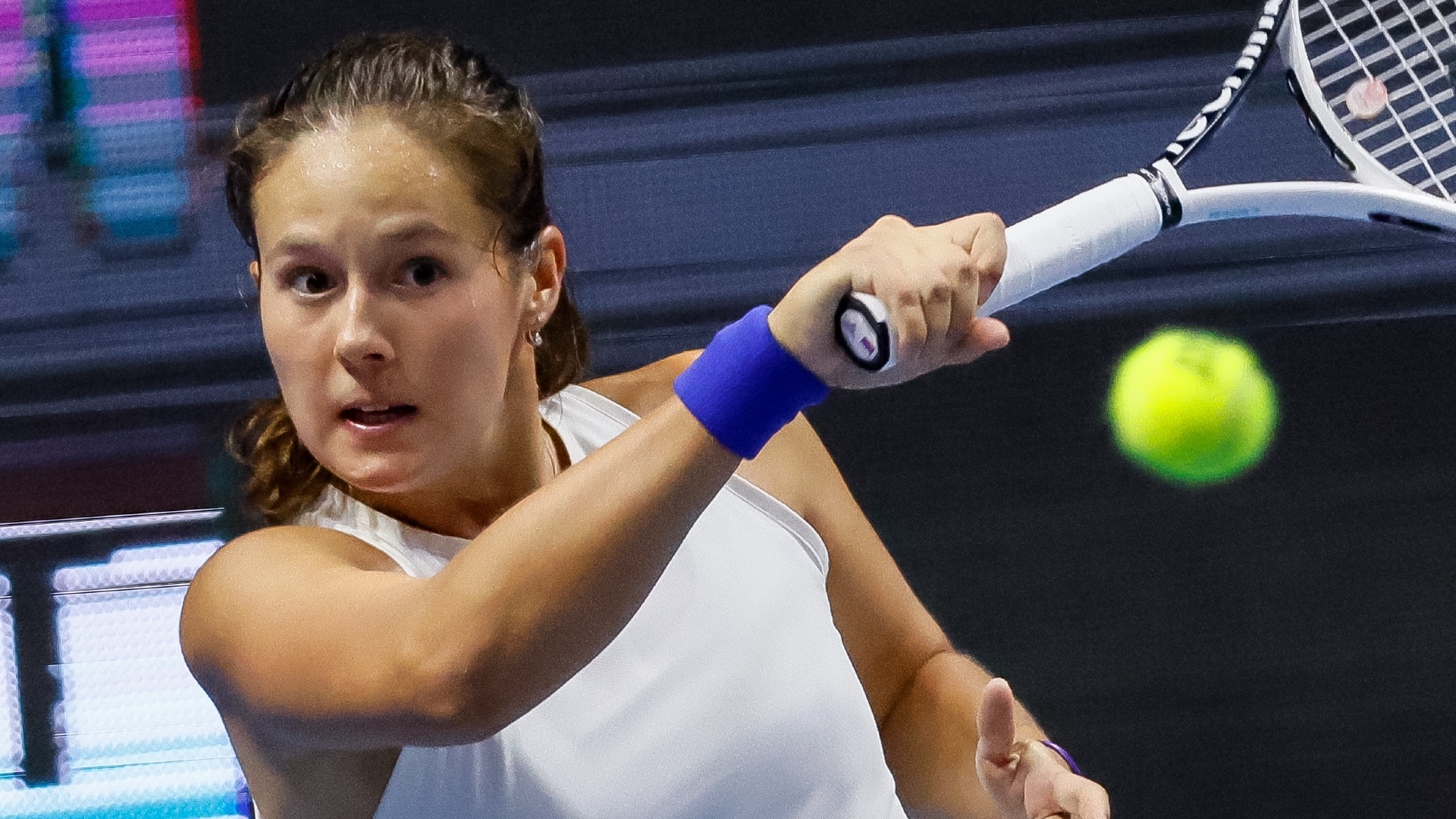 Former world No 10 Kasatkina, who landed the Phillip Island Trophy title in Melbourne last month, came through a roller-coaster second set against the qualifier to tie up a 6-4, 7-6 (7-0) first-round victory.

Former junior world No 1 Tauson won the Lyon Open at the start of March, and the 18-year-old Danish player twice broke when Kasatkina was serving for the match to take their tussle to a tiebreak that was then unexpectedly one-sided. Having been jittery when serving at 5-4 and 6-5, Kasatkina found composure when it mattered to see out the match.

Tauson had won 13 consecutive matches, including qualifiers, and had reeled off 20 successive sets during that run, but Kasatkina interrupted the hot streak.

“You’re right, I was nervous serving for the match, but I’m glad I could close out the match playing the tiebreaker,” Tauson told Amazon Prime. “Sure, there is something to improve, but I don’t want to talk about it right now. I’m going to talk to my coach about what I need to improve. She wasn’t an easy opponent. She just won a tournament and I knew it was going to be a tough match, and a tough match it was.”

A perfect tiebreak to win it