Daria Kasatkina became the first player to win two WTA tournaments in 2021 by capturing the St. Petersburg Ladies Trophy title on Sunday. Kasatkina got a retirement from Margarita Gasparyan. 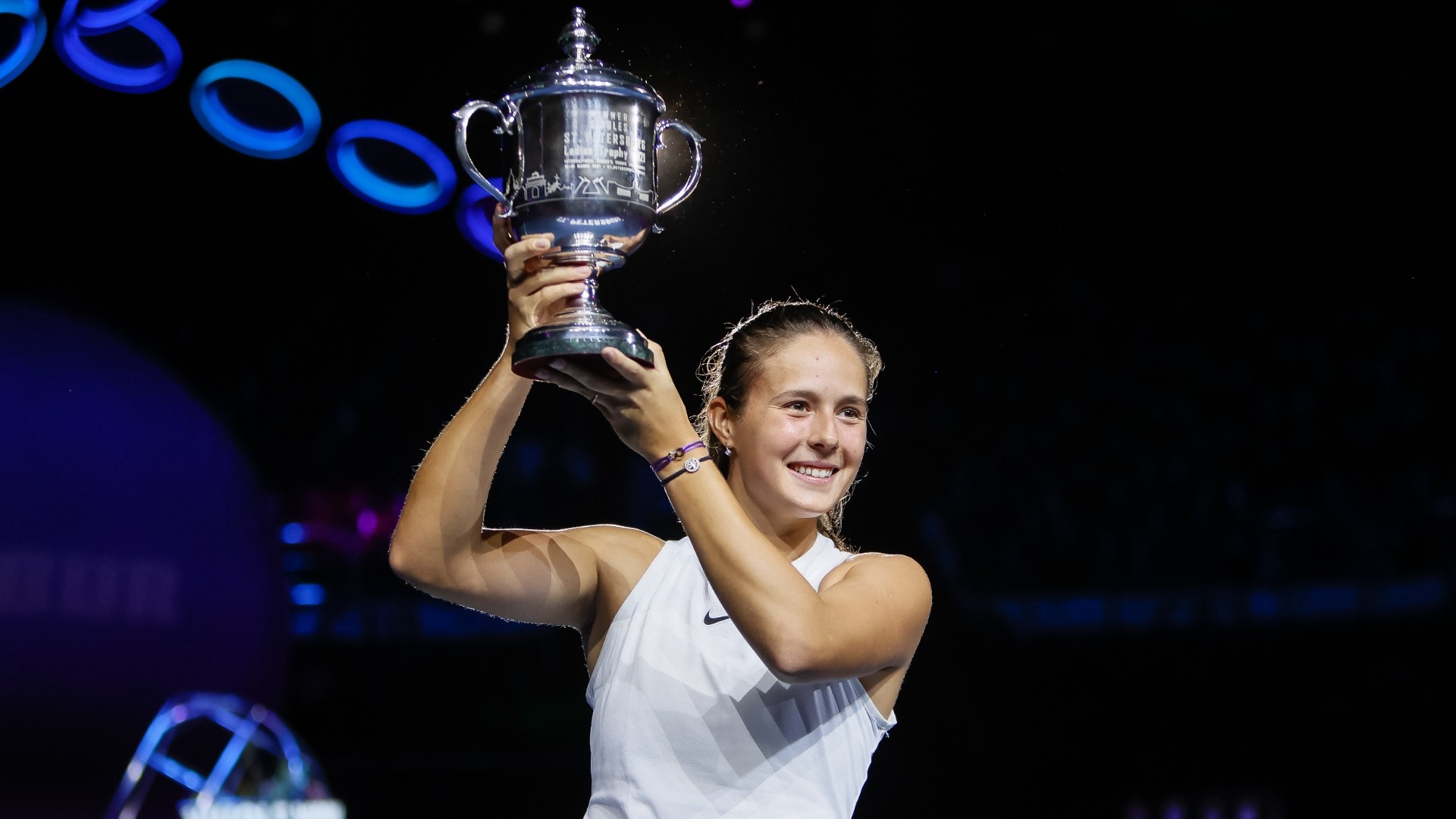 Daria Kasatkina claimed the fourth title of her career after Margarita Gasparyan retired in the second set of the St. Petersburg Ladies Trophy final with a back injury. Kasatkina, who becomes the first player to win two WTA tournaments in 2021 having claimed the Phillip Island Trophy last month, was leading 6-3, 2-1 when Gasparyan pulled out.

Gasparyan initially took a medical timeout after losing her first two service games of the match to trail 4-1 before eventually retiring after dropping her serve early in the second set. Kasatkina’s triumph meant she became the first player to win both WTA 500 events on Russian soil, previously claiming the 2018 Moscow title at this level.

Kasatkina back in the Top 50

The former top-10 player has endured a dip in recent seasons but will be back in the top 50 on Monday, while wild card Gasparyan’s maiden WTA 500 final means she returns to the top 100. Kasatkina dropped the opening set in her quarter-final and semi-final matches but then swept through the next two sets emphatically on each occasion.

“I’m proud of how I was able to manage the pressure,” Kasatkina said, as quoted by the WTA website. “I felt differently during this tournament and I’m really proud of that.”

She was outside the top 75 as recently as last October.

“My coach was telling me the best medicine is to win matches, and that’s 100 percent true,” Kasatkina concluded.