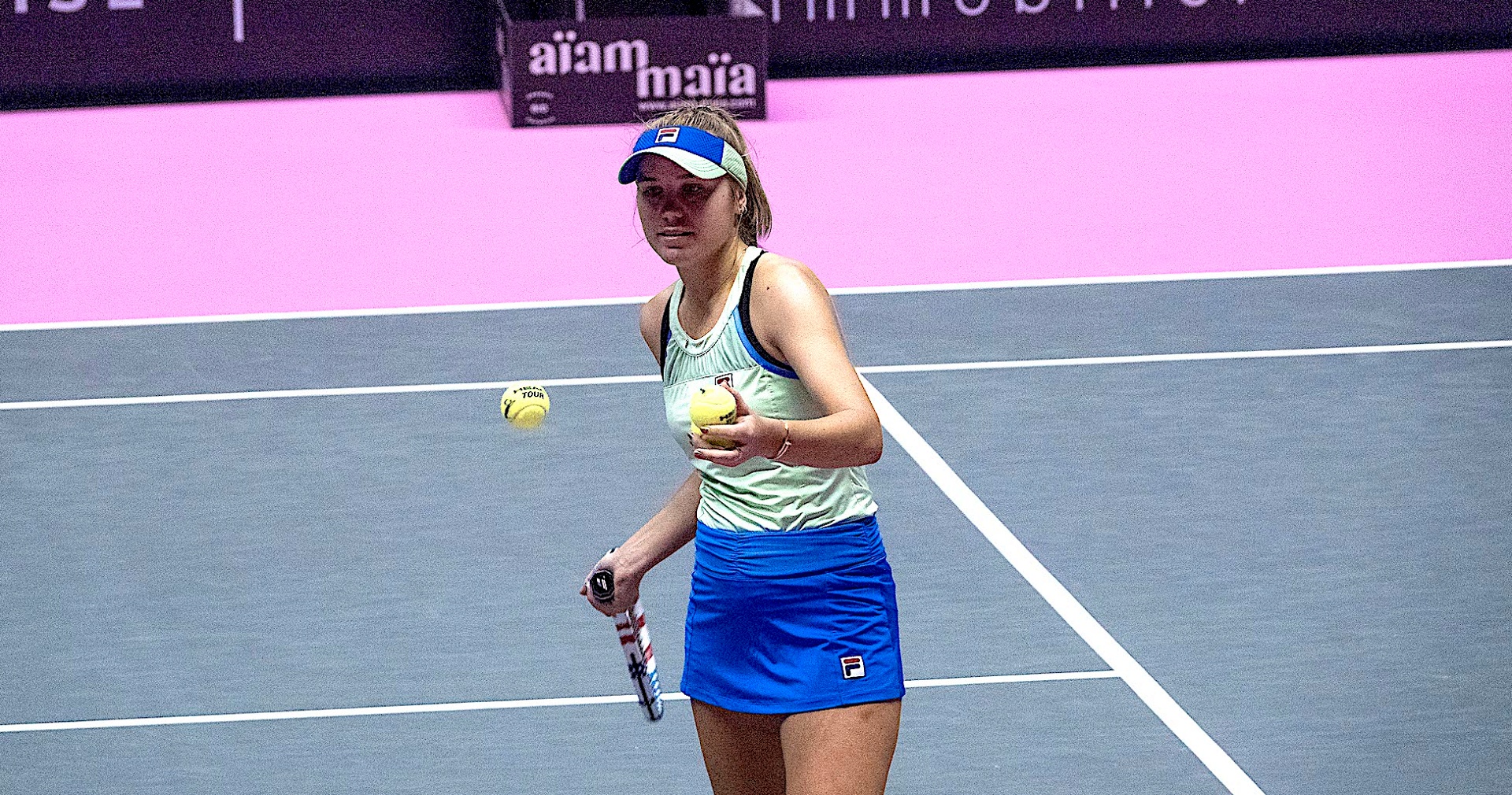 World number five Kenin landed her fifth career title and second of the season at the expense of Friedsam, whose resurgence following a series of shoulder injuries was halted as the top seed prevailed 6-2 4-6 6-4.

Kenin came through a gruelling battle in her semi-final against Alison van Uytvanck but was considerably more comfortable in the opening set here, grabbing two early breaks to open up a 5-2 lead.

It was not until game two of the second set that Friedsam got into her stride, winning a break of her own to get things back on serve but then missing an opportunity in the sixth as Kenin held her nerve to tie it up at 3-3.

Undeterred, the 26-year-old Friedsam finished the set strongly, firing three aces and winning a break point at 5-4 to tee up what might have been a tense final set had she not fallen 4-1 down in the decider.

Freidsam had no answer as Kenin grew in confidence and went a double break up behind some exquisite drop shots.

The world number 45 broke back and had some hope at 4-3 but Kenin came into the match on a six-match winning streak against German players and held firm to extend that run.