Former world No 7 Madison Keys has struggled to find her rhythm since the start of 2020, but the American is hoping that a return to clay will fuel a revival. 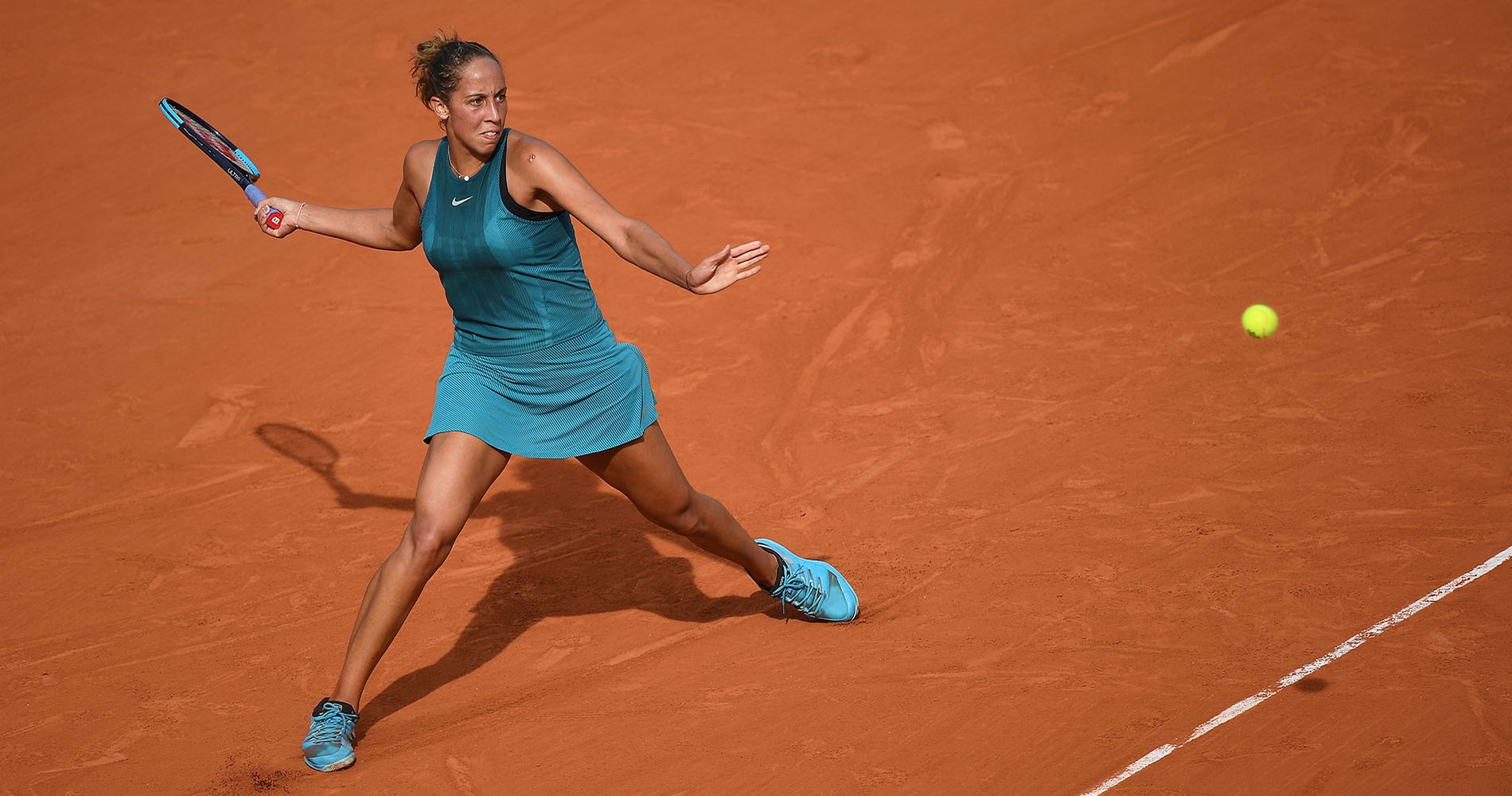 With just 18 matches under her belt since the beginning of 2020, Madison Keys has gone from player to fear to a player that is hardly mentioned among the tour’s top players. It’s a fact of life on the WTA Tour, where players are only deemed to be as good as their last few tournaments (foolishly or not), and so Keys arrives in Charleston as an under-the-radar defending champion, two years after winning the event in 2019 by defeating Caroline Wozniacki in the final.

Defending a title from two years ago – strange

Keys, a force to be reckoned with on the clay, stormed to the title in 2019 in Charleston. She has always been comfortable on the slower surface, both at Charleston where she owns a 16-6 lifetime record, and on the green clay, the most common clay in American on which she developed her game as a junior.

“I actually started on green clay so it’s pretty easy for me to transition onto it,” she told reporters in a pre-tournament virtual press conference on Monday. “Obviously being a junior in Florida it’s pretty much all [we] played on, up until I think I was 14 or 15, so I feel really comfortable on it. … I think it’s actually great for learning how to play on red clay, it kind of eases you in without totally throwing you into the deep end. But I think it suits a lot of kind of big hitters’ games really well.” 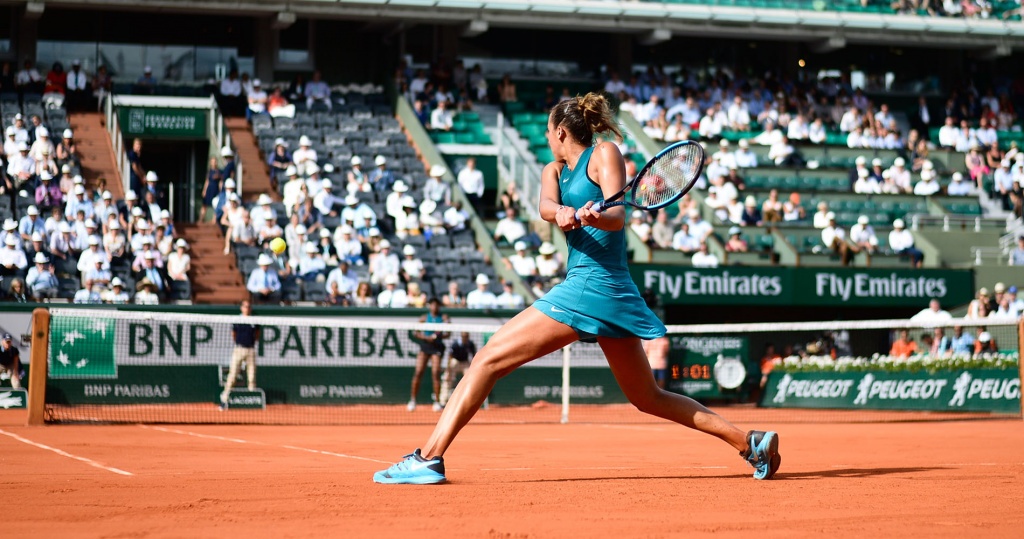 Playing on green clay might come naturally to Keys, but being in Charleston as the defending champion, two years removed from winning the title? It’s just not normal, says the American.

“It feels a little weird,” the owner of five WTA titles and 51 career clay-court wins said. “Everyone keeps saying ‘defending champion’ but it doesn’t feel like it. It’s definitely a little strange, but I’m obviously so happy to be back and so happy that the tournament got to happen this year and that I do get to come back as the defending champion, but it’s definitely not your typical situation.”

No rhythm, but clay is a good surface to start building some

With her first-strike capabilities, booming serve and obscenely powerful ground strokes, Keys might seem like a player who is better suited for the faster surfaces, but the American says that playing on clay at this stage of her career might be the best way for her to rebuild her game and find the on-court rhythm and consistency she seeks.

Having played just five matches this season thanks to a positive Covid-19 test that ruled her out of the Australian Open, and just ten since tennis restarted after the pandemic last August, Keys told reporters that she hasn’t really been in a good rhythm since long before the pandemic started.

“It’s been difficult,” said Keys, who says she really hasn’t felt match tough since the end of 2019. “Obviously it’s been really difficult for everyone in lots of different ways so I think the biggest problem that I’ve had is not feeling like I’ve had lots of matches and been able to feel like I’m playing well.”

Did you know our 2021 player field features 4 past champions?👇

Will one leave the #Lowcountry with a second #VolvoCarOpen title this year? Tune into @TennisChannel, April 5 – 11, to find out. pic.twitter.com/7xKAAuctmU

Keys says she hopes that the Road to Roland-Garros, which will soon take her to tournaments in Europe on the red clay, helps her find the groove that she desperately seeks.

“I feel like I’m in a pretty good spot in my life but it’s obviously difficult being a tennis player and feeling like you can’t quite get your footing back and getting that rhythm,” she said. “So it’s difficult, I mean it’s a tough situation and looking forward I think there are a lot of tournaments that are scheduled to happen and look very positive, so I think we’re kind of moving into a stretch where I think we’ll see some really good tennis from everyone because we’re kind of back to almost as normal as we can be.”

Giving Keys extra hope is the fact that she’ll be on the surface that will slow the game down for her so she can get back to basics, organize her strokes and finally find her long lost groove.

“I think in the past, when I’m kind of struggling to find my footing on the faster hard courts, clay has really slowed the game down and helped me piece together my game again and gotten me ready for those faster courts, especially going into the grass, so I think it’s actually perfect timing,” she said.