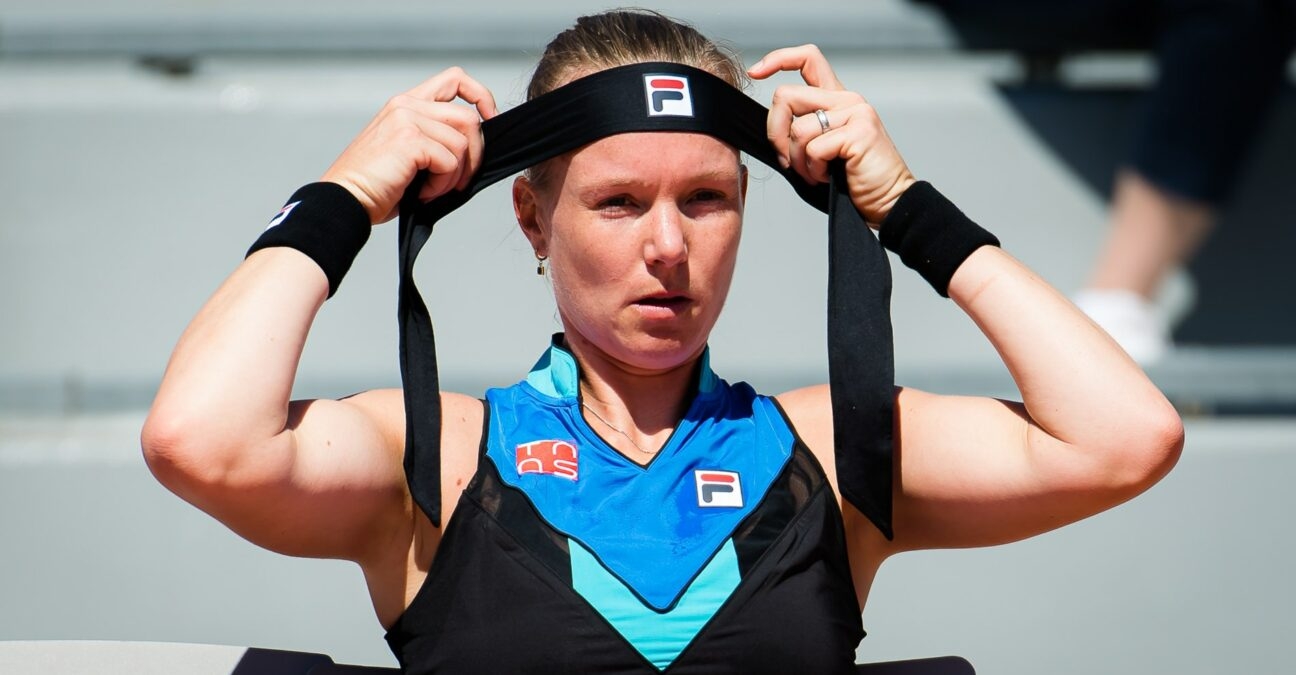 Kiki Bertens has announced her intention to retire at the end of the year.

“I have always demanded the maximum of myself, but the tank is quite empty,” she wrote. “The balance of the hard work I put in day in and day out and the satisfaction I get out of it at the end of the day is no longer there.”

The Dutchwoman, who underwent surgery on her Achilles tendon seven months ago, has won just one match this season, in the first round of the Madrid tournament, and has been struggling to find her best form.

She added that she would consider whether or not to play the US Open and the latter half of the season after playing Eastbourne, Wimbledon, and the Olympic Games in Tokyo.

The biggest title of her career is her victory in Madrid in 2019. Kiki Bertens beat Petra Kvitova in the quarter, Sloane Stephens in the semis and Simona Halep in the final – winning the entire tournament without losing a single set. A former semi-finalist in Paris, she went into Roland-Garros that year as one of the favourites, but suffered from illness during the tournament.