Former world No 4 Kiki Bertens is a Roland-Garros semi-finalist and won the 2019 Madrid Open. Here are answers to 10 common questions about the Dutchwoman. 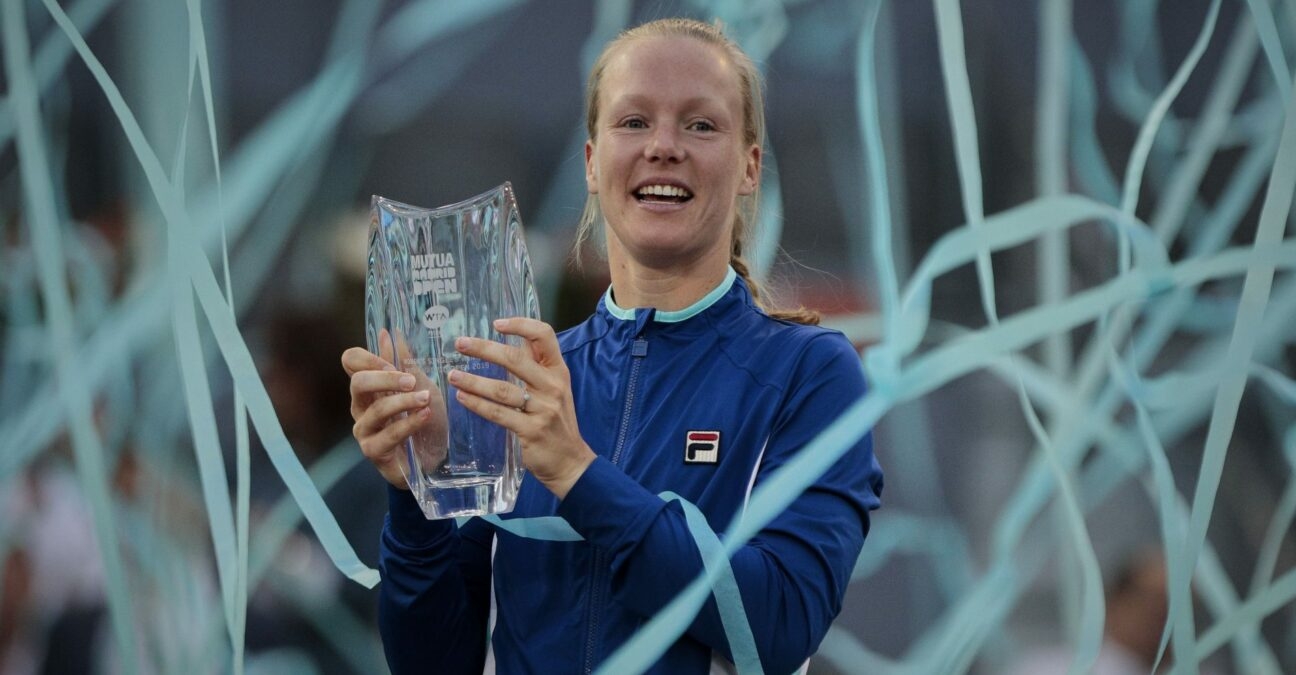 Who is Kiki Bertens?

Kiki Bertens is a Dutch tennis player who competes on the women’s professional circuit.

What type of surgery did Bertens have in 2020?

Bertens underwent surgery to repair a torn Achilles tendon in October of 2020. She has since returned to the tour in 2021.

What is Kiki Bertens’ highest ranking?

The Dutchwoman has won more than $11.4 million in career prize money. You can find her updated prize money stats on her WTA Tour profile page.

Who is Kiki Bertens’ coach?

Bertens is coached by Elise Tamaëla, a former world No. 129 in singles. She had earlier worked with former ATP player Raemon Sluiter.

How many WTA titles has Kiki Bertens won?

Bertens has won 10 WTA singles in her career – the biggest of them including Cincinnati in 2018, and the Madrid Open in 2019. She has also 10 WTA doubles titles in her career.

What is Kiki Bertens’ best performance at a Grand Slam?

Bertens’ best performance at a Grand Slam has been reaching the semi-finals at Roland-Garros in 2016. She defeated No 3 seed Angelique Kerber, Camila Giorgi, No 29 Daria Kasatkina, No 15 Madison Keys, and No 8 Timea Bacsinszky to reach the last four, where she was defeated by Serena Williams.

Who are her idols?

Bertens’ idol while growing up was former world No 1 Kim Clijsters, of Belgium.

“When I was growing up, it is fair to say Kim Clijsters was my idol,” Bertens wrote in a column for BBC. “Kim was a great player, a great person and a great champion. Plus she is from Belgium, really close to where I am from, so it is pretty obvious why I liked her.

Incidentally, Bertens was drawn to meet Clijsters in the first match of the Belgian’s 2020 comeback to the tour last year in Dubai but the Dutchwoman had to withdraw after the draw was made.

Is Bertens on social media?