Kiki Bertens, former world No 4 and 10-time WTA titlist, calls it a career

Dutchwoman Kiki Bertens, a former world No.4 and tour de force on the clay, has announced her retirement from the WTA Tour. 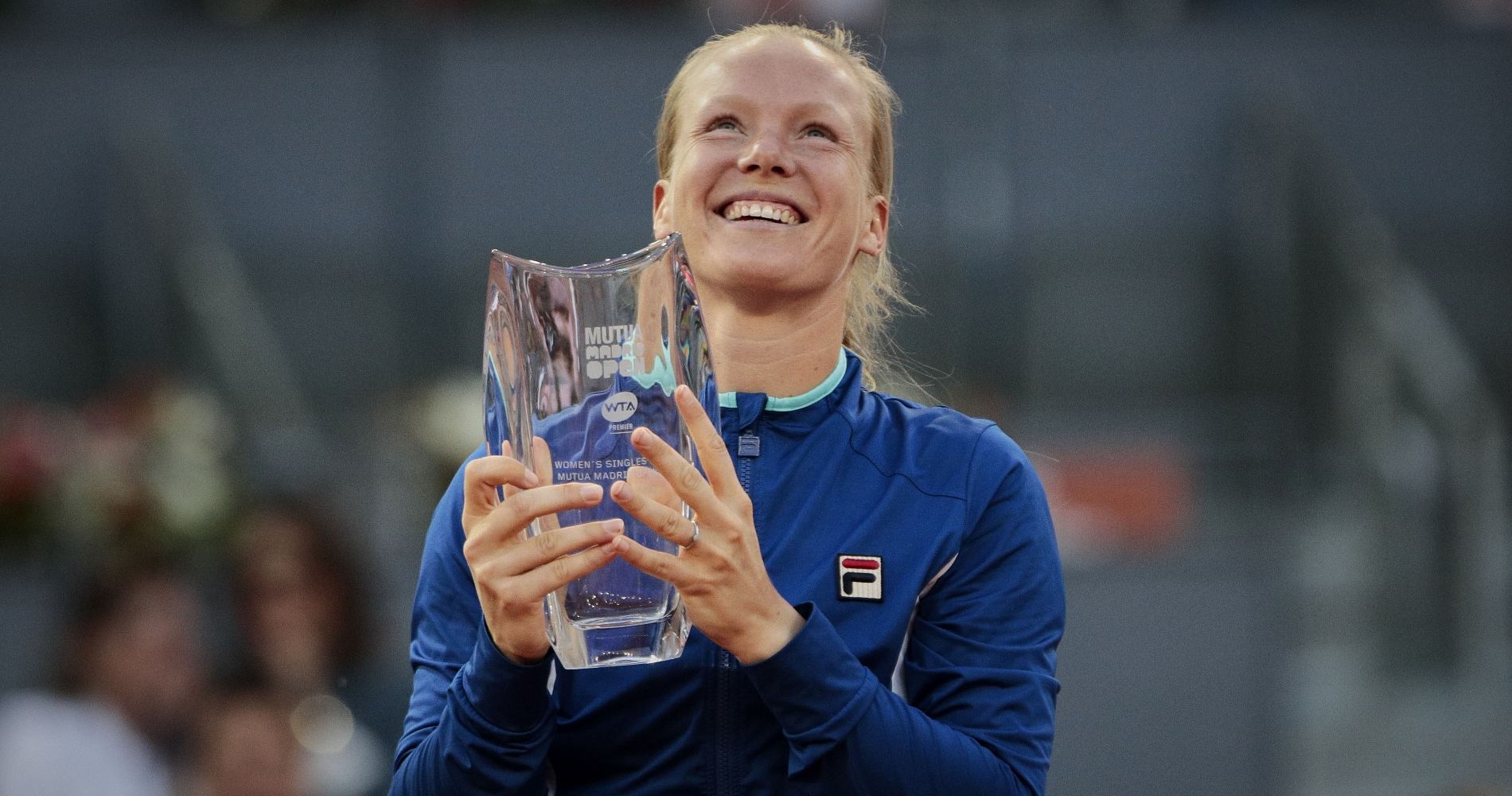 Kiki Bertens was a force on the WTA Tour for better than a decade, reaching 15 WTA finals and claiming ten titles. But her career has come to an end at the Tokyo Olympics, the Dutchwoman electing to hang it up officially after falling in the doubles with Demi Schuurs, to Russia’s Veronika Kudermetova and Elena Vesnina on Tuesday in Tokyo.

“So this was it,” Bertens posted on Instagram. “What a ride this has been. From a shy little girl, with lots of fears. To an independent woman who played on the biggest stages. It’s time to say goodbye now.”

Bertens, who will turn 30 in December, originally announced that she planned to retire at the end of the season in June.

“I want to share with all of you that I have decided this year will be the last season of my tennis career,” she wrote on social media at the time. “I have always demanded the maximum of myself, but the tank is quite empty.”

At the time Bertens hinted that she might play the US Open and complete the WTA season.

“The balance of the hard work I put in day in and day out and the satisfaction I get out of it at the end of the day is no longer there,” she said. “Also, I am more than ready for the chapter that comes next after this. The next few tournaments to come are Eastbourne, Wimbledon and the Olympics. We will decide after if my body recovers well enough to play the rest of the season.”

Bertens had a magnificent career, and became a true force on the clay, reaching the Roland-Garros semi-finals in 2016. She had three top-10 finishes and also won prestigious titles at Madrid on the clay, and on the Cincinnati hard courts. She was also a Wimbledon quarter-finalist in 2018.

An achilles tendon surgery last October made it tough for the Dutchwoman to play in 2021. A first-round loss in three sets to Marketa Vondrousova in the Olympics women’s singles draw dropped her record to 2-8 on the season.