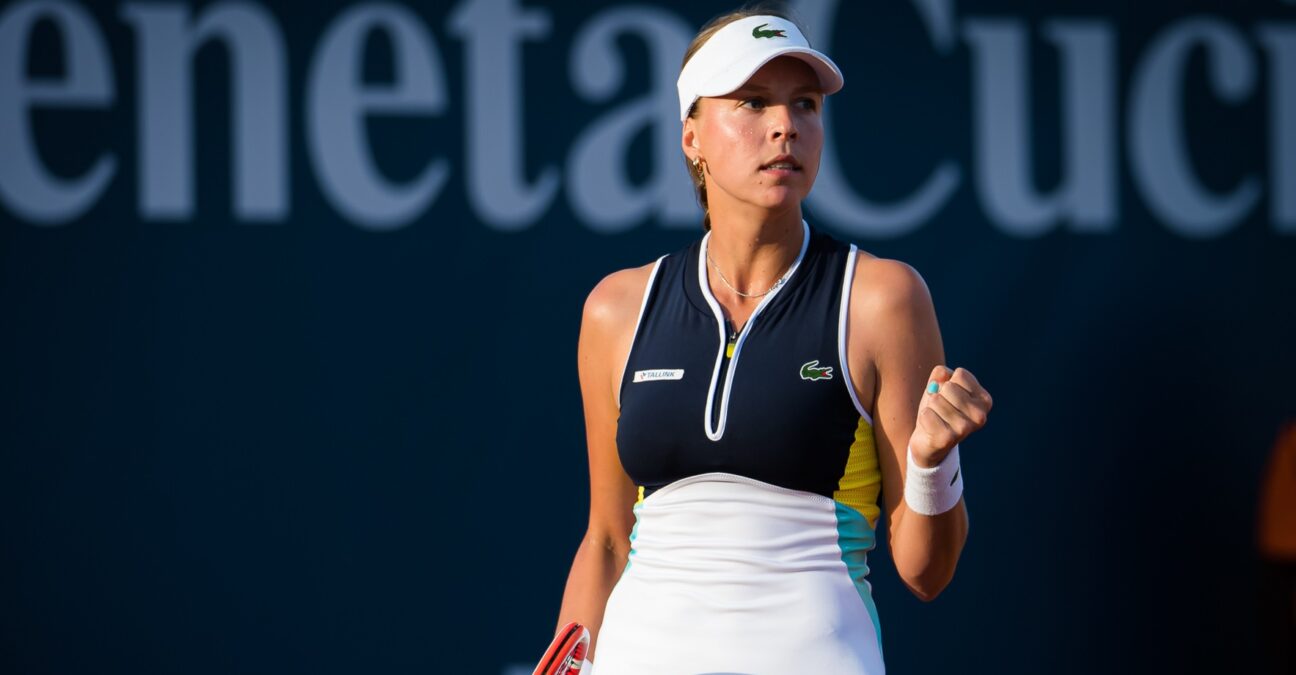 Good things come to those who wait, as Anett Kontaveit will attest to. The Estonian celebrated her first title since 2017 after she beat Irina-Camelia Begu of Romania 7-6 (5), 6-4 on Saturday to win the Tennis in the Land in Cleveland.

The 25-year-old, beaten in her past five finals, won a tight battle to add the Cleveland crown to the one she won in ‘s-Hertogenbosch in 2017.

Kontaveit had lost two finals in 2021, in the Grampians Trophy in Melbourne and then on grass at Eastbourne but she was not to be denied, despite a good fight from Begu.

The Estonian looked nervy as she failed to serve out the first set at 5-4 but she held her nerve in the tiebreak to take it 7-5 and one break was enough to send her into the US Open with confidence.

Kontaveit will take on the 2011 champion, Sam Stosur, in round one at Flushing Meadows. She will climb two places to No 28 when the WTA rankings are updated on Monday.