Veronika Kudermetova took care of Paula Badosa, and her reward is Danka Kovinic in the Charleston Open final. 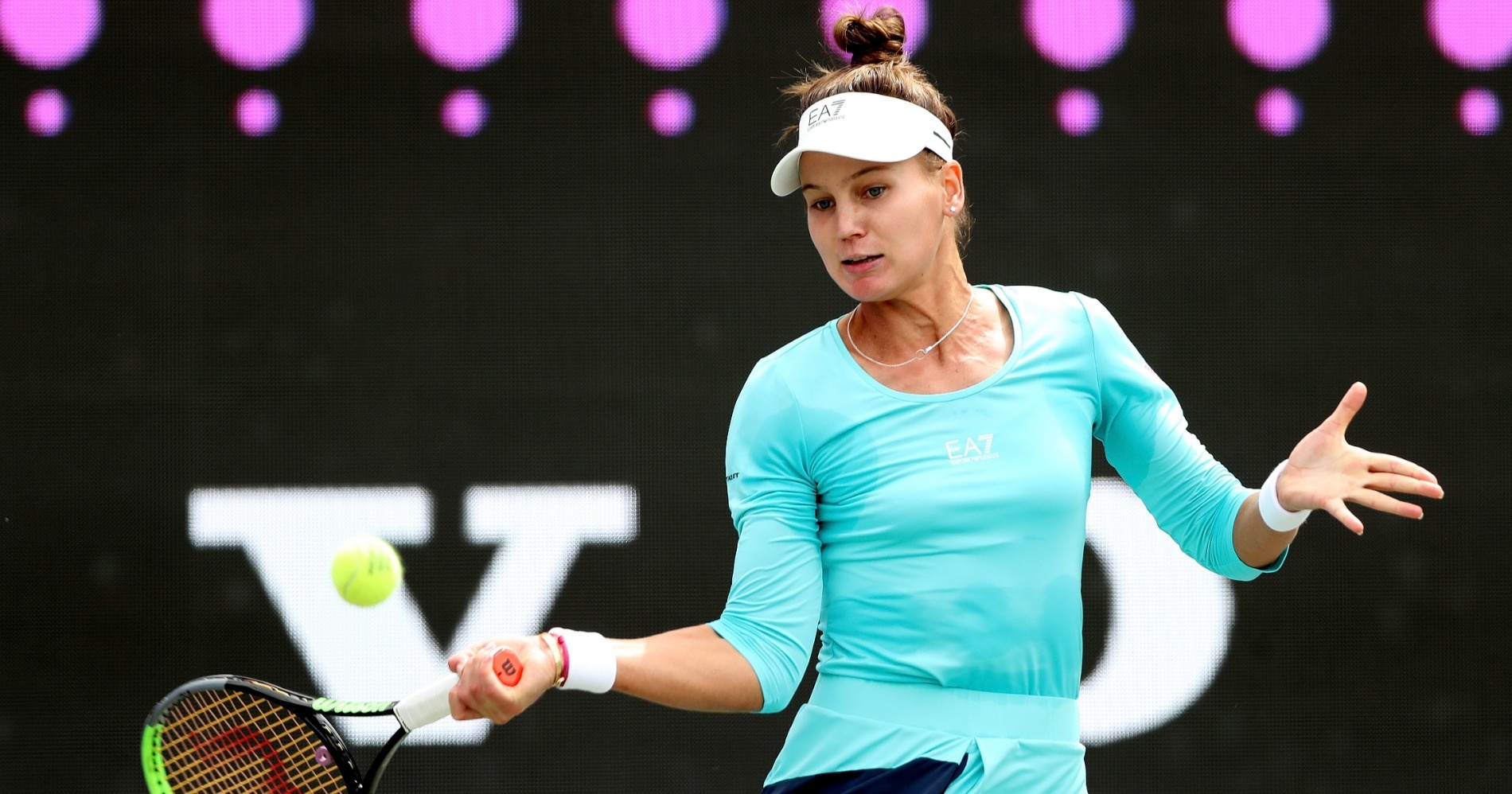 There will be no dream first WTA Tour final for Paula Badosa at the Charleston Open after she was defeated in the last four by Veronika Kudermetova.

Badosa claimed the biggest win of her career so far in the quarter-finals when she knocked out world number one Ash Barty.

But the 23-year-old, twice beaten in the semis at WTA 250-level events in the past year, came up short against 15th seed Kudermetova.

The Russian was clinical, taking four of her six break point opportunities in a straightforward 6-3 6-3 success.

Kudermetova had previously knocked out Sloane Stephens but will now be favourite against Danka Kovinic.

The underdog’s straight-sets defeat of Ons Jabeur in the last four should ensure there is no complacency from Kudermetova.

In Bogota, 19-year-old wildcard Maria Camila Osorio Serrano will play for the title after swatting aside qualifier Harmony Tan 6-1 6-2.

The former top-ranked junior and 2019 US Open Girls’ Singles champion will have to negotiate fifth seed Tamara Zidansek, however, after she defeated Viktoriya Tomova 6-3 7-5.