Sabalenka and Alexandrova were also first-round winners on Stuttgart on Tuesday, while Ferro caused an upset in Istanbul 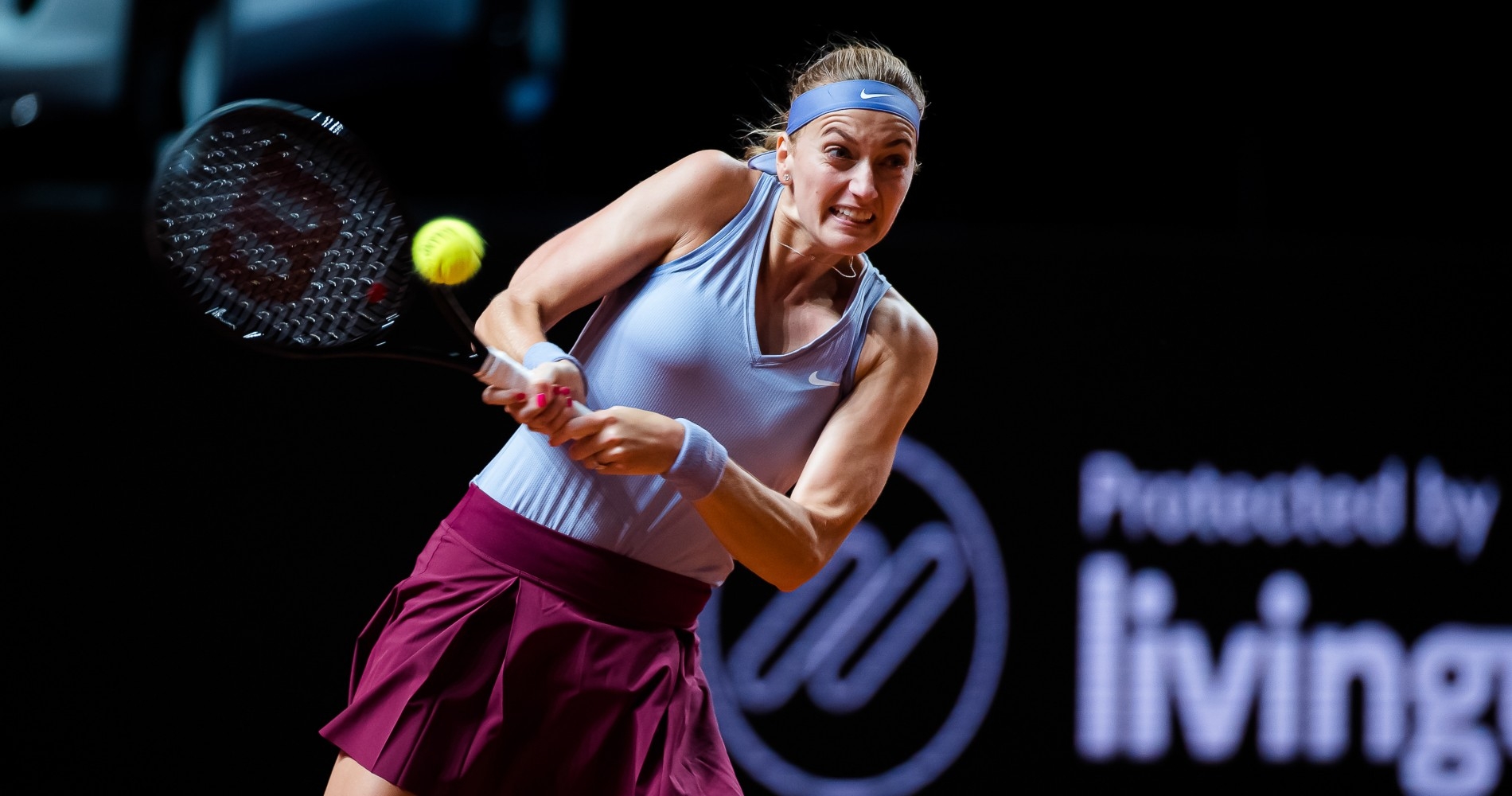 Petra Kvitova brushed aside Jennifer Brady as the 2019 champion cleared her first hurdle at the Porsche Tennis Grand Prix in Stuttgart.

The Czech left-hander was the last winner of the German tournament, beating Anett Kontaveit in the 2019 final, with last year’s event cancelled due to the pandemic.

Kvitova was handed a tough opening assignment against Australian Open runner-up Brady but came through in straight sets 6-4, 6-3 in one hour and 32 minutes.

This was the third event in a row that the American has lost her opening match since her Australian Open runner-up finish.

Two-time former Wimbledon champion Kvitova, seeded seventh, broke the Brady serve once in each set and fended off three break points across the contest to secure her place in the last 16.

The No.7 seed bests Brady 6-4, 6-3 to book an appointment with Maria Sakkari in the second round. #PorscheTennis pic.twitter.com/sUv29gCTCA

She was joined in the second round by powerful Belarusian Aryna Sabalenka, as the fifth seed scorched to a 6-2, 6-2 win over China’s Zhang Shuai.

A win for @SabalenkaA on her Stuttgart debut!

The No.5 seed defeats Zhang 6-2, 6-2 to advance to the second round. pic.twitter.com/b3EtLCDxPA

Earlier, Ekaterina Alexandrova, Anna Lena Friedsam, Laura Siegemund and Kontaveit also went through to the second round at the WTA 500 event.

Meanwhile, Fiona Ferro caused an upset at the Istanbul Cup as she scored a 7-5, 6-2 first-round win over former champion Petra Martic.

Martic, seeded second this year and ranked 21st in the world, won the title in Istanbul in 2019 but was rolled over by the Frenchwoman in an hour and 45 minutes, in a match that featured seven breaks of serve.

There was no such toil for top seed Elise Mertens, a 6-2 6-0 winner against Lara Arruabarrena, and for Daria Kasatkina, who dished out a 6-1 6-0 drubbing to Tereza Mrdeza.

Marching into the last 16 🥁

Kasatkina is seeking her third title of 2021, having won already picked up titles in Melbourne and St. Petersburg.