Top-seeded Kvitova knocked out of Prague by qualifier Sramkova

A champion in 2018 at Prague, when the event was held on clay in the springtime, Petra Kvitova has fallen at the first hurdle at the Livesport Prague Open in 2021. 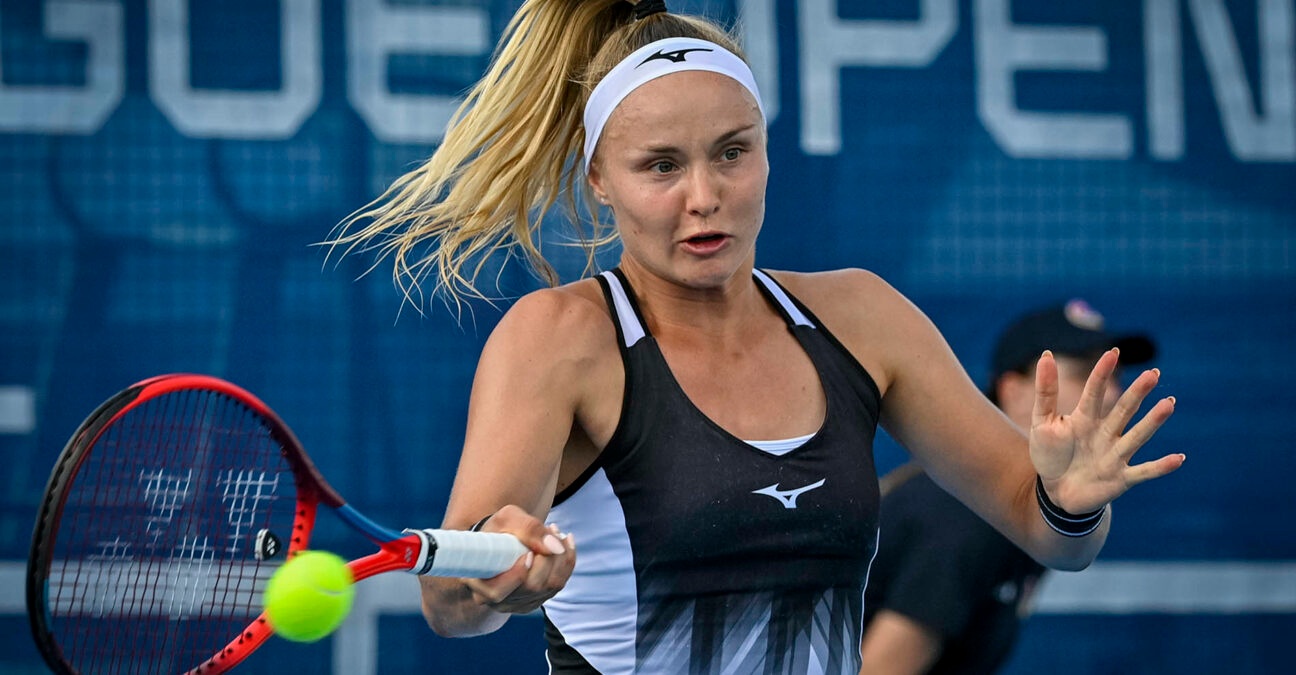 Sramkova, who topped in the rankings at 111 in 2017, was playing just her fifth WTA-level match. She will face either Mona Barthel or wild card Viktoria Kuzmova in the second round.

Kvitova has dropped three straight matches, dating back to her semi-final loss to Angelique Kerber at Bad Homburg. She fell in straight sets to Sloane Stephens in first-round action at Wimbledon. The Czech is currently tuning up for the Tokyo Olympics, which begin on July 24. She was a bronze medallist in singles at the Rio Games.

Australia’s Samantha Stosur, a wild card, was a first-round casualty at the hands of American Grace Min, 3-6, 6-2, 6-3. The former US Open champion has not won a match since the first round of the Australian Open, and is currently ranked 165. No 7 seed Nina Stojanovic of Serbia defeated Vitalia Diatchenko of Russia, 6-7(5), 6-1, 6-3, while No 9 seed Greet Minnen topped Giulia Gatto-Monticone of Italy 6-0, 4-6, 6-1.