“I’d rather cancel them” – Kvitova against Grand Slams without fans

World number 12 Petra Kvitova would rather see grand slams cancelled than be played behind closed doors. 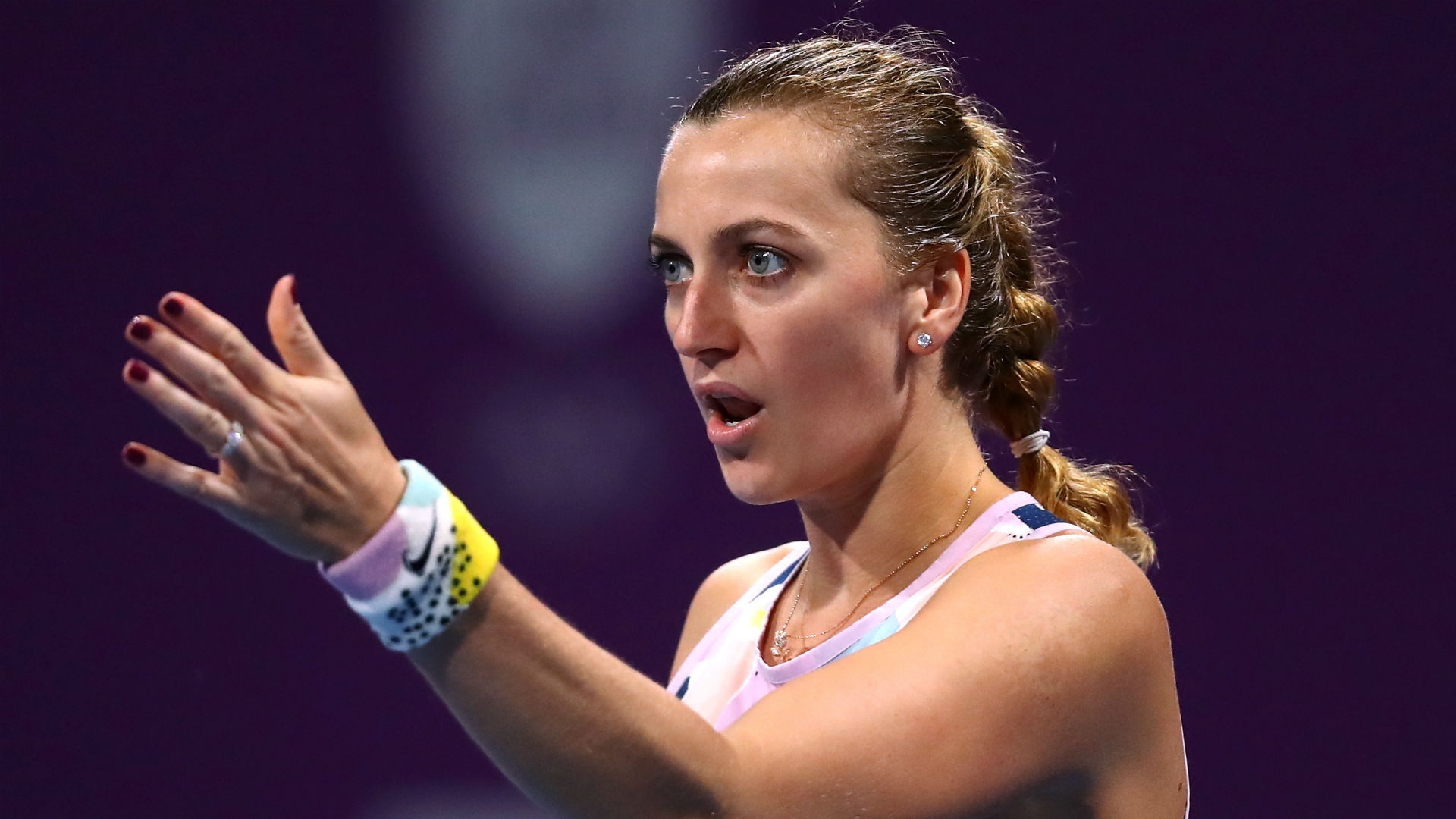 Petra Kvitova believes Grand Slams without fans should not be played

Two-time Wimbledon champion Petra Kvitova is not in favor of playing at a grand slam behind closed doors, claiming she would rather see the events cancelled than be held without fans.

The WTA and ATP Tour have been heavily disrupted due to the coronavirus pandemic, with many tournaments postponed – the French Open having been pushed back to September – and others, including Wimbledon, cancelled altogether.

Kvitova is returning to the court in a tournament in her native Czech Republic this week, which will be played without fans in attendance. 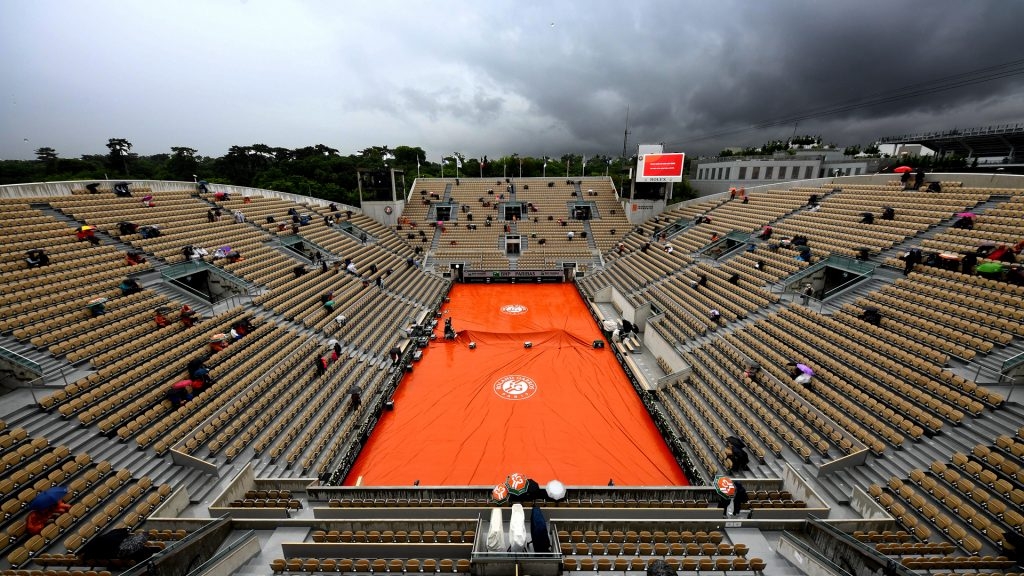 However, the possibility of featuring in a grand slam behind closed doors does not appeal to the two-time Wimbledon champion.

“I have my age and of course I would like to play another grand slam, but if it’s like this, I’d rather cancel them,” Kvitova, 30, said at a news conference. “Playing a grand slam is the greatest thing there is and playing without fans who are our engine doesn’t look nice to me and the grand slam doesn’t deserve it.”

Sooo good to see you again @BaraStrycova and even better to play tennis with you  pic.twitter.com/T3JTjgvqlG

The event Kvitova is taking part in this week will take place in Prague and feature eight men and eight women, who will not shake hands before or after their matches, while ball boys will not be allowed to hand towels to the players.

“We are here to reintroduce tennis not only to the Czech Republic, but also to the world,” Kvitova added. “The hardest thing will be to find the rhythm, we haven’t played a match for a very long time. I hope nobody expects us to play fantastic tennis, because it may happen or it may not.”

The world number 12 opens her tournament against doubles specialist Barbora Krejcikova on Tuesday.