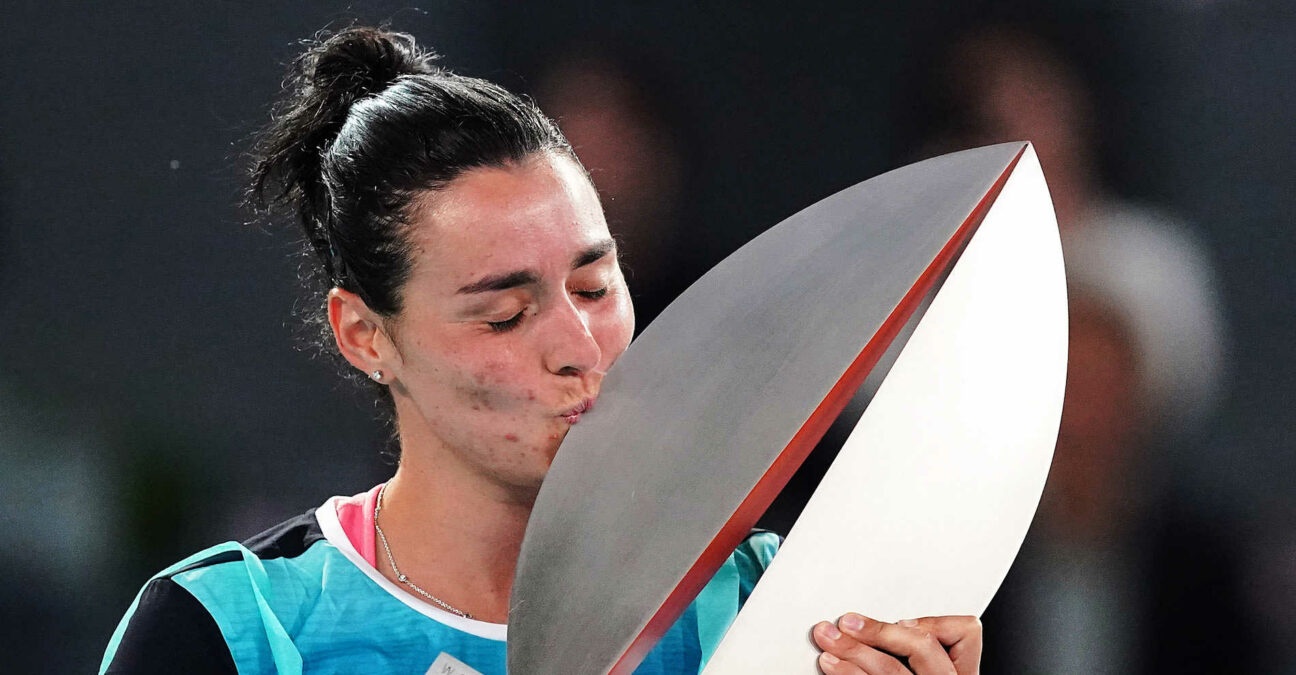 Ons Jabeur clinched her second title – and the biggest of her career – as she beat American Jessica Pegula 7-5, 0-6, 6-2 on Saturday to win the Madrid Open.

The eighth-seeded Tunisian trailed 4-1 in the first set and saved a set point and then recovered from being bagelled in the second set to pull away for a well-earned victory.

“To my team, for all the hard work we’ve been doing, I’ve lost a lot of finals, but I’m really pleased to get the win.”

Jabeur is the first Arab or African player to win a WTA 1000 title and she will now move up to world No 7 on Monday, equalling her career-best.

Having beaten former world No 1 Simona Halep on her way to the final, Jabeur went into the match as favourite but No 12 seed Pagula more than played her part.

The American surged to a 4-1 lead at the start before an initially nervous Jabeur calmed down and worked her way back into the match, levelling at 4-4.

Still Pegula had a set point, at 5-4 but Jabeur saved it and then took the set.

Pegula was not downhearted though, breaking early in the set and then ripping through the rest of it as the wheels came off Jabeur.

But just as Pegula had done, Jabeur regrouped, broke early in the third and then again to lead 5-2 before wrapping up the biggest win of her life. 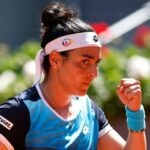