Maria Sharapova not planning a farewell tour after retiring from tennis

There will not be a farewell tour for five-time grand slam champion Maria Sharapova, who announced her retirement from tennis on Wednesday. 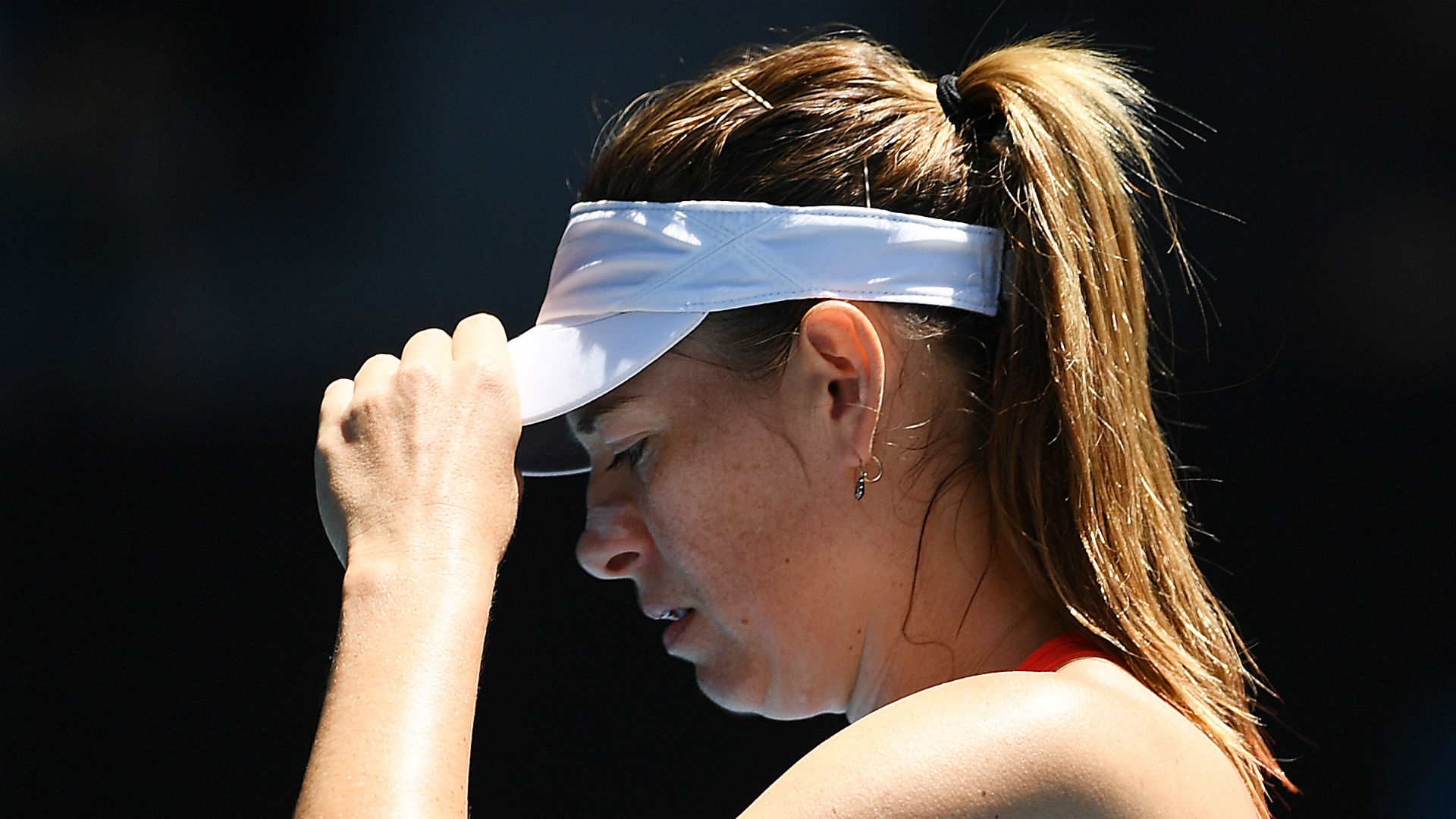 Maria Sharapova insists there will be no farewell tour after she announced her retirement from tennis, with the Russian stating Kobe Bryant’s death proved pivotal in her decision to bow out.

Sharapova – a five-time grand slam champion – confirmed her retirement on Wednesday, having struggled with injuries in recent years, while she also served a 15-month ban for testing positive for meldonium at the 2016 Australian Open.

Despite being one of the biggest names in tennis, Sharapova dismissed any idea of prolonging her time on the court, meaning her last appearance will be the defeat to Donna Vekic in the Australian Open in January.

“I don’t feel I need to go on the court for the entire world and every fan to know that this is my last time on the court,” Sharapova said in an interview with the New York Times.

“Even when I was younger, it was not the way I wanted it to end. As I think you’ve seen throughout my career, my perseverance has been my greatest tool, my greatest strength.

Having decided she should soon call it a day while flying from Australia to Los Angeles following her defeat to Vekic, Sharapova added that the death of basketball icon Bryant – who she said had been an “incredible sounding board” for her during her career – on January 26 made her mind up.

“We were supposed to see each other like three days after the crash,” Sharapova said.

“I think we all seem at times in our journey like larger than life because of what we do, but everyone at the core is incredibly fragile.

“And if anything it just opens up your eyes to what really matters in life, so that was a moment where I had a really good think about my future as well.”

Sharapova acknowledged it is difficult to leave her tally of grand slam titles at five, yet she has no regrets over calling time on her career.

“Look, would I have loved to have a sixth, a seventh, an eighth Grand Slam trophy?” she added. “That number sounds better, but I could have had zero, and I got myself to a pretty incredible place.”