Three big names have pulled out of next week’s National Bank Open in Montreal, including Naomi Osaka, who was to be the top seed. 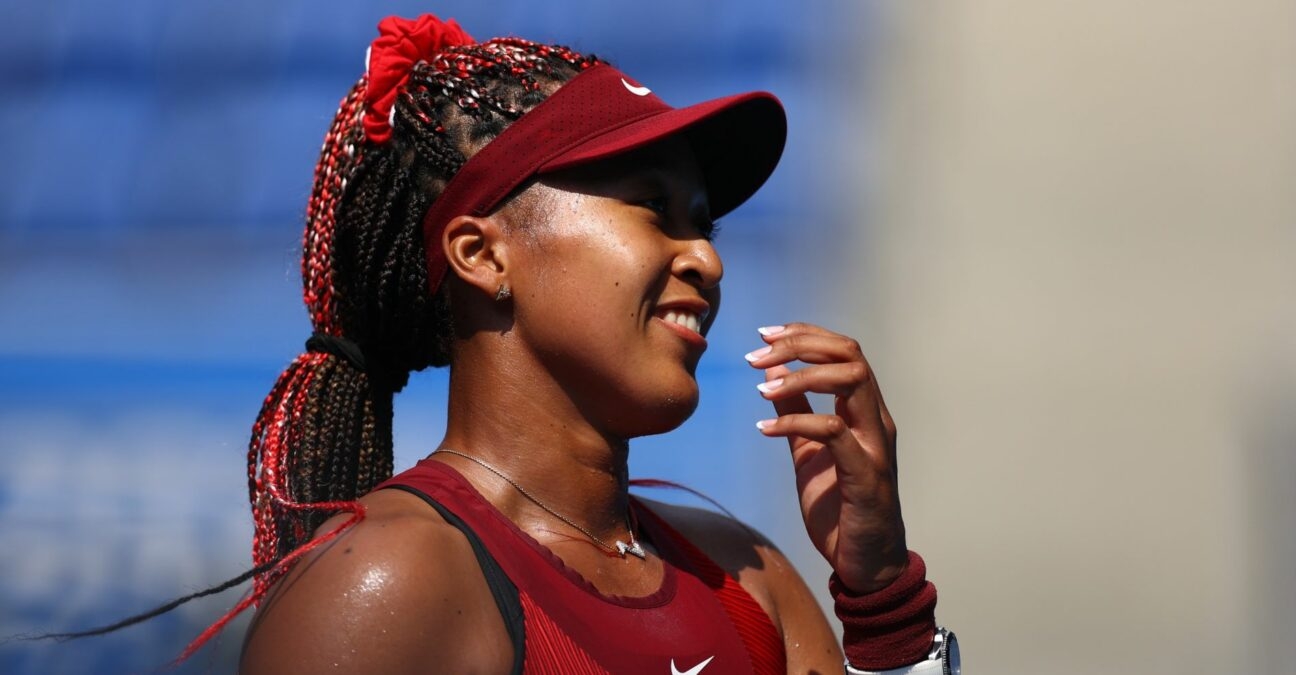 The draw at next week’s National Bank Open presented by Rogers in Montreal has thinned out considerably thanks to the withdrawals of three top-10 players on Tuesday. World No 2 Naomi Osaka, world No 4 Sofia Kenin and world No 8 Iga Swiatek each announced the news, via a statement from the tournament on Tuesday, with each citing different reasons.

With the three stars out of the draw, Aryna Sabalenka moves into the top seed slot, while world No 51 Zhang Shuai, world No 52 Marie Bouzkova and world No 54 Liudmila Samsonova step into the main draw.

Osaka: no reason given

Osaka played her first competitive tennis since Roland-Garros at the Tokyo Olympics, where she fell in third-round action to Marketa Vondrousova. The Japanese star did not give an official reason for her withdrawal from Montreal.

“I am sorry to be missing out on Montréal this year,” said Osaka. “Sending my best to all the fans there, the tournament and the staff. I hope to see you all in Canada next year.”

Swiatek cited the need for rest.

“I am very sorry but this year I will not be able to play in Montréal,” said Swiatek. “The first part of the season was so intense that I need a couple of days off to rest and prepare for the next few months. I’m looking forward to playing in Canada in 2022.”

Kenin, who was forced out of the Olympics due to an injury, says she needs to continue rehabbing her foot injury.

“I’m really disappointed to withdraw from the event in Montréal next week,” said Kenin. “While I’m making progress, my foot injury is not where I need it to be to play at the highest level. I feel another week of recovery and rehab is necessary.

Serena Williams, Venus Williams, Ashleigh Barty and Angelique Kerber are other names that are not on the player entry list in Montreal.