Home » News » Muguruza and Kvitova move into Charleston third round

Muguruza and Kvitova move into Charleston third round 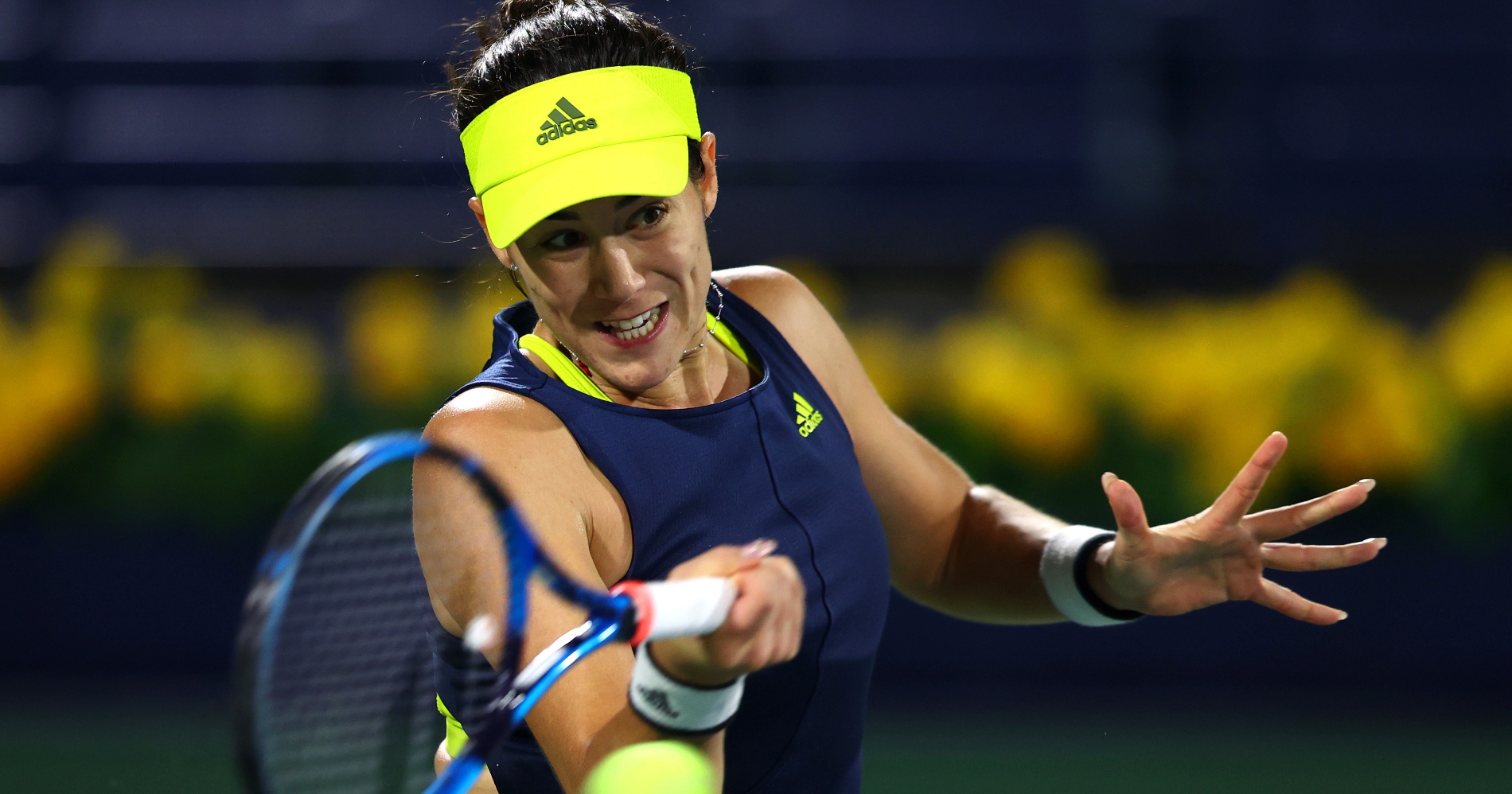 Garbine Muguruza continued her superb start to 2021 as the former world number one won a WTA Tour-leading 21st match of the season to progress at the Volvo Car Open.

Muguruza – the sixth seed in Charleston – dispatched qualifier Magdalena Frech 6-1 6-3 in her first match of the clay court season on Tuesday.

Two-time grand slam champion Muguruza has already reached three finals this year, winning once in Dubai, and took just 70 minutes to overcome Frech on her return to Charleston following an eight-year absence.

“I’m happy that I got this win, that I fought hard, that I kept my fighting spirit through the whole match, also in the second set which was tighter than the first set,” Muguruza told reporters, in quotes reported on the WTA’s official website.

Joining Muguruza in the round of 16 is third seed and fellow former grand slam champion Petra Kvitova, who saw off Storm Sanders 7-6 (7-4) 6-2 in her first-ever match at the WTA Premier tournament.

There’s a first time for everything and today it was my first ever win on green clay! @VolvoCarOpen | @wta pic.twitter.com/hwLKc4xWJl

Shelby Rogers took advantage of being in familiar surroundings by seeing off Kristina Mladenovic, while Monterrey Open champion Leylah Fernandez also progressed at the expense of 16th seed Shuai Zhang.

There was a first-round surprise at the Colsanitas Cup in Bogota, where second seed Sara Sorribes Tormo was upstaged by 2012 French Open runner-up Sara Errani 7-5 7-5.

Colombian youngster Maria Camila Osorio got the better of American Sachia Vickery 6-3 6-2, with a potential top-100 scalp of Tereza Martincova next in her sights.