The result means that Muguruza, Krejcikova and Pliskova all still have a chance of reaching the semi-finals from Teotihuacan Group 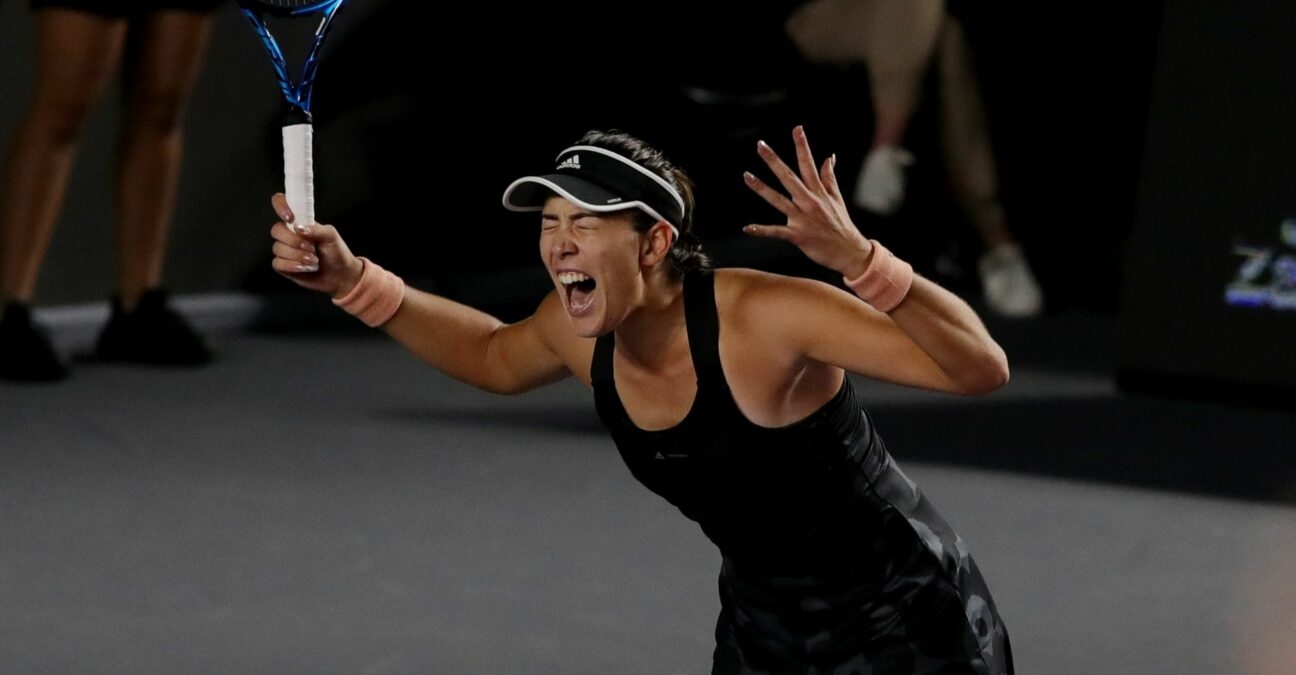 Spain’s Garbine Muguruza came from a set behind to beat reigning Roland-Garros champion Barbora Krejcikova 2-6, 6-3, 6-4 in the round-robin group match at the WTA Finals in Guadalajara, Mexico to keep her semi-final hopes alive at the season-ending tournament.

Muguruza bounces back after loss of first set

Krejcikova, who had lost her first match in straight sets to Estonia’s Anett Kontaveit, started the match strong, winning the first set 6-2.

However, 28-year-old Muguruza, who won the French Open in 2016, bounced back to claim the second set 6-3. The Spaniard took an early break in the third set and held off a late challenge from her Czech opponent to win the final set 6-4 and complete the victory in two hours and 10 minutes.

With Kontaveit beating Pliskova earlier in the day to secure her spot in the semi-finals, the other three players in Group Teotihuacan – Muguruza, Krejcikova and Pliskova – all remain in contention for the second semi-final spot. That will be determined after Sunday’s round-robin matches when Muguruza takes on Kontaveit while Pliskova faces off against Krejcikova.

In the other group, Maria Sakkari and Paula Badosa ended the first day with wins each to make them early favourites for the semi-finals from that section. 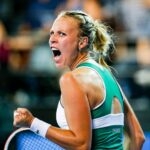 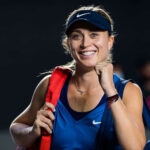 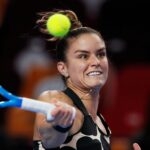