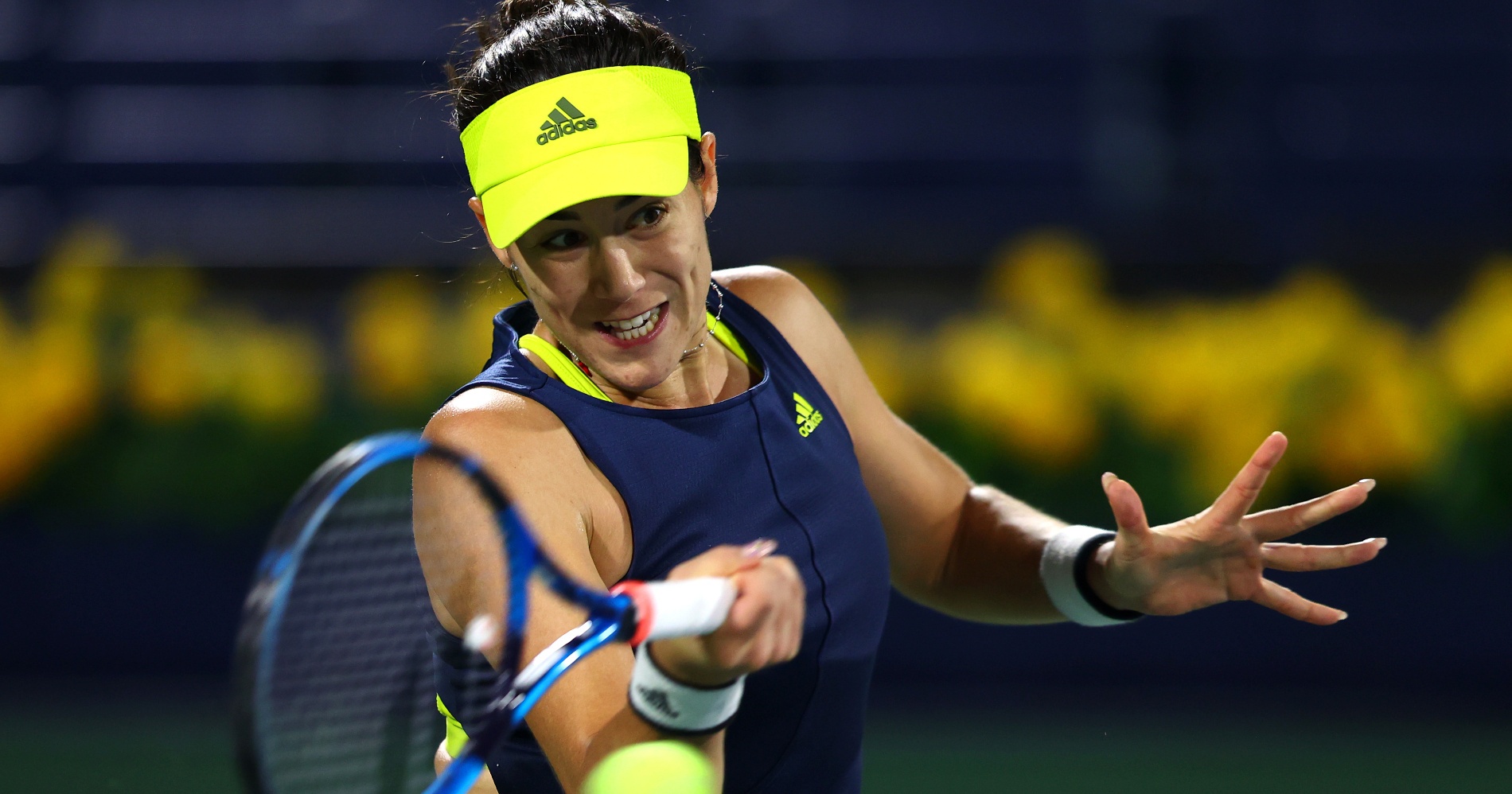 Garbine Muguruza made light work of Iga Swiatek to book her place in the quarter-finals of the Dubai Duty Free Tennis Championships on Wednesday. Muguruza required one hour and nine minutes to win 6-0, 6-4 against the eighth-seeded Swiatek and reach the final eight for the fourth time in seven appearances in Doha.

Swiatek, the reigning French Open champion, went into the contest on a six-match winning streak. However, her momentum seemed to evaporate early after she dropped serve in the opening game and then failed to capitalise on two break points in the second.

Muguruza, whose 2021 record now stands at 15-4, was comparatively ruthless against an opponent who put just 38 percent of her first serves in play. After blanking Swiatek in the opening set, the former world No 1 and two-time Grand Slam champion let a 3-1 lead slip in the second set before resuming control mostly thanks to her punishing forehand. She sealed the deal on her first match point with her third ace.

Muguruza will be back into action on Thursday against Aryna Sabalenka. The Belarusian, who beat Anett Kontaveit 6-3 6-2, lost to Muguruza in three sets just last week at the Qatar Open.

“Back-to-back matches is good,” said Muguruza. “That means I’m playing the top players; that means I’m getting into the deep rounds. I’m looking forward for another battle.”

Coco Gauff reached the last eight of a WTA 1000 event for the first time following a straight-set win over qualifier Tereza Martincova. The American, who turns 17 on the day of the final, prevailed 6-4, 6-2 to set up a showdown with Jil Teichmann — a 6-3, 6-3 winner over Ons Jabeur. 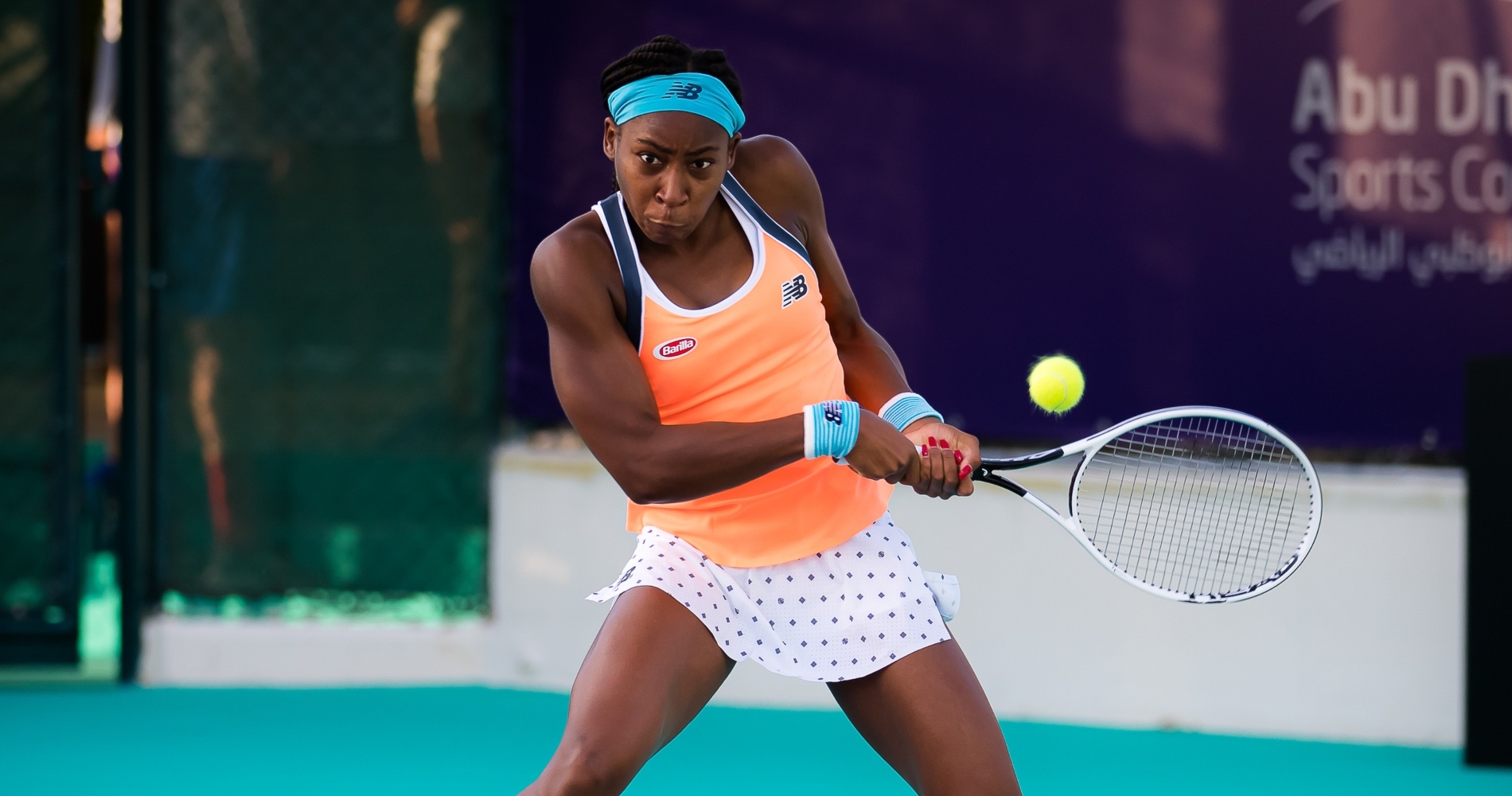 Second seed Karolina Pliskova exited, losing in less than an hour to Jessica Pegula. The No 36, who also beat Pliskova in Doha last week, will face Elise Mertens after the Belgian beat Caroline Garcia 6-4, 6-2.

The last remaining former champion in the draw, Belinda Bencic, suffered disappointment on her 24th birthday. She lost 6-1, 2-6, 7-5 to wild card Anastasia Potapova. Next up for Potapova is Barbora Krejcikova, who defeated Svetlana Kuznetsova.