Aryna Sabalenka’s hopes of retaining her Qatar Open title are over, but the top two seeds remain alive in the draw. 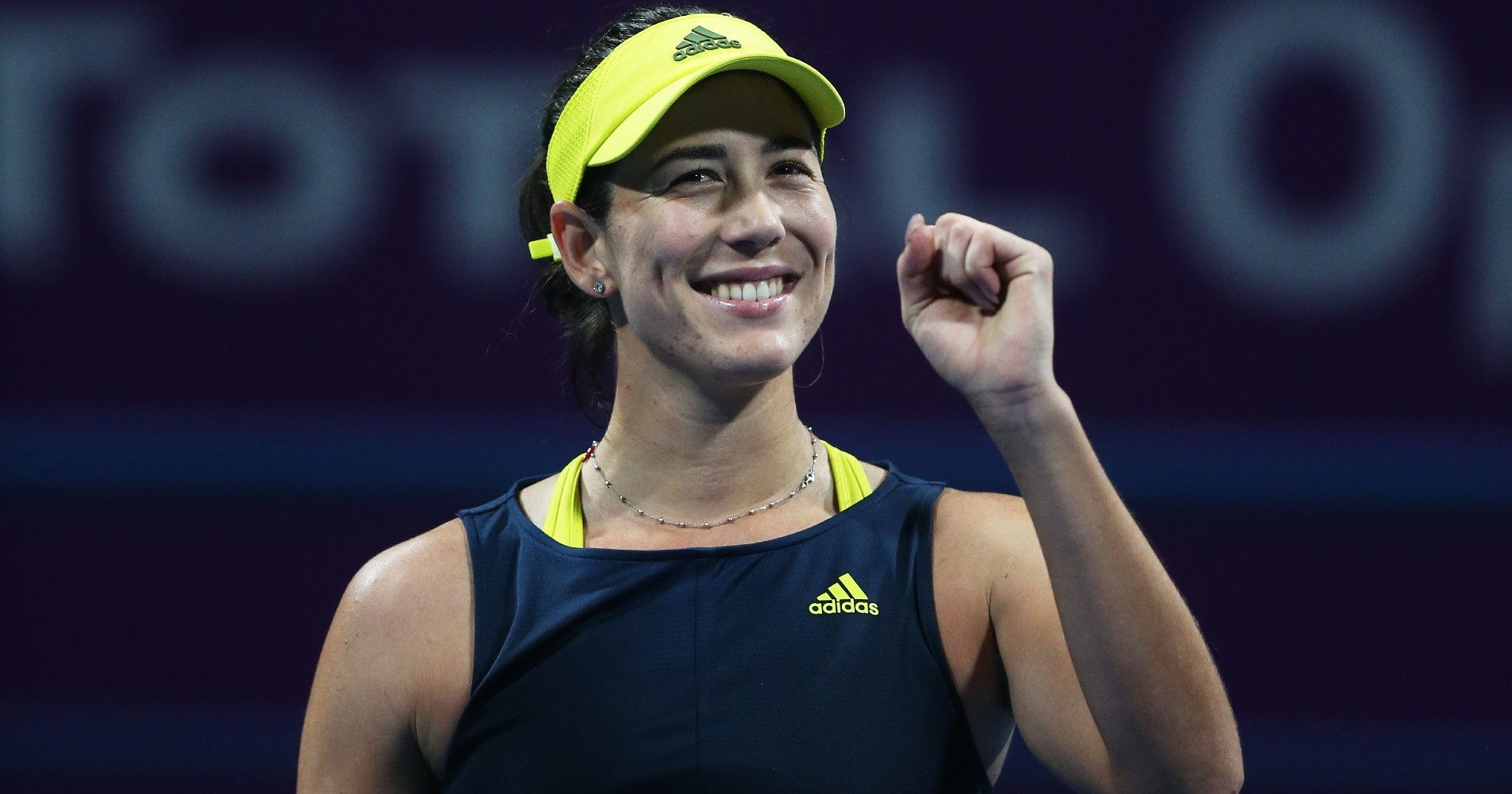 Garbine Muguruza made clear she is “fighting for trophies” on the WTA Tour after knocking out defending champion Aryna Sabalenka at the Qatar Open.

Muguruza prevailed in a high-quality contest that required a third set to decide the outcome, the world number 16 and two-time grand slam champion eventually triumphing 6-2 6-7 (7-5) 6-3 after two hours, 18 minutes on court.

Sabalenka had won their only previous meeting but the third seed saw her hopes of retaining the trophy dashed, not helped by only managing to convert four of the 13 break-point opportunities she created in the match.

Muguruza – who matched 41 winners with the same number of unforced errors – finished in fine style, claiming the final four games in a row to set up a meeting with Maria Sakkari, who defeated Madison Keys in straight sets.

“I’m very motivated to play top players,” Muguruza said in her post-match press conference, according to the WTA Tour’s website. “Like everybody, I worked hard. I’m fighting for trophies, to play well in big tournaments, in good tournaments.

“Today I was facing a top player, and I knew I have to go out there with a big, fighting spirit, and be strong to be able to win against these tough opponents.”

Garbiñe Muguruza comes through a top class duel with Aryna Sabalenka, coming back from a break down in the third to win 62 67 63.

While the 2020 winner is no longer involved, former champions Victoria Azarenka and Petra Kvitova both made it beyond the second round with straight-sets wins in Wednesday’s action.

Azarenka, who claimed the title in 2012 and then returned to successfully retain it a year later, saw off qualifier Laura Siegemund 6-4 6-2.

Kvitova, meanwhile, eased past Anastasia Pavlyuchenkova. The fourth seed went all the way in 2018 and is now into the last eight this year – a 6-1 6-3 result paving the way for a clash with Anett Kontaveit.

Next faces Kontaveit for a place in the #QatarTotalOpen2021 semifinals! pic.twitter.com/3VnMQdRRjl

Top seed Elina Svitolina is also through – and will face Azarenka next – after needing little over an hour to defeat Misaki Doi 6-1 6-2.

Karolina Pliskova, the second seed, found life far tougher against Ons Jabeur however, eventually coming out on top 6-4 4-6 7-5 in a thriller.

Meanwhile, at the Lyon Open, second seed Fiona Ferro progressed to the last eight on home soil after opponent Tereza Martincova was forced to retire when 4-1 down in the second set, having already lost the opener too.