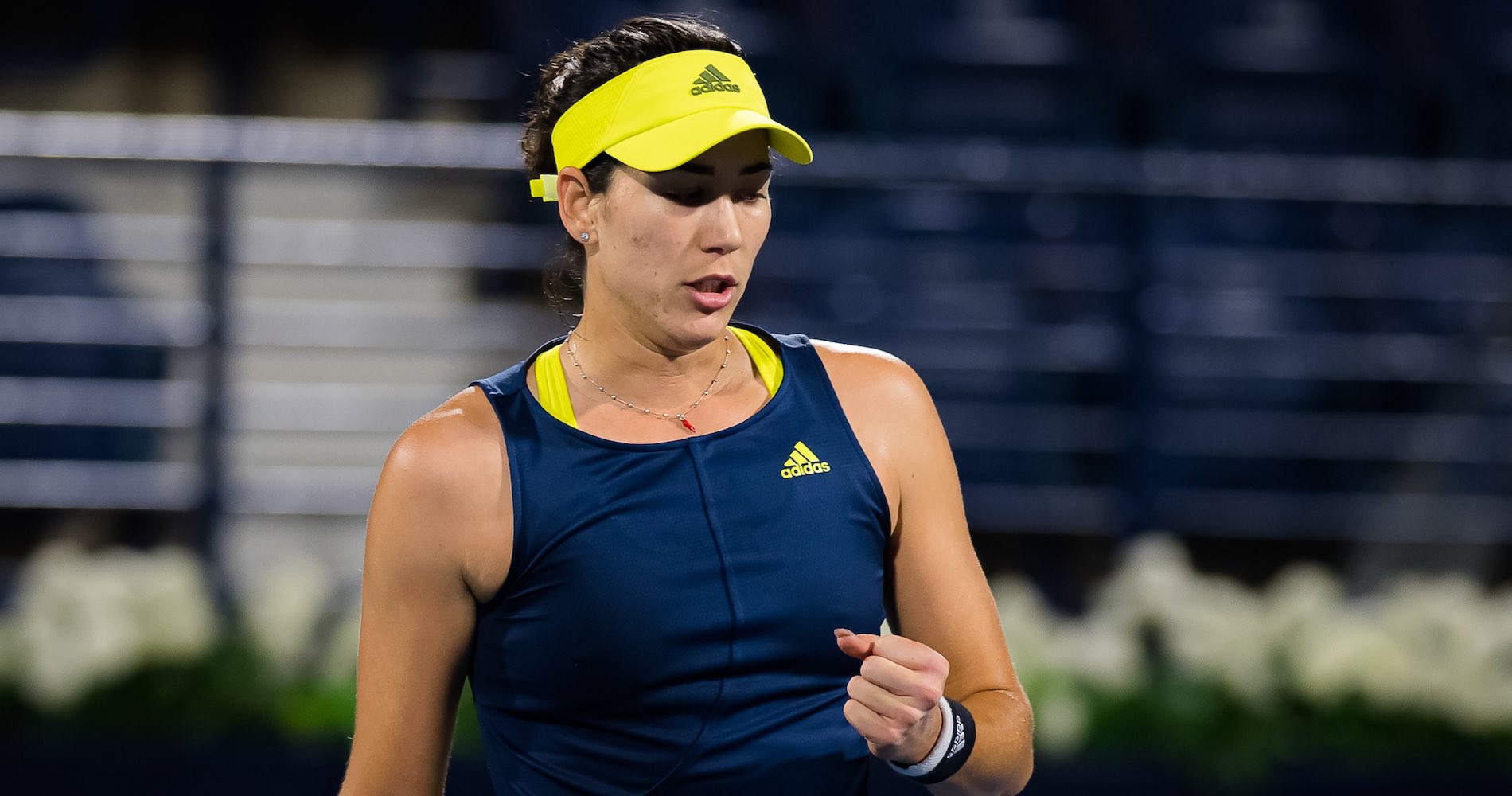 Garbine Muguruza reached the final of the Dubai Tennis Championships after a gruelling victory over Elise Mertens on Friday. The Spaniard saw six match points come and go in a battle lasting two hours and seven minutes before eventually closing out a 6-4 7-6 (7-5) win.

Having reached the final in Doha last week, where she lost to Petra Kvitova, Muguruza is the fifth player this century to reach back-to-back finals in the Middle East double, after Martina Hingis, Justine Henin, Caroline Wozniacki and Svetlana Kuznetsova.

The two-time major winner has now reached three finals in her past four tournaments and has won 17 matches in 2021.

"I'm very excited to be in these circumstances…maybe they didn't go my way the recent finals that I played, but at some point it will."@GarbiMuguruza is into her third final of 2021, but has yet to win a title.
Third time's the charm? 😏#DDFtennis pic.twitter.com/76FtvKPi6Q

Muguruza and her match points

Despite being ahead for much of the match, Muguruza was nonetheless pushed hard by Mertens, who fought back to beat Jessica Pegula in the quarter-finals after facing three match points.

She led by a set and 5-3 but Mertens continued to come up clutch at key points until Muguruza at last completed the job with a smash in the tie-break.

“You have to be all the time concentrated, otherwise she will come back,” she said. “I didn’t lose the focus even though I couldn’t close it [at first] – I was just looking forward to the next opportunity.

“I didn’t think I played bad on the match points. They were just tough points that didn’t come to my side. She was very good in defence and on those points, I felt she brought her magic. But I was like, ‘Okay, I’m playing well, sooner or later I will convert the match point’. I didn’t lose the concentration or get too irritated.”

“I got so many chances to play with good players.” @BKrejcikova talks about playing with fellow players and her next opponent, Muguruza.#DDFTennis pic.twitter.com/wGosirBYhZ

Muguruza – Krejcikova in the final

Muguruza will face Barbora Krejcikova in the final, the Czech defeating Jil Teichmann 7-5 6-2. Krejcikova saved 10 of 11 break points as she reached just the second Tour final of her singles career and has yet to drop a set at this tournament.

The world number 63 is the lowest-ranked singles finalist in history in Dubai, with that previous record held by Virginie Razzano, who was ranked 58 in the world when she lost to Venus Williams in 2009.