On this day in tennis history, Justine Henin exacted her revenge on Marion Bartoli following her Wimbledon loss by dismantling the Frenchwoman 6-0, 6-0. 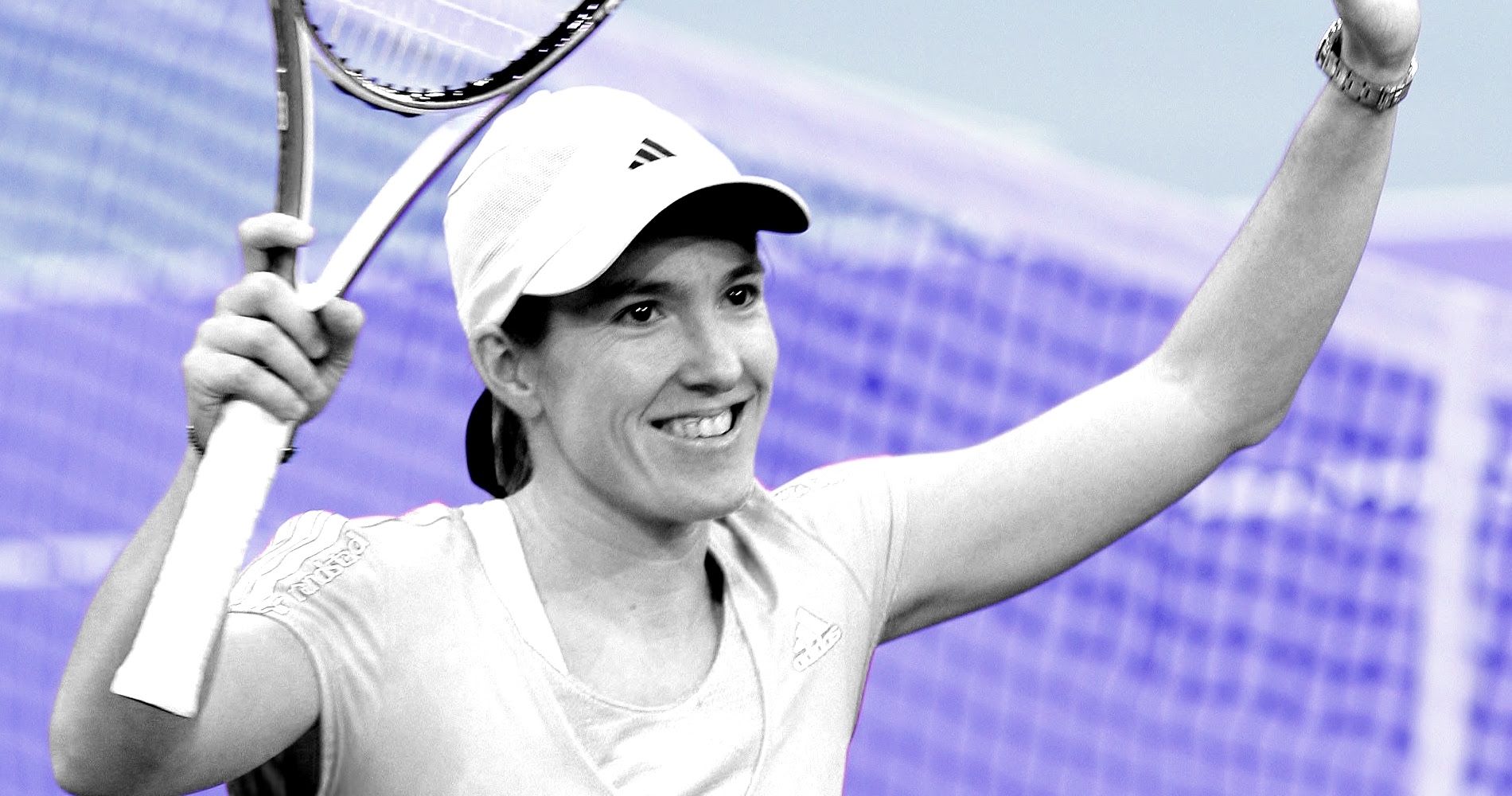 On this day, November 8, 2007, in the Masters Cup round-robin, Justine Henin executed a brutal revenge against Marion Bartoli. The Belgian had lost to Bartoli a few months before in the Wimbledon semi-finals (1-6, 7-5, 6-1) and Henin, who had not lost a single match since Wimbledon, showed no mercy and blanked her opponent 6-0, 6-0.

Justine Henin, born in 1982, was one of the dominant players in the mid-2000s. Her game, based on variations that not only amazed tennis fans but also made her the best clay court player of her time. Henin turned pro in 1999 and after a few years of performing well without ever winning a major event, she hired Pat Etcheberry as a fitness coach at the end of 2002. The hard work she put in paid off the following year, when she prevailed at Roland-Garros as well as the US Open, each time defeating her rival Kim Clijsters in straight sets.

In 2007, after skipping the Australian Open, the Belgian won at Roland-Garros again (defeating Ana Ivanovic, 6-1, 6-2), but at Wimbledon, the only Grand Slam still missing from her list of achievements, she lost in the semi-finals to Marion Bartoli (1-6, 7-5, 6-1). Since then, she had not lost a single match, claiming three titles on top of a second US Open crown (defeating Kuznetsova in the final, 6-1, 6-3). 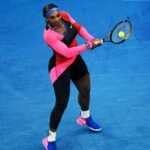 Marion Bartoli, from France, was born in 1984. Coached by her father, Walter, she used two hands on both the forehand and the backhand side, playing an aggressive baseline game. She played her first Grand Slam main draw at the 2001 French Open, but it wasn’t before 2003 that she broke into the top 100. For three years, she lingered around the 40th WTA ranking, and in 2006, she claimed her first three titles in one year (the most important one in Tokyo, where she beat Aiko Nakamura in the final, 2-6, 6-2, 6-2), and finished the year in the top 20 for the first time.

At that point, Bartoli had never gone past the third round of a Grand Slam event, but in 2007, she reached the fourth round at Roland-Garros (lost to Jelena Jankovic, 6-1, 6-1), and above all, she finished runner-up at Wimbledon to general astonishment. On her way, she defeated Jankovic, world No 3, and Henin, world No 1, before losing to Venus Williams (6-4, 6-1).

The 2007 women’s Masters Cup, officially known as the Sony Ericsson Championships, was hosted in Madrid in early November. The event was held at the Madrid Arena for the second time, a venue with a capacity of 10,000 spectators. Only the eight best players in the world qualified for the event, and Justine Henin was the defending champion.

In an unexpected round-robin match of the 2007 Masters Cup, world No 1Justine Henin had the opportunity to take her revenge upon Marion Bartoli — the French player had eliminated her in the semi-finals at Wimbledon, the only major tournament that she hadn’t won yet. Since then, the Belgian had not lost a single match: she had triumphed at the Toronto Rogers Cup, the US Open, the Porsche Grand Prix in Stuttgart and the Zurich Open, dropping only two sets in 20 matches.

Meanwhile, Bartoli competed in twelve tournaments, and she had only reached the fourth round at the US Open (lost to Serena Williams, 6-3, 6-4) and the semi-finals in Luxembourg (lost to Daniela Hantuchova, 6-2, 6-2). World No 10, she was not qualified for the Masters Cup, but she was the first alternate after Venus Williams pulled out. Hence, after Serena Williams retired from her first match against Anna Chakvetadze, she entered the yellow group to face Henin.

Read also
August 11, 2003: The day Kim Clijsters hit the top of the WTA rankings for the first time
Tennis Majors

Unfortunately for Bartoli, what looked like a golden opportunity soon turned into a nightmare. In less than an hour, the world No 1 destroyed her 6-0, 6-0: it was the heaviest loss in the tournament’s history.

“I wanted to take revenge,” admitted Henin. “Wimbledon is far away now. She was better than me that day and that was it. Now a few months later I’m fresh and in Wimbledon I was pretty tired. I had a pretty good reaction after that defeat though and it helped me.”

“I think she played an amazing match, she didn’t miss anything,” said Bartoli. “When she plays good it is hard to beat her but when she plays awesome she’s almost unbeatable.”

Henin would continue her winning streak and win the tournament, defeating Maria Sharapova in the final (5-7, 7-5, 6-3). A few months later, in May 2008, the Belgian, still world No 1,  would surprise the tennis world by announcing her retirement from the game. In the months following her retirement, she would stay away from the spotlight. In 2009, she would participate in a TV show named “The twelve labours of Justine Henin”, but deep down she would start missing tennis.

On the 22nd September 2009, Henin would announce her come-back to the tour in 2010. She would obtain a wild card for the 2010 Australian Open where she would reach the final, losing to Serena Williams (6-4 3-6 6-2). Unfortunately, she would fall and injure her elbow at Wimbledon, while facing Kim Clijsters. which would force her to put an early end to her 2010 season. She would never recover from this injury. She would retire once and for all after the 2011 Australian Open, where she would lose in the third round against Svetlana Kuznetsova (6-4 7-6) and realise her elbow was too damaged to pursue her career.

Bartoli would finish in the top 10 in 2007 and 2011, remaining a solid top 20 player while claiming 7 titles. She would reach the semi-finals at Roland-Garros in 2011 (lost to Francesca Schiavone, 6-3, 6-3), and the quarter-finals at Wimbledon in 2011 and at the 2012 US Open. Her career would peak in 2013, when she would triumph at Wimbledon by defeating Sabine Lisicki in the final (6-1, 6-4). She would retire from professional tennis only a few weeks after this feat.