June 9 is a date to cherish for Maria Sharapova, while Kareem Abdul-Jabbar set a record 35 years ago that still stands today. 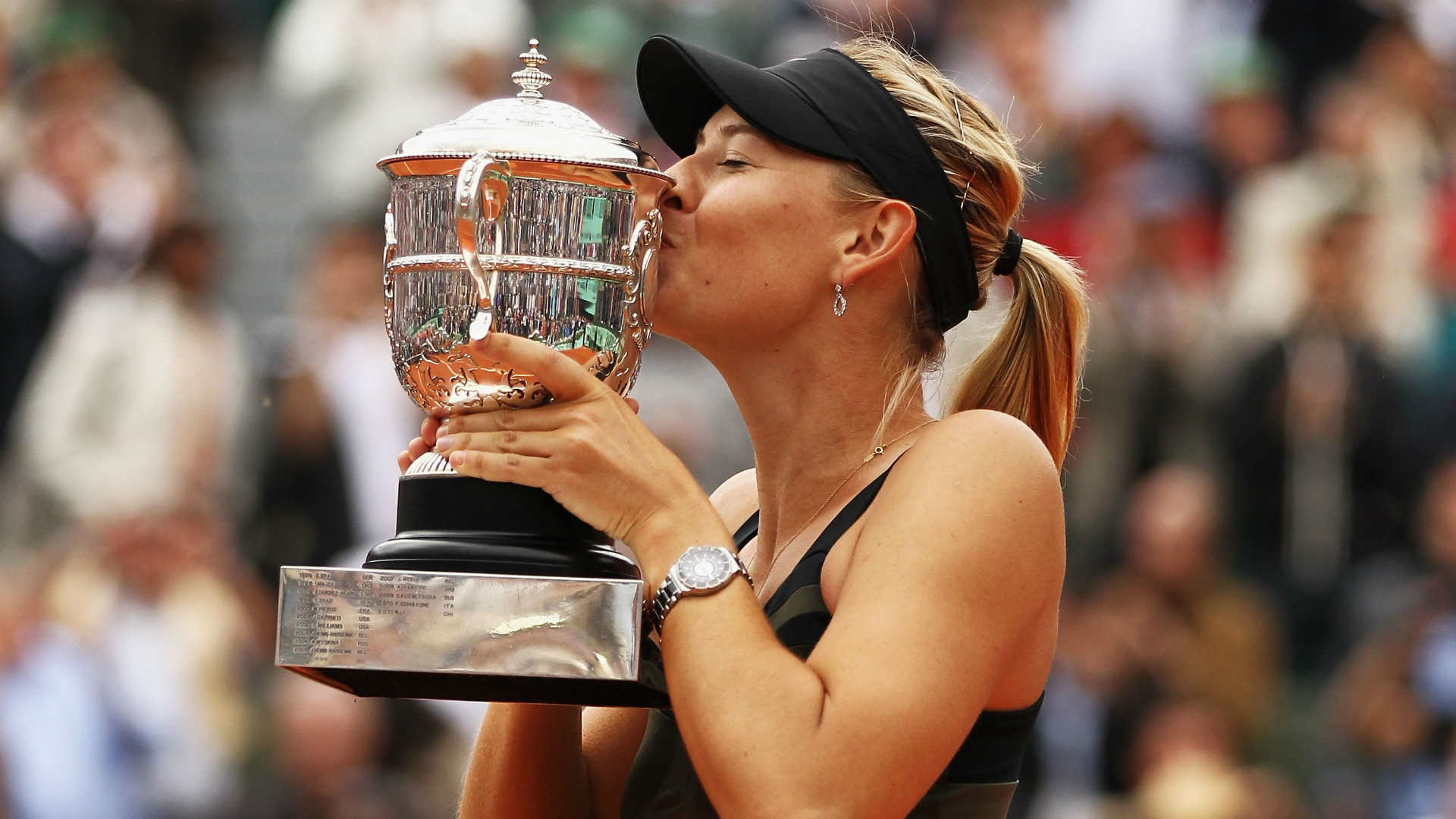 June 9 is a momentous sporting date that Maria Sharapova and her fans will not forget in a hurry.

Eight years ago on this day, the Russian achieved a career landmark that few tennis players can even dream of with her triumph at the French Open.

This date also represents the 35-year anniversary of a famous day in NBA history, when Kareem Abdul-Jabbar set a mark that still has not been beaten.

We look back at some of the top moments to occur on June 9 in the world of sport.

After winning her first grand slam in 2004, Sharapova had triumphed at two of the four majors by 2006 and won three by 2008.

The Russian had to wait until 2012 before finally getting her hands on the French Open and sealing an emotional career Grand Slam.

Having made a long recovery from shoulder surgery and lost major finals at Wimbledon and in Melbourne over the previous 12 months, Sharapova was not to be denied in Paris.

She became the 10th woman to complete a career Grand Slam with an easy 6-3 6-2 win in the final against Italian Sara Errani and only dropped one set in the whole tournament.

Sharapova lifted the trophy once more in 2014, which proved to be her last major title in a conclusion to her career that was clouded by injury woes and a positive test for meldonium in 2016.

Teen sensation Monica Seles became the youngest French Open singles champion in 1990 when she won the title at the age of 16 years and six months.

The title was sealed in style with success over world number one Steffi Graf in the final, Seles saving four set points to win a dramatic first set 7-6 (8-6), before claiming the second 6-4.

Seemingly undaunted by the pressure, she had also won her semi in straight sets against Jennifer Capriati.

Seles went on to triumph at Roland Garros again in 1991 and 1992, with her three consecutive crowns representing a tournament record in the Open Era that was later equalled by Justine Henin.

She did not win the French Open again after recovering from being stabbed on court in Hamburg in 1993, going closest in 1998 before losing a deciding set in the final against Arantxa Sanchez Vicario.

Her final tally of grand slam titles was nine.

The Los Angeles Lakers defeated fierce rivals the Boston Celtics 111-100 on the road in Game 6 to seal a 4-2 series victory in the NBA Finals.

Abdul-Jabbar was named the Finals MVP at the age of 38, making him the oldest winner of the honour in a record that still stands.

The veteran was the Lakers’ leading scorer in four of the six contests, including Game 6 when he went for 29 points and Magic Johnson contributed 14 assists.

Abdul-Jabbar’s award came 14 years after his other NBA Finals MVP accolade, which he collected after leading the Milwaukee Bucks to their first and only championship in 1971.

The Lakers made eight of the 10 NBA Finals that took place in the 1980s, winning five, and the remarkable Abdul-Jabbar was still playing when they tasted success in 1987 and 1988.