Naomi Osaka is through to the Miami final after beating Belinda Bencic in three sets on Thursday. Osaka awaits either Iga Swiatek or Jessica Pegula in her first title match since the 2021 Australian Open. 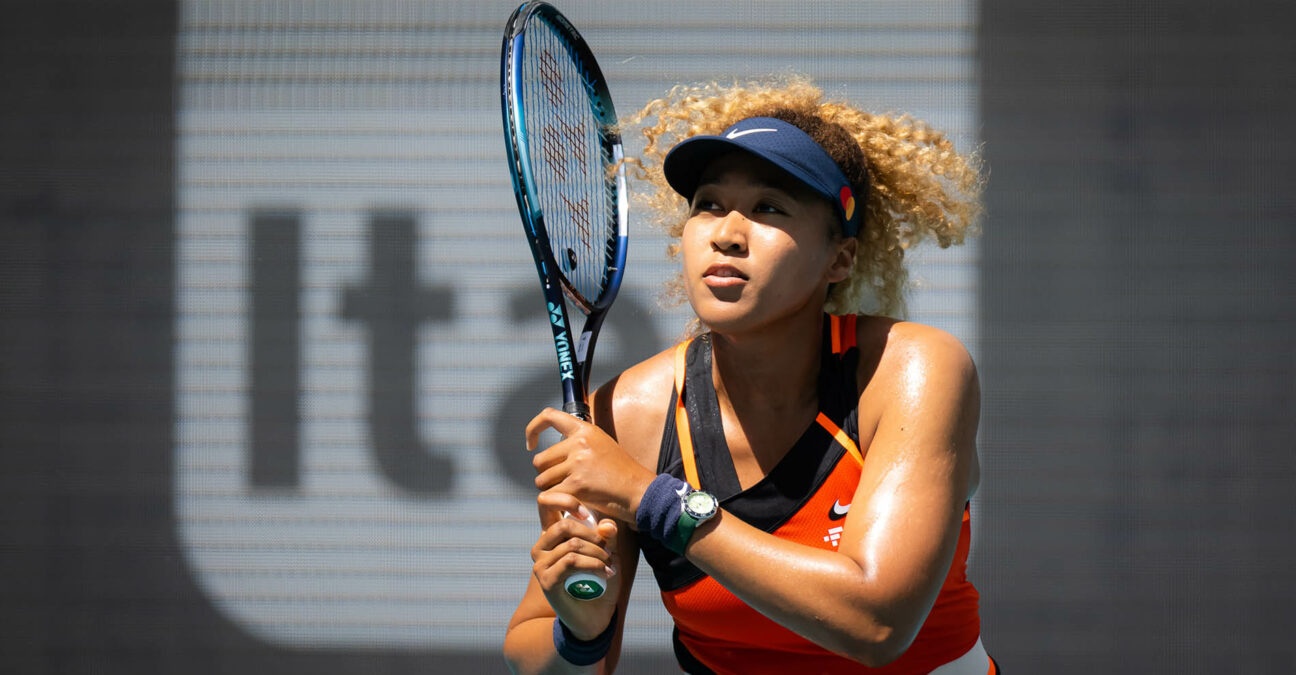 Naomi Osaka had never defeated Belinda Bencic on the main tour. The Japanese superstar also had not reached a final since the 2021 Australian Open.

Both of those droughts are now a thing of the past following Osaka’s 4-6, 6-3, 6-4 victory over Belinda Bencic in the semi-finals of the Miami Open on Thursday afternoon. The four-time Grand Slam champion broke Bencic five times while prevailing in two hours and seven minutes.

Bencic won all three of their head-to-head meetings in 2019 after Osaka had gotten the best of a lower-level ITF encounter back in 2013. For the first hour or so on Thursday it looked like the Swiss would continuer her mastery of this matchup. Bencic raced out to a 4-0 lead in the opening set, and although she gave back one of the breaks she managed to successfully serve it out at 5-4.

Bencic’s chance to take complete control came in the first game of set two, when she earned a break point. Osaka saved it and ended up holding, which proved to be a key turning point. The world No. 77 seized a break of her own in the very next game for a 2-0 advantage. Bencic briefly got back on level terms at 2-2, but the 22nd seed could never inch ahead. Osaka’s next break at 3-2 proved to be the difference in the middle frame of play.

With momentum in hand, the 24-year-old surged to a 5-2 lead in the decider — albeit not before going down an early break. Osaka closed it out with a routine service hold at 5-3, making her the lowest-ranked woman to ever reach the Miami final.

I didn’t have good memories playing against her.

“I would say definitely happiness,” Osaka said when asked about her overriding emotion. “I think the semis meant a lot to me. Like warming up I was so nervous. I felt like I wasn’t moving my feet that great.

“I wanted to go into this tournament and test myself, and I feel like she was probably the best opponent in the world for that. I didn’t have good memories playing against her. So I’m glad that I was able to get through, and I think — it wasn’t really relief, but it was definitely happiness.”

“The momentum definitely shifted a little bit,” Bencic assessed. “She started to serve better a little bit and I felt like I couldn’t — also maybe with the wind a little bit — go through my balls so much. You know, they had just a little bit less on it. Definitely she played great. I don’t think I have to be like too hard on myself, because even in the third set I had some break chances for 3-1 and she really pulled out some great serves. Definitely credit to her.”

Swiatek or Pegula next for Osaka

Osaka awaits either Iga Swiatek or Jessica Pegula in Saturday’s championship match. With Ashleigh Barty’s retirement, Swiatek is guaranteed to become No. 1 in the world next week regardless of what happens the rest of the way in Miami. 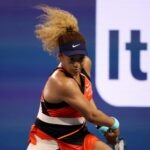 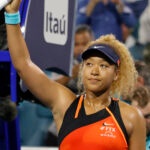 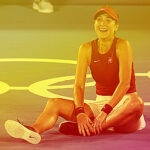