Belinda Bencic won the gold medal at the Tokyo Olympics to secure the biggest title of her career. Here’s our review of her 2021. 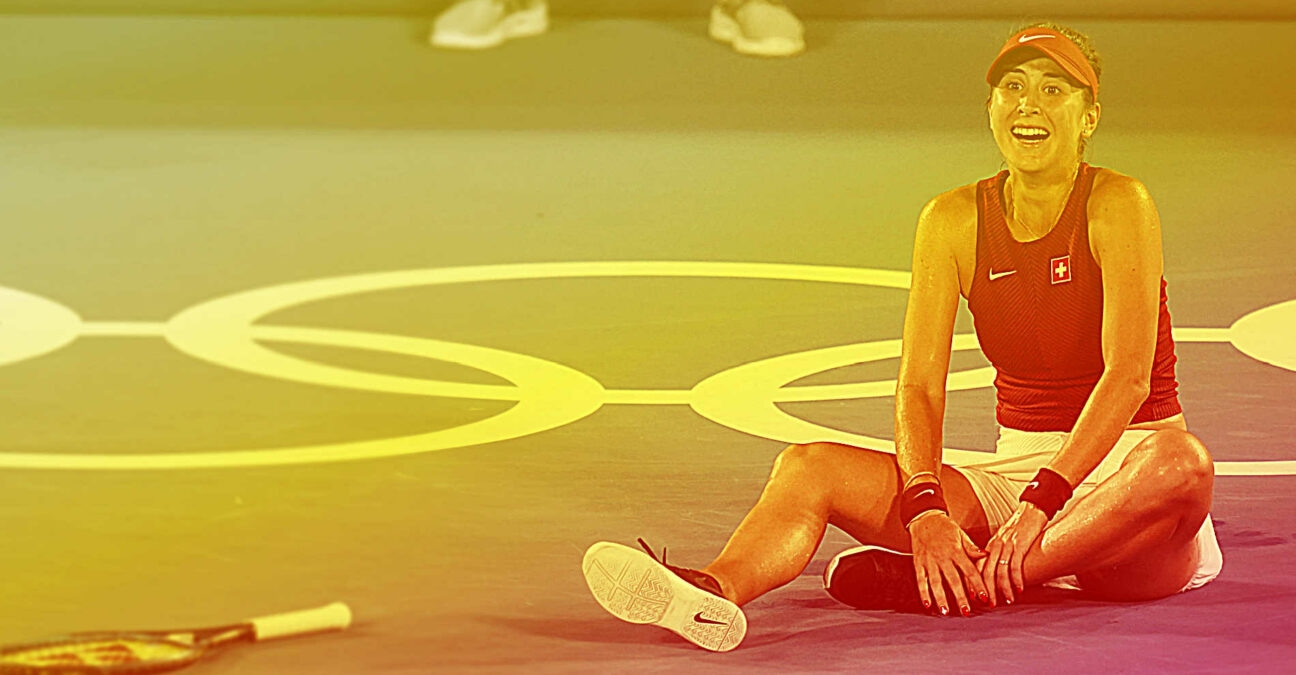 Belinda Bencic finally got her hands on one of the big ones in 2021, the Swiss winning Olympic gold in brilliant style with a series of outstanding performances at the Tokyo Games. Intuitive, emotional, impressive, Bencic ended the year ranked 23 but with the confidence of being Olympic champion, she’ll go into 2022 feeling like she can contend for a Grand Slam title.

In a year when she won Olympic gold, it can only be her victory over Marketa Vondrousova in the final. Having battled through three-set battles in her third-round, quarter-final and semi-final encounters, Bencic was battle-hardened by the time she faced Vondrousova, the runner-up at the French Open in 2019.

It was an up and down final, the nerves on show for both players but in the final set, Bencic pulled her game together at the absolute right time and backed herself to go for it, deciding that she wanted to put the match on her racquet and not leave wondering what might have been. It was a crucial moment and one that yielded her a gold medal (7-5, 2-6, 6-3).

I was fighting for my life, and it worked out.

“For me, this is the biggest thing ever for an athlete,” Bencic said. “I don’t know whether to laugh or to cry. I didn’t think it would be possible. I was fighting for my life, and it worked out. I cannot believe it worked out.”

Bencic also left Tokyo with a silver medal after she and Viktorija Golubic reached the final, only missing out on a second gold as Barbora Krekcikova and Katerina Siniakova won the title. 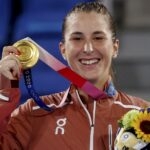 Overall, 2021 was a disappointing year for Bencic, the Swiss going out in the third round at the Australian Open, round two at the French Open and in the first round at Wimbledon. But a quarter-final run to the US Open was more like the usual Bencic, the 23-year-old marching her way through to the quarter-finals without losing a set, including wins over Iga Swiatek. Only a stunning performance from Emma Raducanu, who went on to win the title, stopped her from going even further. 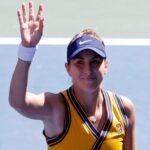 Perhaps it was even standing on the podium to receive her Olympic gold medal that was the biggest moment. The smile that spread across Bencic’s face was so broad, it took her a couple of weeks to stop smiling full-stop. Winning the Olympics may not be a Grand Slam title but it’s something so few players have done and for Bencic, winning something for Switzerland was an enormous achievement.

Victories over Jessica Pegula, Misaki Doi, French Open champion Krejcikova, Roland-Garros runner-up Anastasia Pavlyuchenkova, Elena Rybakina and in the final, former French Open winner Marketa Vondrousova secured her the biggest title of her life and prompted huge celebrations, with the likes of Roger Federer, who had texted her after every round, giving his congratulations to his countrywoman. 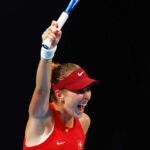 With the confidence from her Olympic gold medal oozing through her veins, Bencic did not drop a set on her way to the quarter-finals of the US Open and she was favourite to beat Emma Raducanu, an 18-year-old Briton who had come through qualifying to reach the last eight in just her second slam. But Bencic ran out of steam against the Raducanu juggernaut and lost in straight sets.

“It was a very difficult match for me today,” she said. “Definitely very disappointed that I couldn’t show what I really could have played or show what I can play.”

Bencic also led Switzerland all the way to the finals of the Billie Jean King Cup, performing brilliantly as she won three of her four singles matches. 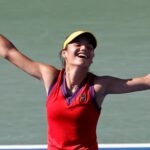 When you win an Olympic gold medal, you tend to be in the running for some of the biggest sporting awards, too, and it was no different for Bencic, who was named as the Swiss Sports Woman in 2021.

Bencic also won the special Billie Jean King Heart Award, a prize that also gives $10,000 to the recipient. Bencic decided to donate hers to charity.

“I love to compete for my country, and to get it is a real honour for me. With this money, I’m going to donate it to dog shelters, because our dear (dog) Paula is also adopted,” she said. 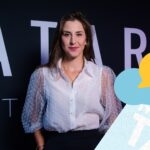 Bencic by Bencic : “I have to stop putting pressure on myself”

Bencic has always worn her heart on her sleeve, her emotions clear to see. Sometimes they help her, as they did at the Olympics and Billie Jean King Cup, when she led Switzerland to the final. Sometimes they don’t help and Bencic wants to be a little more consistent, on and off the court.

Now that the ranking is back to normal, I have to think about climbing some positions.

“I’m very satisfied,” she said. “I could have done a little more in the first part, but tennis is all about ups and downs. I was very lucky to have a perfect state of form in conjunction with the Olympics. I also did well at the US Open and with the Billie Jean King Cup team we reached the final.

“Now that the ranking is back to normal, I have to think about climbing some positions. And I have to stop putting too much pressure on myself in important matches. Nobody expected me to win in Tokyo and it was the best win of my career. 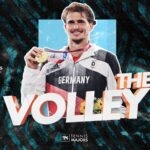 Watch also
Our Tokyo Olympics debrief, and why tennis and the Games work together – The Volley Podcast #10
Tennis Majors

Winning the Olympic gold medal was a life-changing achievement for Bencic and whatever happens in the rest of her career, she will always have that moment to enjoy. Now she can relax, stop worrying about what people think of her and get on with the job of winning more titles. Hopefully it will give her the impetus and belief to match her talent and she can really chase a Grand Slam title. She has the game for it; now it’s just a matter of putting it together the way she did in Tokyo. 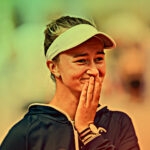 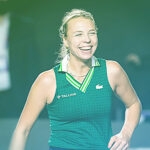 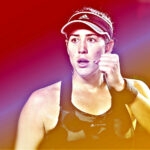 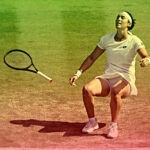 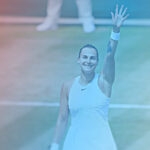 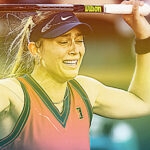 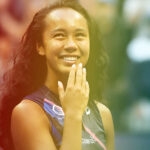