After a slow start, second seed Naomi Osaka quickly found her range to overcome Misaki Doi at the Madrid Open. 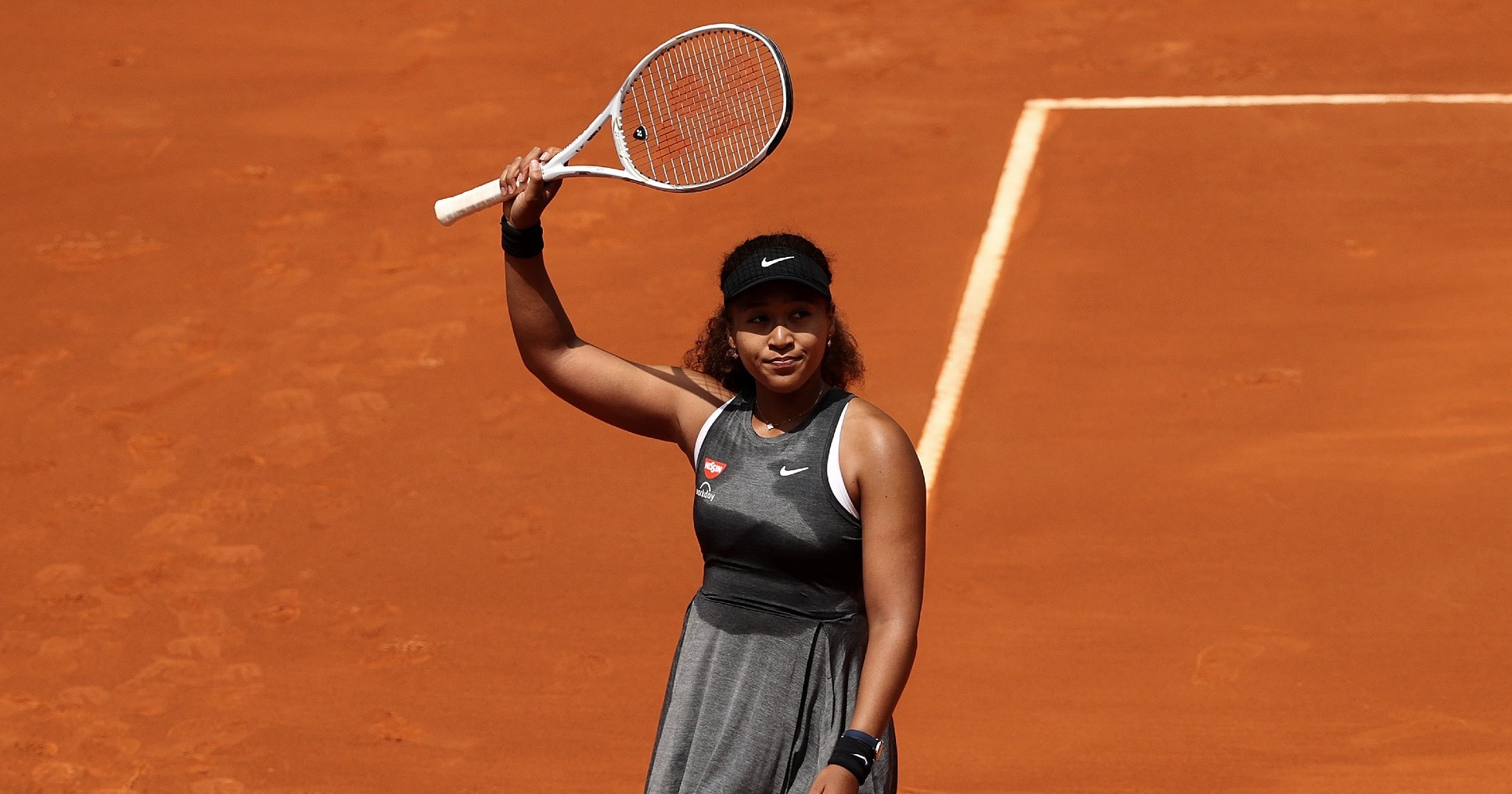 Naomi Osaka quickly adapted to playing again on clay as she was among the seeds to triumph in Friday’s action at the Madrid Open.

Osaka had not featured on the red dirt since a third-round exit at the 2019 French Open, missing out on competing on the surface last year due to injury.

This year’s Australian Open champion stumbled out of the blocks against Misaki Doi, quickly falling 3-0 behind in the opener, but recovered from the early setback to prevail in straight sets.

The second seed hit 26 winners in a 7-5 6-2 triumph over her compatriot, who has now lost all three of their meetings on the WTA Tour.

“You obviously want to play well against a player that’s from the same country,” Osaka said. “I never really know what to expect because I feel like she always plays better when I play against her, so it’s a bit tough to manage controlling my emotions. But I think I was able to do it pretty well.”

Simona Halep also won in her opener at the event, the third seed racing through the first set before holding off a fightback from Sara Sorribes Tormo in the second.

Halep – who needed 83 minutes to clinch a 6-0 7-5 victory – has been crowned champion twice in Madrid, the first time coming in 2016 before she returned a year later to successfully defend the title.

After her victory Halep hinted that she loved the conditions in the Spanish capital.

“I like the altitude, and we could see in the past that I won many matches here,” she said. “So, yeah, I like the altitude. I feel good because I have an extra power when I hit the ball, so, yeah, it makes it better for me.”

She added: “You just get used to, if you practice few times, you get used to the conditions. For me, if it’s a clay court, doesn’t matter the other conditions. I feel good. I feel confident. These two tournaments are the best, Madrid and Rome, so I cannot complain.”

Aryna Sabalenka wasted little time in seeing off the challenge of Vera Zvonareva, the fifth seed producing 37 winners in a 6-1 6-2 win, her first ever in the event. Maria Sakkari found the going much tougher before eventually ousting Amanda Anisimova, losing the first seven games in a row before rallying for a 0-6 6-1 6-4 triumph.

Karolina Pliskova had to go the distance after falling a set behind against Coco Gauff, while two-time finalist Victoria Azarenka came out on top in a deciding set against Ekaterina Alexandrova.

In the final match on a busy day, Jennifer Brady won 6-2 6-4 in an all-American clash with Venus Williams.