Home » News » Pavlyuchenkova on the relief-fund: “We still tried to think about everyone, but…”

Pavlyuchenkova on the relief-fund: “We still tried to think about everyone, but…”

Anastasia Pavlyuchenkova explains why she is satisfied with the relief fund proposed by the WTA, and also gives her feeling about the resumption, or not, of the 2020 season. 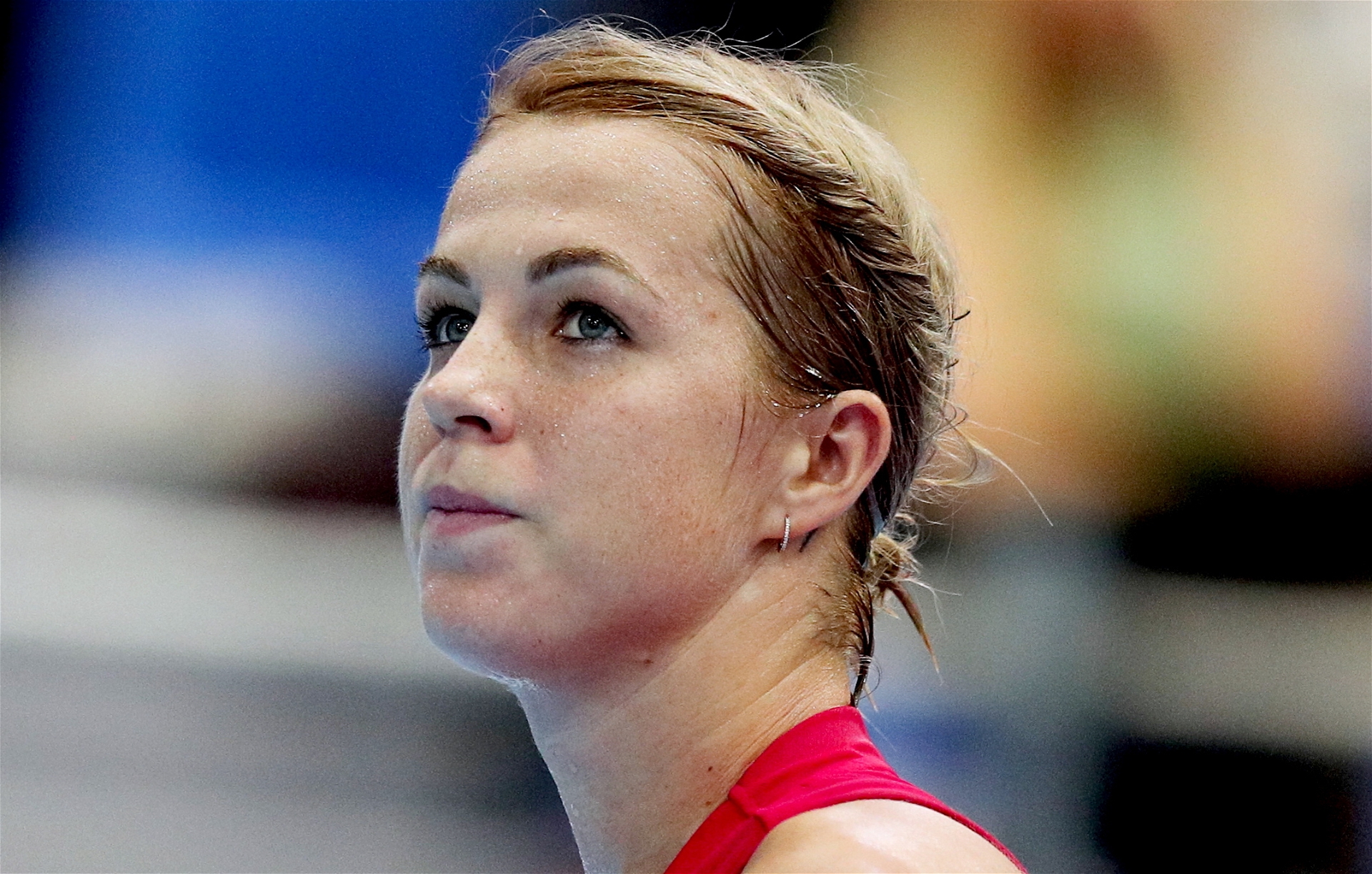 Anastasia Pavlyuchenkova is a WTA Tour Players’ Council member. The Russian, who reached the quarter-finals at the last Australian Open, explains here why she is satisfied with the relief fund proposed by the WTA, even if it excludes some players. She also gives her feeling about the resumption, or not, of the 2020 season. And she gives us a closer look into what it meant for her, 30 in the world, to suddenly be under lockdown in Moscow.

Are you satisfied with the financial support that will be provided to the players? Even if those ranked between 500 and 700 won’t be eligible?

We talked a lot about it, worked a lot on it and I am satisfied, yes. What we managed to do is really not bad at all, because the situation is very complicated for everyone. We really wanted to help the lower-ranked players, but it’s difficult to find a solution everybody will agree with. We looked at the number of WTA tournaments played, if there were injuries, maternity leaves. We took all of that into consideration. But you have to understand that from the 500th spot in the ranking, the players are in the red all the time.

It may be easy to say for someone like me in the top 30, but the players must also accept the fact that with these rankings they don’t win any money usually. We still tried to think about everyone. And we really pushed for that relief fund: we kept asking the Grand Slam tournaments for it because they’re the only ones able to distribute this kind of money. The ATP and the WTA weren’t prepared for that.

“Fusion is the future of the sport”

Isn’t this crisis showing a need for a reform of the Tour? We are talking about an ATP and WTA merger …

We have to change the structure, yes. There is no other sport that plays all year round non-stop, first of all. It’s not very healthy for us. We must also think about prize money distribution, even if it’s very complicated to change. I knew about the merger idea because there was already talk, at the Players’ Council meeting in Beijing last October, to organise these councils jointly with the ATP, to think about a fusion.

This is the future of this sport and I would love to see it happen. There are quite a few players who don’t like the principle of having ​​equal prize money between men and women, but the public intervention of Roger and Rafa will help us. Our CEO, Steve Simon, really believes in this idea and he wants to make it a reality. I also want to see things change. Unfortunately, it takes a disaster like this to get those talks going. 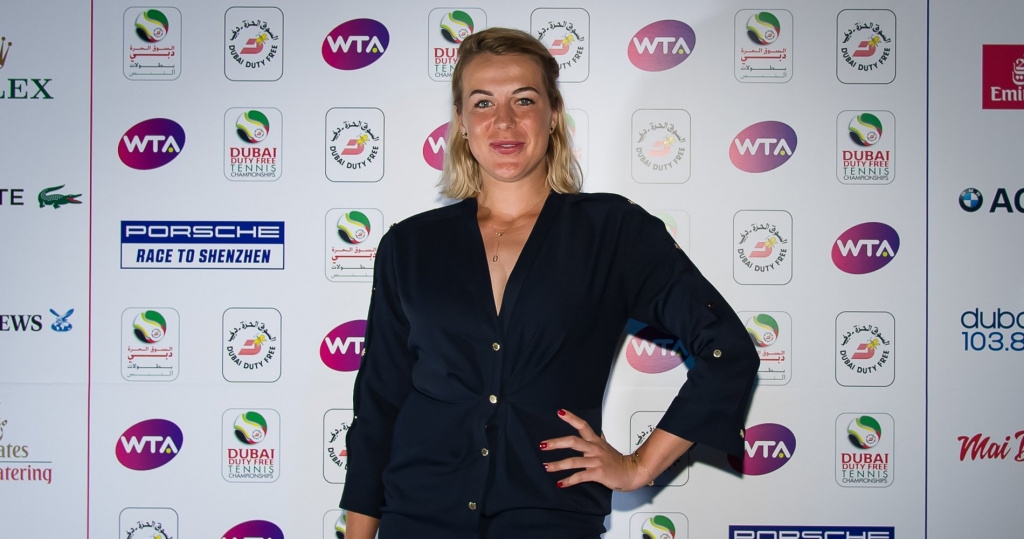 How is your lockdown in Moscow going?

We are still officially in it until the end of the month. Most of the time I stayed at home anyway, with my family. I have everything around so I can train every day. I tried to keep a professional routine. I’m lucky to have a tennis court right next to the house. I train with my brother and then my father who was my first coach when I was a kid. It would have been too tough for me to handle without tennis at all. It’s a shame because I started the season well. Right after Indian Wells, I was in a bit of a panic, I couldn’t see how I was going to live without tennis, without the goals of the tournaments of the Tour. I didn’t know what to do.

But now that’s fine, I saw that life without tennis is also possible (laughs). Now I’m totally calm about this. I have accepted the situation. A situation I can’t change anyway. I also tried to take the opportunity to do things that I never had the time to do before. I’m very interested in the arts, I paint a little. I bought a dance class online. I wouldn’t have been able to do that otherwise, because tennis doesn’t give you the time nor energy.

I am not sure. It will be very complicated. When you look at the schedule of the Tour, you see the US Open next: but at the US Open right now it’s a hospital. I’m also not sure that we will have enough time to prepare for the US Open. I would love to start again, but I’m not necessarily optimistic. And then if the travel bans are not lifted, tennis cannot resume anyway. It would be easier for me if I could at least leave Russia to return to France at the Mouratoglou academy: I usually spend a lot of time there, I have a house near Monaco. I could train in a more normal way. I will go as soon as I can.

Once professional tennis can get back on track, schedule-wise, there will also be a new set of rules to follow…

Yes, of course things will change on Tour. We are discussing it in the Players’ Council, we know that we will not resume as things were before: we will certainly limit the number of people accompanying the players for example. For spectators, we may have to restart without them.

Did you learn anything special about yourself during this crisis?

I gained confidence. At the beginning, I really panicked and I was fearing that I couldn’t do anything but play tennis, but then I saw that I could build a life out of tennis, and that I wasn’t spending my days on TikTok because I was bored to death. It gave me confidence: even without tennis, I’m fine.