It was the Russian who reached her maiden Grand Slam final, beating Zidansek 7-5, 6-3 to get to Saturday’s showpiece 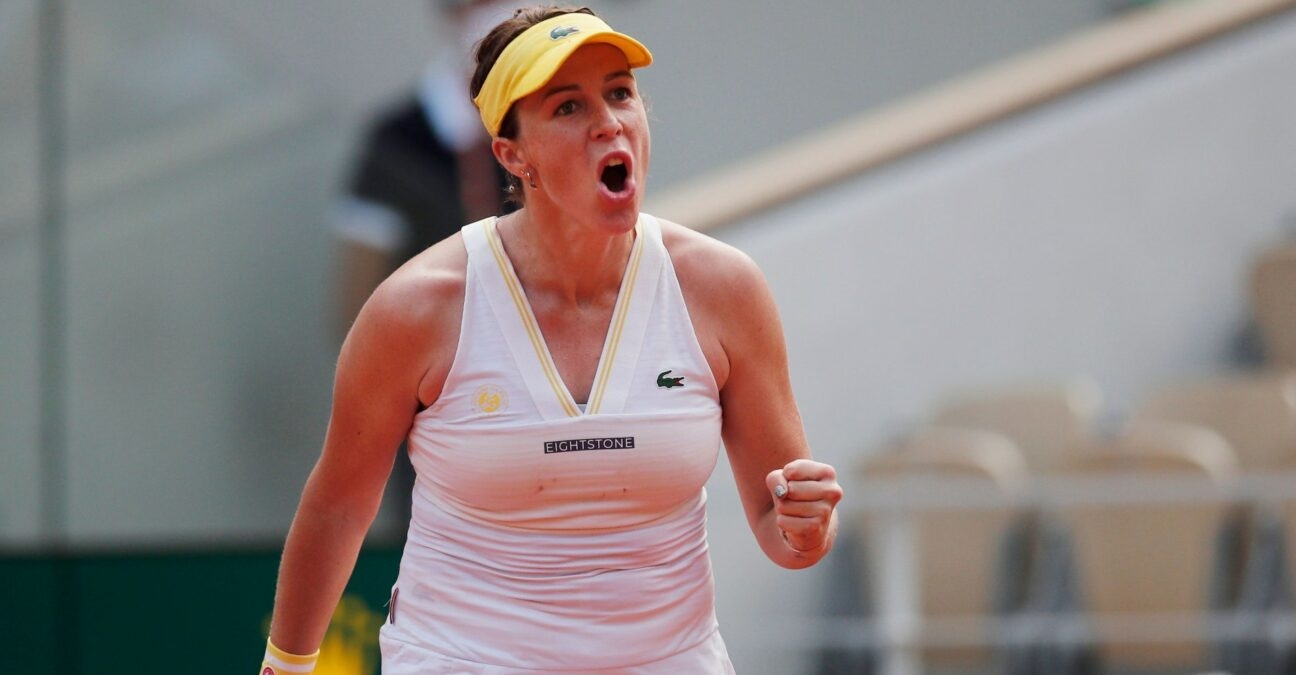 Ten years after she missed a golden chance to reach the Roland-Garros semi-finals, Anastastia Pavlyuchenkova has gone one better – beating Tamara Zidansek 7-5, 6-3 to reach the 2021 final.

The Russian had dropped six opportunities previously to reach the last four of a Slam – including that painful memory from 2011, where she was a set and 4-1 up against defending French Open champion Francesca Schiavone and lost in three sets.

Now, however, the 31st seed will play for her maiden Slam title on Saturday in Paris – against either Maria Sakkari or Barbora Krejcikova. 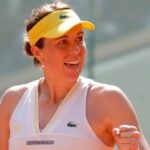 “Of course I had a game plan,” she said on television afterwards. “She’s a very dangerous opponent.

“It’s a dream come true. Of course, it’s not over yet. I’m there [in the final], I’m going to give everything I have.”

Zidansek enjoyed an early break before Pavlyuchenkova won three games in a row to move ahead.

The Russian showed in the quarter-final against Elena Rybakina that she can respond well in adversity, coming from a break down in the third set to win.

And she began her comeback early in this final four clash, edging the first set in 54 minutes before stretching her legs in the second, using the width of the court to great effect, tempting her opponent into errors.

Zidansek got a crucial break in the second set to draw closer at 4-3 down courtesy of some strong hitting and a Pavlyuchenkova double-fault. But the 29-year-old broke straight back and served out the match.

Zidansek can comfort herself with the knowledge that she is now projected to break into the Top 50 for the first time.

“It was a good match,” she assessed. “A new situation for me — semifinals of a Grand Slam. So, yeah, I was nervous. But who isn’t at this point? I was just trying to compose my nerves as well as I could. I did have my chances also in the first set. It was 5-all, 15-40 on her serve. I didn’t take my chances as well today as I did previous days, but I did fight till the end. I mean, I’m happy with the way I stood on the court today still.”