Tamara Zidansek is the first tennis player from Slovenia to reach a Grand Slam singles semi-final. Here are responses to some common questions about her 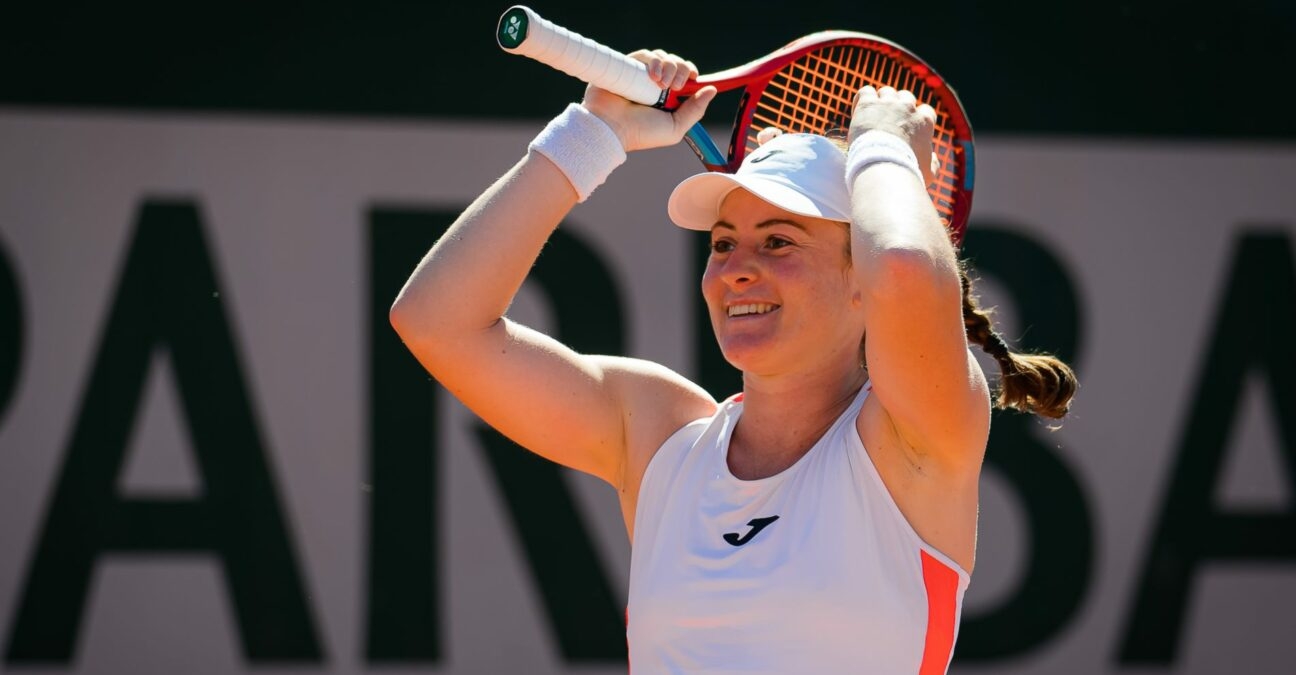 Who is Tamara Zidansek?

Tamara Zidansek is a tennis player who competes on the professional women’s circuit. She was born on December 26, 1997.

How did Tamara Zidansek create history at the 2021 French Open?

Zidansek is the first Slovenian female player to reach a Grand Slam singles semi-final since the country achieved its independence in 1991.

Speaking to the media in Paris after her win over Sorana Cirstea, Zidansek said, “I’m getting a lot of messages that everyone is watching. I’ve already said it means a lot to me. It means a lot to me that I’m able to get across to the message to young people and everyone in Slovenia that we can do it. We’re a small country, we don’t have that many players, but we have good players. Considering that we have only two million people, I’m really happy to be a part of the athletes that is doing this good.” 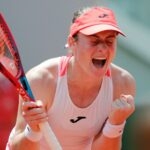 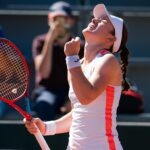 ‘We can do it!’ Zidansek and Badosa breaking new ground at Roland-Garros
tennis majors

What is Tamara Zidansek’s highest ranking?

Zidansek’s career-best ranking has been No 56, which she achieved in July 2019. Entering the French Open this year, she is ranked No 85 in the world and will break into the top 50 after reaching the semi-final in Paris.

You can find her updated ranking and her ranking history on her WTA profile page.

How much prize money has Zidansek won in her career?

The Slovenian has won more than $1.1 million in career prize money. You can find her updated prize money stats on her WTA Tour profile page.

What is Tamara Zidansek’s best performance at a Grand Slam event?

Zidansek is through to the semi-finals of a Grand Slam for the first time at Roland-Garros in 2021. The Slovenian had never been past the second round at a major prior to this fortnight.

During the 2021 French Open, Zidansek upset sixth seed Bianca Andreescu in the first round and 33rd seed Paula Badosa in the quarter-finals. She will take on 31st seed Anastasia Pavlyuchenkova for a place in her first Grand Slam singles final.

Who is Tamara Zidansek’s coach?

Zidansek is currently being coached by her former manager Marjan Čuk. She has earlier worked with Zoran Krajnc.

In a recent interview with Tennis Majors, Zidansek threw some light upon her decision to change coaches.

“I have worked with Zoran for 10 years; he taught me everything I know about tennis, but life goes on. Marjan Čuk, who used to be my manager, has now taken up even more of a coaching role. Alongside him, my coach is Spaniard Pancho Alvariño, who worked with Dinara Safina. There is my hitting partner Anže Čevka, who is also going to travel with us. I am planning to add a physiotherapist, and the work I have put in with my psychologist Matej Lunežnik did me good. “

Is Tamara Zidansek working with a sports pyschologist?

The Slovenian has been working with psychologist Matej Lunežnik. The pair have been working together since January 2020 and Zidansek says their work has benefited her tremendously.

“In my opinion, it is necessary for a tennis player to take care of the mental side of the game in the same way that we take care of the physical aspect. Personally, conversations with Matej have helped me a lot. You can talk through what is in your head with someone and then receive a professional opinion. For me, the key was to start to really believe that I can beat the top players, to believe that I am better than them and that I belong there.”

Did Tamara Zidansek play any other sports as a child?

As a child, Zidansek also did a lot of snowboarding (boardercross). Speaking about her experience during the press conferences, Zidansek said, “I was really young, when you’re that young, it’s not like when you see at the Olympics or where four people go down at the same time. It was just me.”

“First I skied. But we lived like 20 minutes away from a ski resort. It was just normal for us to go there every weekend.”

Is Zidansek active on social media?