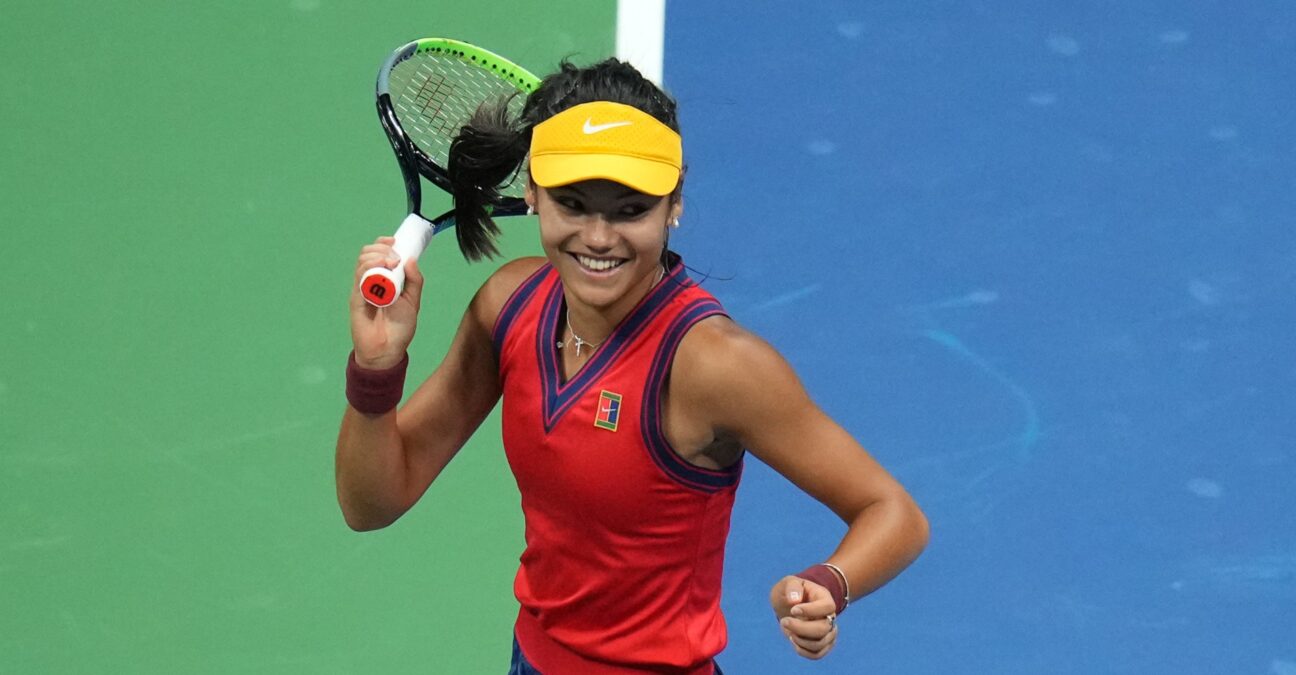 Newly-crowned US Open champion Emma Raducanu could face her idol and former world No 1 Simona Halep in a fascinating third-round encounter at Indian Wells.

The British player has a first-round bye at the BNP Paribas Open, and could then meet either Aliaksandra Sasnovich or Maria Camila Osario Serrano before the potential round of 32 clash with the Romanian.

Halep also has a bye in the first round and then a possible second round against either Marta Kostyuk or Zhang Shuai.

Halep – 12 years older than the teenager – was one of Raducanu’s childhood role models and inspired some of her on-court play. Indeed, the two posed for a photo together some years ago, which former Great Britain Billie Jean King Cup captain Judy Murray shared on Twitter during the US Open.

You can see the full women’s draw here.

October, 15, 2001: The day Jennifer Capriati became world No 1 for the first time 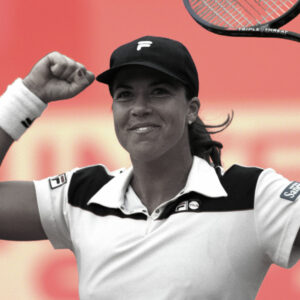