Elina Svitolina stands between Elena Rybakina and a second WTA Tour triumph of the year at the Internationaux de Strasbourg. 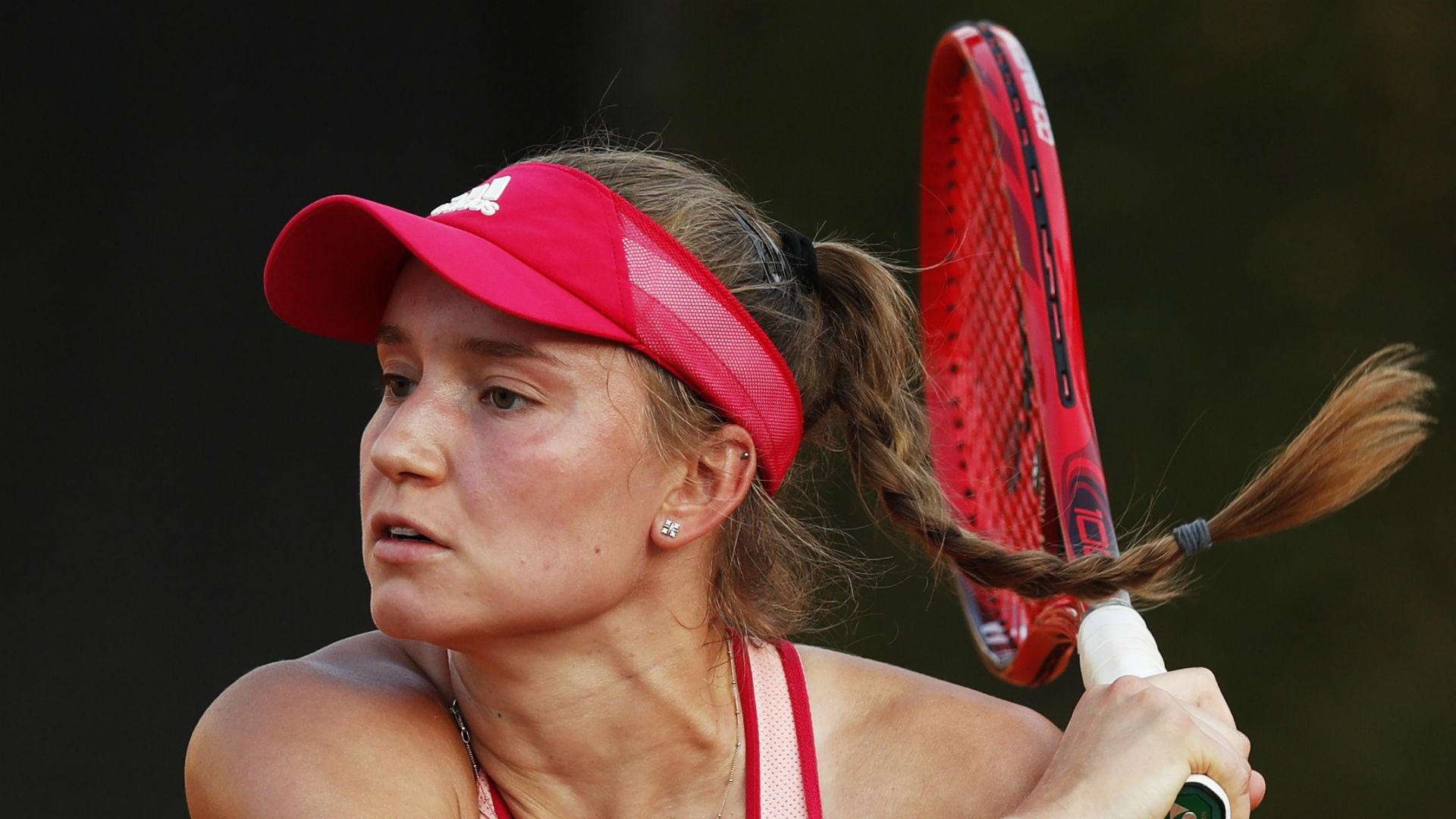 Elena Rybakina will meet Elina Svitolina in her fifth WTA Tour final of 2020 at the Internationaux de Strasbourg.

The Kazakh beat Nao Hibino 6-3 6-4 in one hour and 16 minutes in the last four to reach her first final since the Tour resumed following the coronavirus pandemic.

No one has been to more WTA finals in 2020 than Rybakina, though she has only won one of her previous four – the Hobart International in January.

Elena Rybakina reaches a tour-leading 5th final of the season with victory over Hibino at @WTA_Strasbourg –> https://t.co/9WUSPUJMsZ pic.twitter.com/VYkFDrEZq5

Hibino had knocked out Sloane Stephens and Jelena Ostapenko to reach her maiden clay-court semi-final, but this proved a step too far for the unseeded Japanese.

Svitolina made her second final of 2020 with a 6-2 4-6 6-4 triumph over Aryna Sabalenka in the other last-four meeting.

Sabalenka had completed her rain-delayed quarter-final over Katerina Siniakova across three sets earlier in the day, and that may have taken its toll in a match against Svitolina that lasted almost two hours.