Home » News » Sabalenka too strong for Azarenka in Ostrava final

Sabalenka too strong for Azarenka in Ostrava final 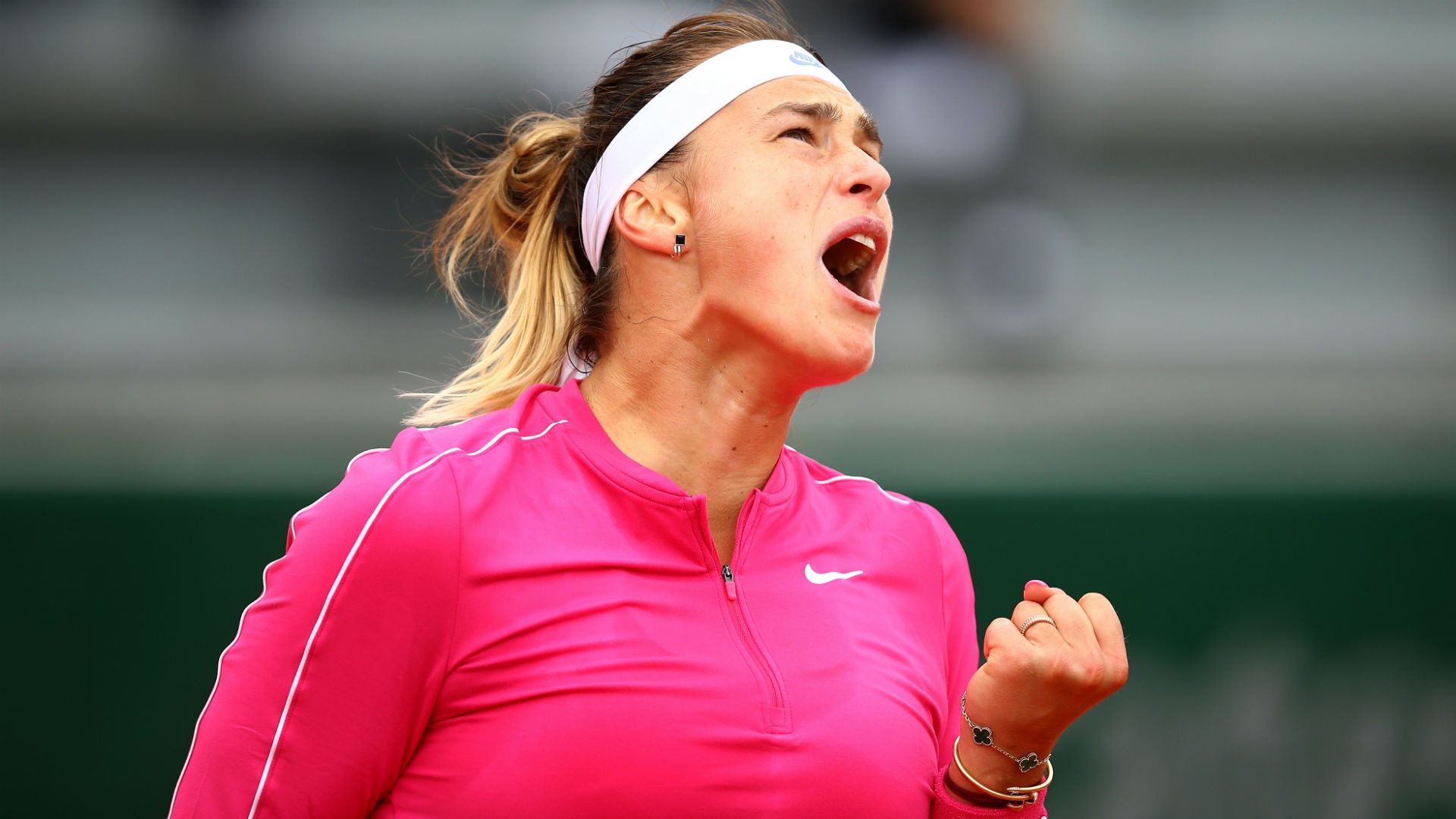 Aryna Sabalenka thrashed compatriot Victoria Azarenka in just over an hour to win the Ostrava Open in emphatic fashion on Sunday.

The first WTA Tour final between two players from Belarus did not provide the contest many had hoped for, Sabalenka prevailing 6-2 6-2.

Azarenka had to fight hard to hold serve in the opening game but was broken in the fifth, triggering a run from Sabalenka that saw her storm through to take the first set.

The third seed continued to dominate in the next, easing into a 4-1 advantage against an opponent who appeared to be struggling physically.

A medical timeout was required for Azarenka and while she grabbed a break back to briefly close the deficit, Sabalenka went on to seal victory after 68 minutes on court.

It is a seventh WTA title for the 22-year-old, this latest success sealed with an ace. She had already triumphed once in 2020, having won in Doha in February.