Sakkari pulls off stunner as Serena disappears in third set

Maria Sakkari comes back from a set down and a break down in the second to stun Serena Williams on Tuesday night and earn a spot in the Cincinnati quarterfinals. 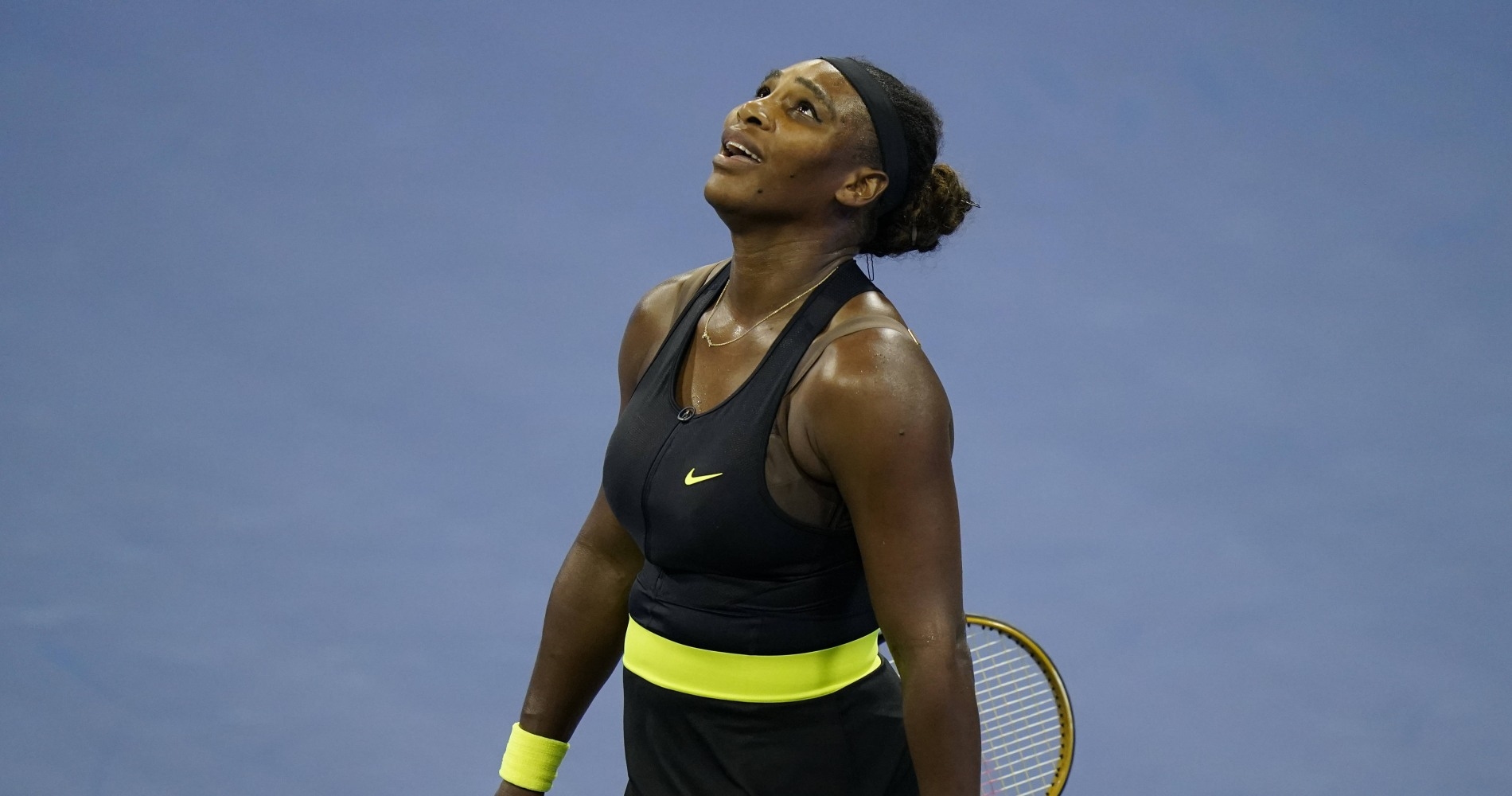 Serena Williams seemed to be on her way to a straight-set victory over Maria Sakkari at the Western & Southern Open on Tuesday. Instead, Williams is out of the tournament after the third round.

The 38-year-old served for the match in the second only to see Sakkari storm back for a 5-7, 7-6(5), 6-1 victory. The underdog Greek sealed her comeback when she finally converted her eighth match point after two hours and 17 minutes of play.

“It was tough, but I mean, I literally should have won that match,” Williams assured. “There was no excuse. So it was hard, but I had so many opportunities to win and I have to figure that one out, like how to start winning those matches again. There is really no excuses, to be honest. I started cramping, but I shouldn’t have been in that situation. I don’t think that helps mentally when it’s like you know the match is over and you have won the match, and now your legs were already tired and now they are even more tired, and now it’s even more tired.

“I literally put myself in this situation. I put myself in a bad situation. You know, it’s like dating a guy that you know sucks. That’s literally what I keep doing out here. It’s like I have got to get rid of this guy. It just makes no sense. It’s frustrating.”

Williams got off to a fine start, but she struggled the whole night trying to close out sets. From 5-2 up in the opener, the 23-time Grand Slam champion eventually found herself one point from a tiebreaker. Sakkari, who broke back in the ninth game, had a game point at 5-6 to hold and force a ‘breaker. Instead, Williams closed the set in style.

Williams carried that momentum to a 5-3 advantage in the second, seemingly on her way to a mostly routine win. Instead, the world No 9 cracked at the finish line. Sakkari broke back in the ninth game and this time successfully held at 5-6 — surviving one deuce — to play her way into a ‘breaker. Williams again appeared to be on the brink of victory up 4-1, but Sakkari won six of the next seven points in stunning fashion.

She’s not done yet.@mariasakkari snatches set number 2 from @serenawilliams in the tiebreak 7-6(5) at @CincyTennis.

It was all over for Williams after failing to seal the deal in the second. From a mental standpoint, Cincinnati’s third seed was completely lost throughout the decider — physically she was not much better. That proved to be a disastrous combination for Williams, and Sakkari was happy to capitalize. Only when she found herself down match point at 5-0 did the American really start trying again. In fact, she saved a whopping seven match points to finally get on the scoreboard for 1-5. Sakkari promptly fell behind 0-30 while serving for it, but she won the next four points to clinch victory.

The 25-year-old will face Johanna Konta in the quarter-finals. Konta advanced much earlier in the day by beating Vera Zvonareva 6-4, 6-2.